How to Make Dandelion Capers

Capers provide tiny bursts of lemony, briny flavor to dishes such as walleye meunière, pheasant piccata, or, my favorite, simply atop a bagel with lox. Commercial capers are essentially the unripe green flower buds of the caper bush, which are cultivated in Italy, Morocco, Spain, parts of Asia, and Australia. The buds are collected and brined, turning them into the product we know. I’ve always kept a jar of this versatile imported ingredient around, but lately I’ve been reaching for something more local and wild: dandelion capers.

My husband and I rarely spray the yard. That’s right, we’re those neighbors. Each spring, our “unsightly” yard of yellow flowers and seed-dispersing heads becomes a stain on the homeowners association in our neighborhood. Surprisingly, we haven’t heard any complaints yet, so until then we’ll continue to let the dandelions grow. These flowers not only provide pollinators like bees a nectar source in early spring when other buds have yet to bloom, but the whole plant is also edible to humans.

One use of dandelion that I hadn’t heard of until recently is turning the immature flower buds into capers. Dandelion capers taste comparable to the real thing, except they’re better because they came from your backyard. You only need a few ingredients to make this pantry staple.

Harvesting Dandelion Buds When the weather gets warm and you start seeing hints of greenery, dandelions shouldn’t be too far behind. Start keeping an eye out for dandelion “crowns,” as fellow Wild + Whole contributor Jenna Rozelle calls them, the clumps of young dandelion shoots you see in early spring. Look closer and you’ll see little green buds growing in the middle of that crown. These buds are tiny at first, tightly bunched together close to the ground. Then as they mature, each bud will grow bigger on elongated stems until they eventually bloom into recognizable yellow flowers.

Pick only in areas that are free of pesticides and away from roads, where dust and exhaust fumes from passing vehicles can contaminate wild edibles. 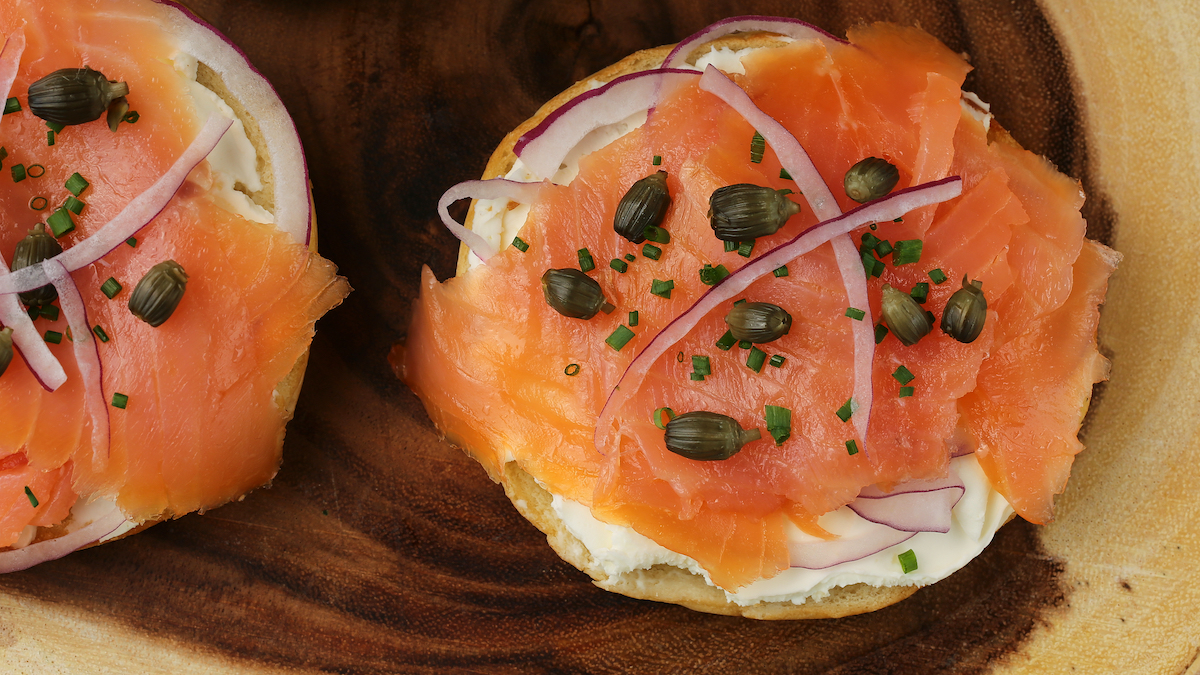 Making Dandelion Capers After picking the dandelion buds, bring a small pot of water to a boil. Blanch the buds for 3 to 4 minutes until tender, which helps kill bacteria and also softens up the buds for curing in the brine. Then drain.

To make the brine, combine equal parts water and apple cider vinegar. For every 1 cup of liquid, add 2 teaspoons each of salt and sugar. If needed, use a little heat to fully dissolve the sugar and salt, but allow the brine to cool completely before use.

For example, to make a small jar of dandelion capers, I combine:

Multiply the brine recipe as needed. The capers must be fully submerged. Close the lid and refrigerate for at least 2 weeks before enjoying. Done this way, the capers will last in your refrigerator for several months. However, they will eventually get mushy if kept too long.

How to Make Ramp Powder

Ramps (Allium tricoccum), also called wild leek, is a native species of wild onion that grows across Eastern Canada and the Eastern United States—from Nova Scotia down through to Georgia and west to Iowa. In early spring, the onion’s underground bulb sprouts fleshy, tulip-like leaves. Crush the plant between your fingers, and you’ll notice its distinct onion smell. You may find one plant by itself or as part of a colony that might cover a large...

How to Make Sauerkraut

Making sauerkraut is similar to making charcuterie—salt and time are the key ingredients. Unlike charcuterie, however, sauerkraut (or any fermented vegetable) is a little more forgiving in the process. Sauerkraut is simply fermented cabbage with or without spices. Typically, chefs will include caraway seed and juniper berry. The basic flow of making sauerkraut goes something like this: slice the cabbage, add salt, massage to extract as much water...

How to Make the Perfect Fried Rice

As simple as fried rice sounds, there are a lot of tips, tricks, and rules (some more useful than others) to making it. Fried rice was a childhood favorite of mine, as well as a college and post-college staple. It’s a great way to use up leftover rice and whatever else you have in your fridge. But great fried rice requires a little more than simply heating up a pan and adding your leftovers to it. While there are innumerable styles of fried rice...