Can Wind Farms be New Jersey’s Next Great Fishery?

Spencer Neuharth Nov 14, 2020
There’s a difference between book smart and bar smart. You may not be book smart, but this series can make you seem educated and interesting from a barstool. So, belly up, mix yourself a glass of LMNT Recharge, and take notes as we look at hidden treasures found right out your backdoor. Powered by LMNT.
In the latest episode of the MeatEater Podcast, we sat down with Benjamin Wallace of New York Magazine. Wallace recently wrote about the... 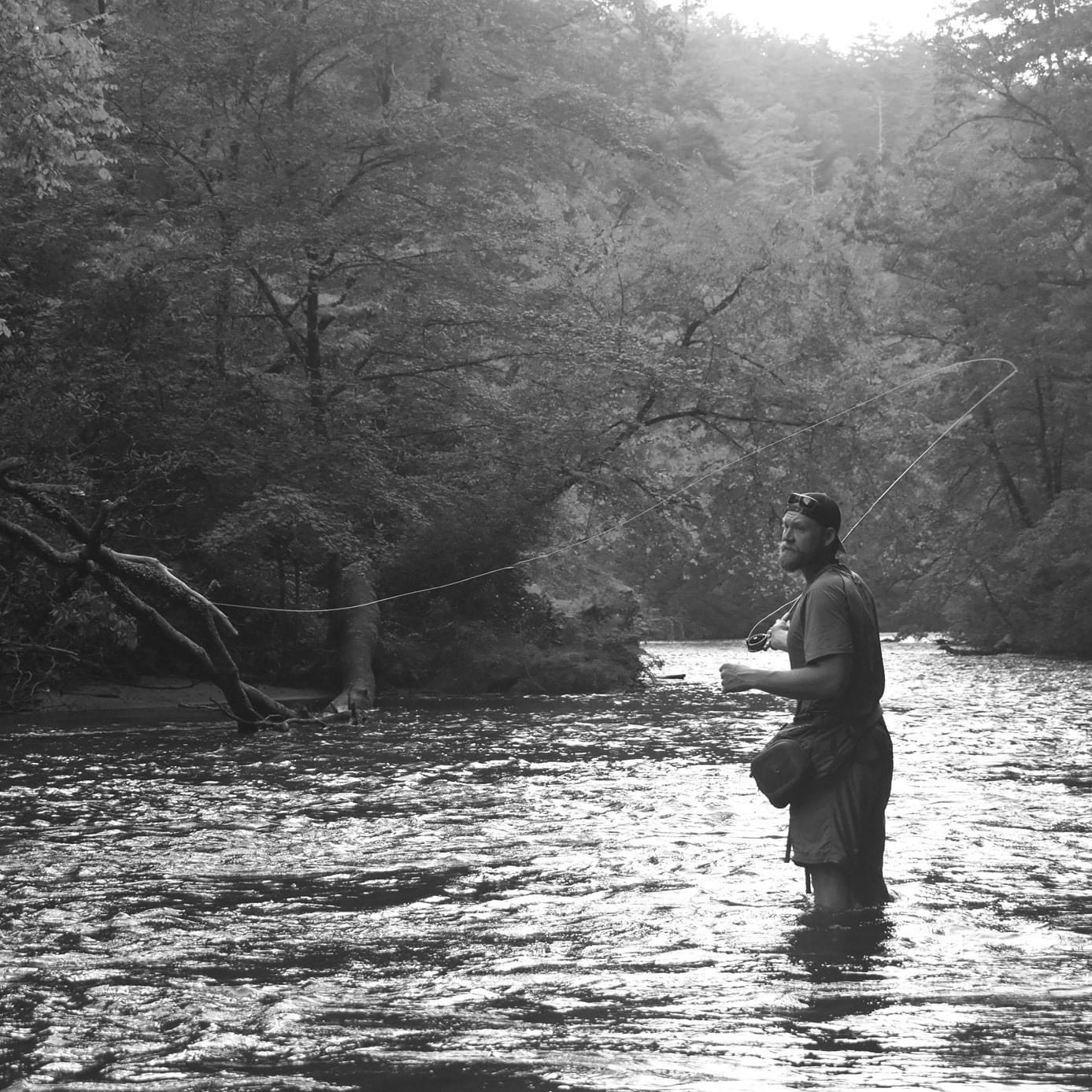 Travis Hall Nov 12, 2020
Some 800 acres of public land may soon go up for sale in the Blue Ridge Mountains of north Georgia. The land in Rabun County—known locally as Boggs Mountain—is an accessible section of the roughly 867,000-acre Chattahoochee-Oconee National Forest. Many hunters local and afar are afraid of losing this federally-managed public land—ground owned by all Americans—and some people are doing something about it.
I recently took a walk up through the...

Kristen Schmitt Nov 6, 2020
An Idaho man is in hot water after he tried to use a hot spring as a hot pot. Yellowstone National Park has banned him and his sous chefs following an incident where they used a thermal spring in the park to cook chicken, according to East Idaho News.
The incident occurred on Aug. 7 when the rogue gourmand was spotted hiking toward the Shoshone Geyser Basin with several others in tow, armed with cooking pots. When a ranger investigated the report...

Spencer Neuharth Oct 20, 2020
This summer, MTN DEW® reimbursed hunting enthusiasts $200,000 for their hunting and fishing permits. Now DEW is back at it, supporting conservation and outdoor nonprofits with an additional $100,000 in MTN DEW® Outdoor Grants. DEW’s goal is to support the organizations that support the beautiful lands we all love.
Hunters and anglers like us rely on these grassroots conservation groups to amplify our voices and leverage our power to help conserve...

Sam Lungren Oct 8, 2020
On Sept. 25 a federal judge said that William Perry Pendley, who has served as the acting director of the BLM for more than a year without Senate confirmation, must be removed from his post. Now some conservation groups are calling for the DOI to vacate decisions and regulations authorized by Pendley.
In response to a lawsuit brought against Pendley by Montana Governor Steve Bullock, U.S. District Judge Brian Morris ruled that Pendley had been in...

Patrick Durkin Oct 5, 2020
Two of eight Wisconsin deer hunters survived a shooting rampage Nov. 21, 2004, for one reason: The enraged killer ran out of ammo after firing his SKS 7.62×39 semiautomatic rifle 22 times.
That man—Chai Soua Vang, 36, of St. Paul, Minnesota, a certified sharpshooter and six-year National Guard veteran—opened fire by first shooting the group’s only armed hunter. He then shot three where they sat or crouched, chased down a father and adult son...