Bar Room Banter: Would Quint’s Reel Have Cranked in Jaws? 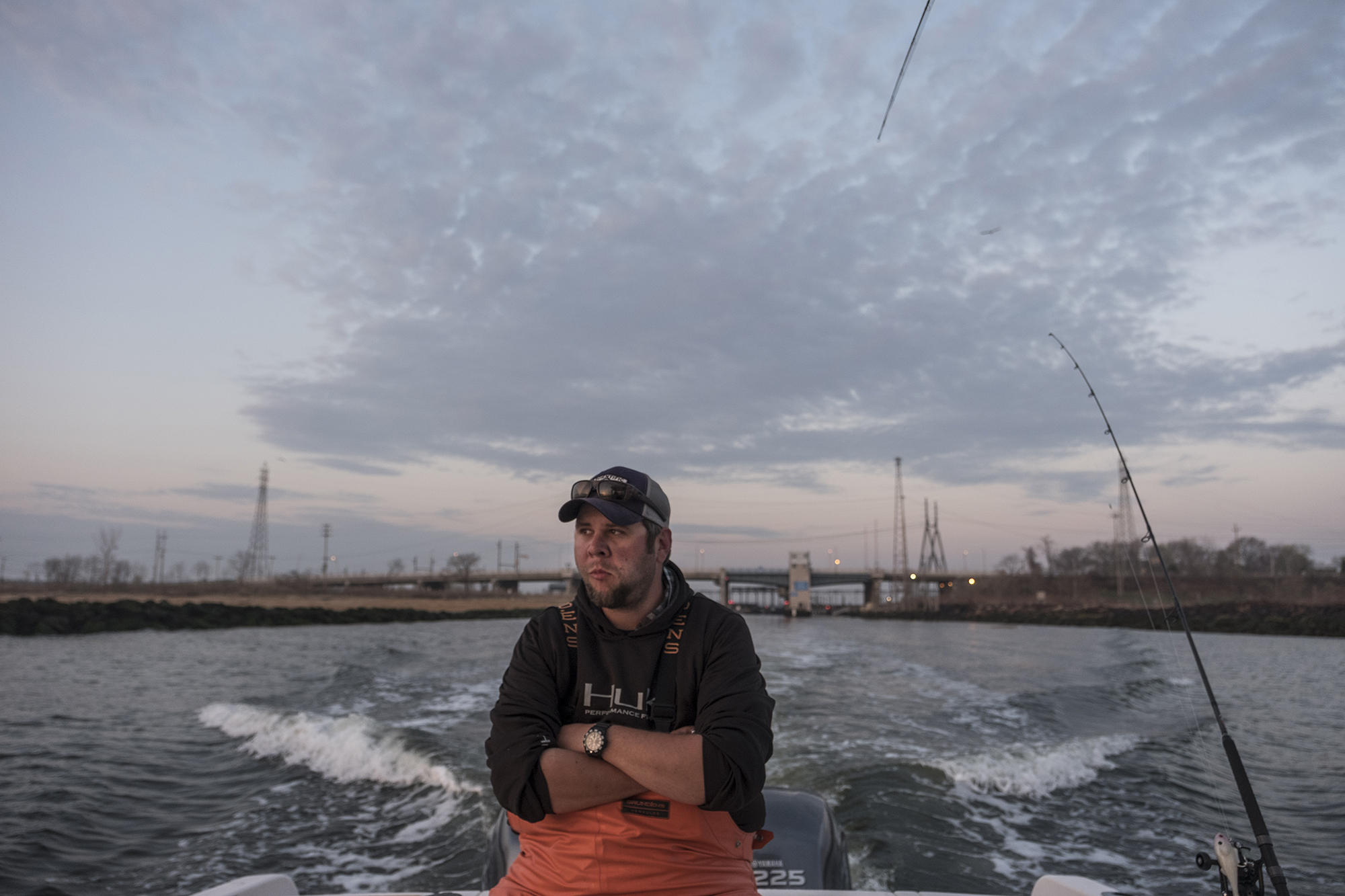 There’s a difference between book smart and bar smart. You may not be book smart, but this series can make you seem educated and interesting from a barstool. So, belly up, pour yourself a glass of something good and strap into a harness as we discuss whether Captain Quint’s reel had the mettle to meddle with Jaws.

I’m a 37-year-old man with a Jaws light switch cover in his office. There’s a Quint action figure tacked on my bulletin board, and the focal piece in my family room is a 47×34-inch print of artist Craig Drake’s depiction of the “smile, you son of a bitch” scene. There’s been something Jawsy in my personal space since I got the movie poster for my 8th birthday, which my mom let fly despite the naked lady swimming across the top. Aside from being a life-long fanboy, I’m also a vintage tackle nerd, and the crown jewel of my modest collection is an old 16/0 Penn Senator—the same reel Quint buckled into aboard the “Orca” for round one of battle.

Spooled with 1,000 yards of 130-pound monofilament, the 16/0 weighs just shy of 15 pounds. It’s the size of a paint can. These dimensions made it an obvious choice for Quint, as the film crew was simply looking for the biggest reel they could find. But to understand how it would have actually fared against a 25-foot great white—all “three tons of him”—you have to consider some of the 16/0’s specs.

These mammoth Penn’s were rarely stocked in tackle shops. Generally, they were a special-order item, bought by big-gamers that insisted on having a few hundred extra yards of line capacity than the more popular 14/0. You can snag a used 14/0 for about $300 these days, but between low production on the 16/0 and Jaws freaks like me, the starting price for one even in terrible shape is at least $800 (mine was a gift from a friend. I don’t have that kind of money either). But as impressive as this reel is to behold, bigger, in this case, was not better.

My friend Capt. Zach Miller of Throwdown Fishing Charters in Port St. Lucie, Florida, grew up fishing for sharks from piers and beaches. He’s beaten hammerheads weighing more than 1,000 pounds with his feet on the sand and his shoulders strapped to a 14/0 Senator. To this day, he puts his faith in the ability of his vintage 14/0s to break beastly wills. Miller tells me the only difference between a 14/0 and a 16/0 is that the 16/0’s spool, posts, and seat are a few inches wider, but these minor tweaks spawned major problems.

“The 16/0 was so big that it never balanced correctly,” Miller said. “Unlike the 14/0, there was so much extra reel hanging off either side of the rod that if you didn’t level wind perfectly, if you let the line stack too much to one side, you’d be cranking off balance. Or if you stacked it and a big fish was running, it would be pulling the rod in a totally unnatural direction. There would be so much torque on one side that the reel seat would actually start to bend. The reel would want to twist right off the rod.”

Balance, of course, can be compensated for if you’re paying close attention during a fight. Strain on the guts, however, cannot.

“If you look at modern offshore reels, they have a one-piece frame,” Miller said. “That adds structural integrity. Those old Senators were two side plates with posts between them all held together with screws. Because the 16/0 was so heavy and unbalanced, under pressure, it was common for the spool to actually flex. As you cranked, that flex put more strain on the gear bridge, which is the point where the main gear meets the teeth for the handle. You’ll notice that with many used 16/0s, there’s a lot of side-to-side play in the handles because the gear bridges are stripped out.”

So could Quint have finished Jaws with his 16/0? It’s not impossible, but the chance of malfunction against a fish that size was strong. Despite singing no praises of the reel as a reliable performer, Miller did point out that the former all-tackle world record tiger shark taken on a South Carolina pier by Walter Maxwell in 1964 was accomplished with a 16/0 Senator. That fish weighed 1,780 pounds. Maybe Maxwell just got lucky. Maybe Quint would have, too. But, by and large, the 16/0 will go down in offshore fishing history as a flop that often folded when it mattered most.

I never planned to fish with my 16/0, so its lack of ability doesn’t bother me. It will sit on top of my bookshelf, and hopefully someday there will be a Greener Mark II harpoon gun hanging behind it. If you have one of those collecting dust in the garage, holler.

Saltwater ,
Get the latest in your inbox
The MeatEater Newsletter has our picks for the week's best hunting, fishing, wild foods, and conservation content along with special deals and recommendations for subscribers.

Bar Room Banter: The Biggest Fish in the World