Poachers Busted for Killing Deer on Military Base

According to a press release from the U.S. Attorney’s Office, the trio had been hunting the army base for years. An investigator’s affidavit detailed how they entered the base, going in before daylight and leaving after dark through a washout where a creek goes under the perimeter fence.

Collectively, the three poachers were sentenced to pay approximately $11,000 in restitution fees to the Kansas Department of Wildlife, Parks, and Tourism as well as $10,000 in fines to a Lacey Act fund. Additionally, the men will be on federal probation for three years during which they are not allowed to hunt, trap, or fish.

The poachers also had to forfeit property seized in the investigation including 24 elk sheds, 34 deer sheds, nine whitetail skulls, one bull elk skull, and hunting equipment. 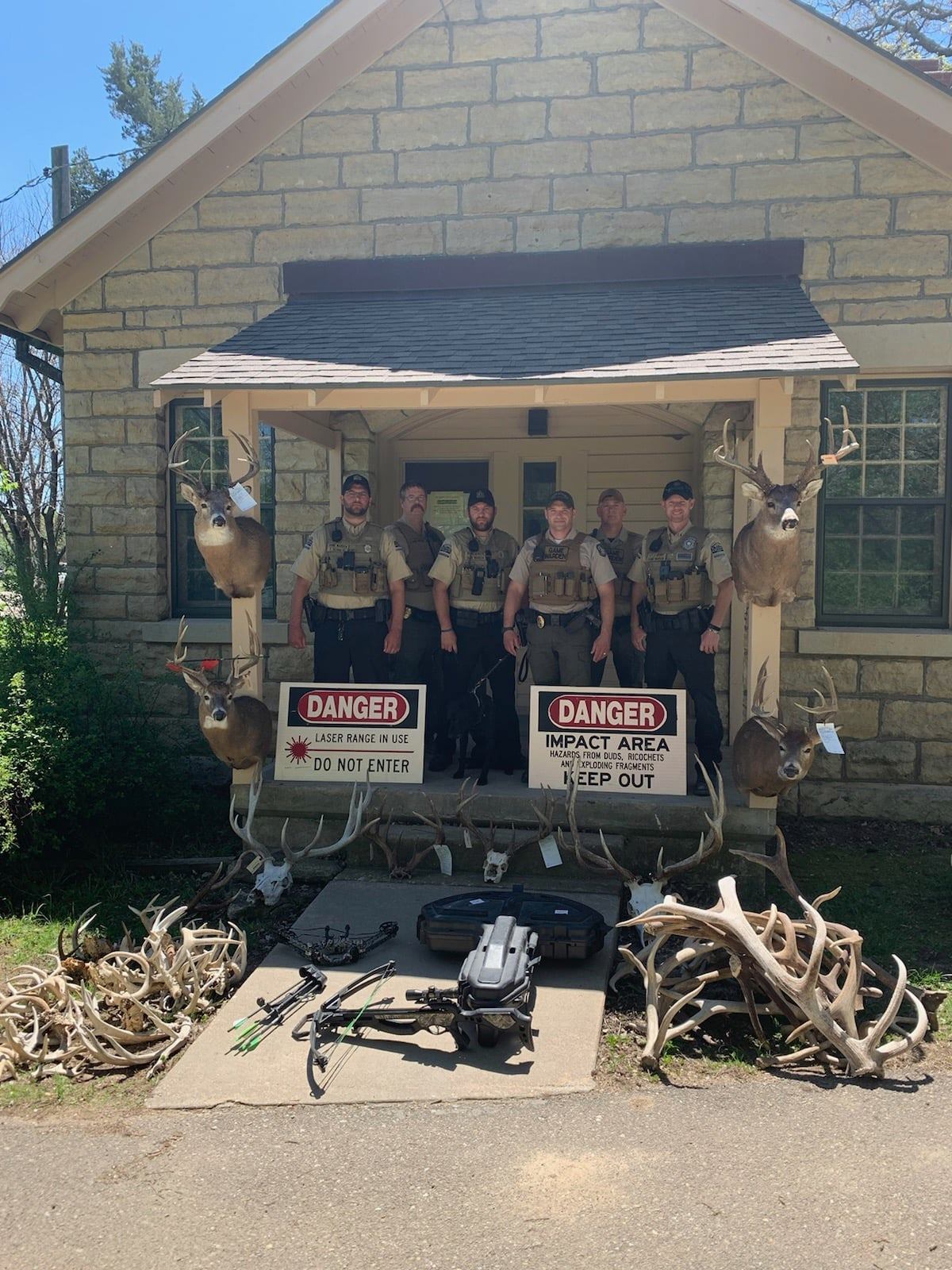 U.S. Attorney Stephen McAllister commented on their actions: “They entered a prohibited area of the Army base, knowing the area was off limits, for the sole purpose of illegally taking large deer as trophies.”

There are places within Fort Riley where hunters can acquire special permits to hunt, but the trio had no valid hunting licenses. Besides, the area they were hunting is an “impact area” where explosives are discharged during training exercises, so it is off limits to civilians.

“Their behavior was not only unlawful and selfish, it was potentially dangerous to themselves and thus also foolish. Trespassing on a federal military base is a serious error of judgment, and unlawfully killing trophy deer undermines hunting and hunters who abide by the rules,” McAllister said.

Feature image via Kansas Department of Wildlife, Parks, and Tourism.

Is Killing More Deer the Answer to Reducing Tick Diseases?

Few flying, creeping, or crawling bugs freak people out more than ticks. These arachnids infect hundreds of thousands of Americans annually with more than 17 different devastating diseases and allergies. So, wouldn’t it be great if we could shoot our way out of those problems? Whitetails especially are key hosts for several tick species, including Lone Star ticks, dog/wood ticks, and the infamous blacklegged tick, aka the “deer tick.” Deer ticks...

About a decade ago, an overly eager 12-year old version of me raised his hand in hunter safety class. “What should you do if you shoot a hen pheasant?” In South Dakota, which is the ringneck hunting capital of the world, harvesting hen pheasants is illegal. The volunteer instructors shrugged their shoulders as they looked at each other before one of them offered a thought. “Well, I guess coyotes have to eat, too.” This isn’t the legal or moral...

The state of Washington has declared emergency and proposed $1 billion in disaster funding to save the last remaining southern-resident killer whales. Separately but simultaneously, many of the same political leaders are celebrating congressional approval to kill hundreds of a different marine mammal: California sea lions. Caught in the crossfire are the Chinook salmon that feed orcas, lions and anglers alike. Washington’s southern-resident...