Social media is abuzz this morning as deer hunters fawn over what might be the new world record whitetail. Guner Womack, a teen out of Oklahoma, arrowed this incredible 8×8 buck last night while hunting over a wheat field.

“We’ve had him on camera for several years and watched him grow up,” Womack said. “He was real broken up last year, but we knew if he could make it through the winter that he would be something special. He didn’t disappoint.” 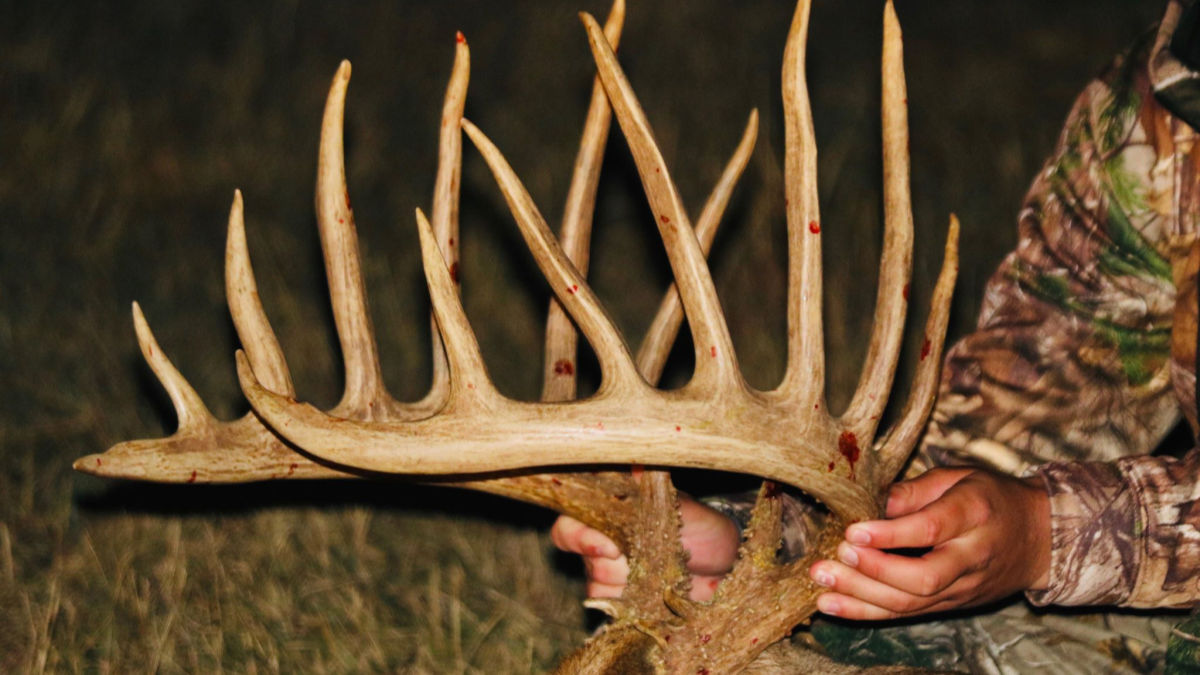 An initial score by Womack’s dad put the buck at 201 inches net and 214 inches gross. Womack said the 13-inch difference comes from the shorter left G2 and broken main beam on the right side.

Womack’s dad used an electronic scoring device that runs a wheel across the antlers, which only provides a ballpark number. Womack said a more official measurement will be taken later today. 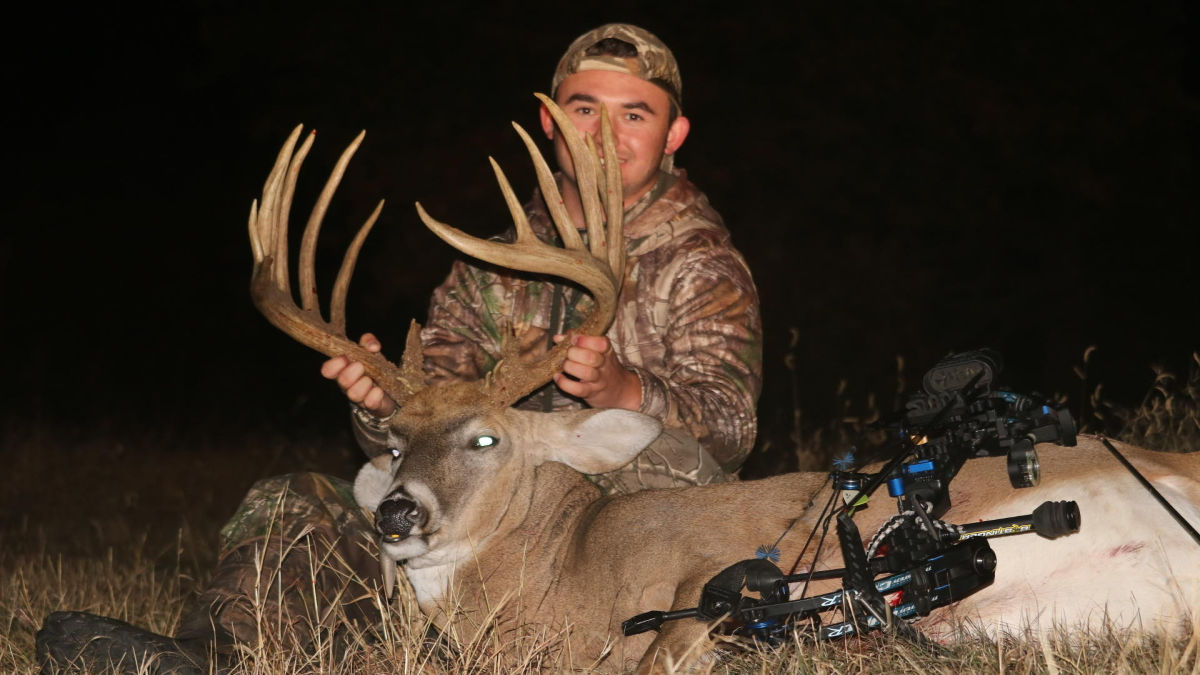 Womack has a better shot at claiming the new world record for a typical whitetail taken with archery equipment. That record belongs to Mel Johnson and has stood since 1965. Mel’s Perfect 6×6 Illinois deer scored 204 inches. Even if he can’t reach the Hanson or Johnson buck, Womack will likely beat the current Oklahoma typical record of 194 inches. 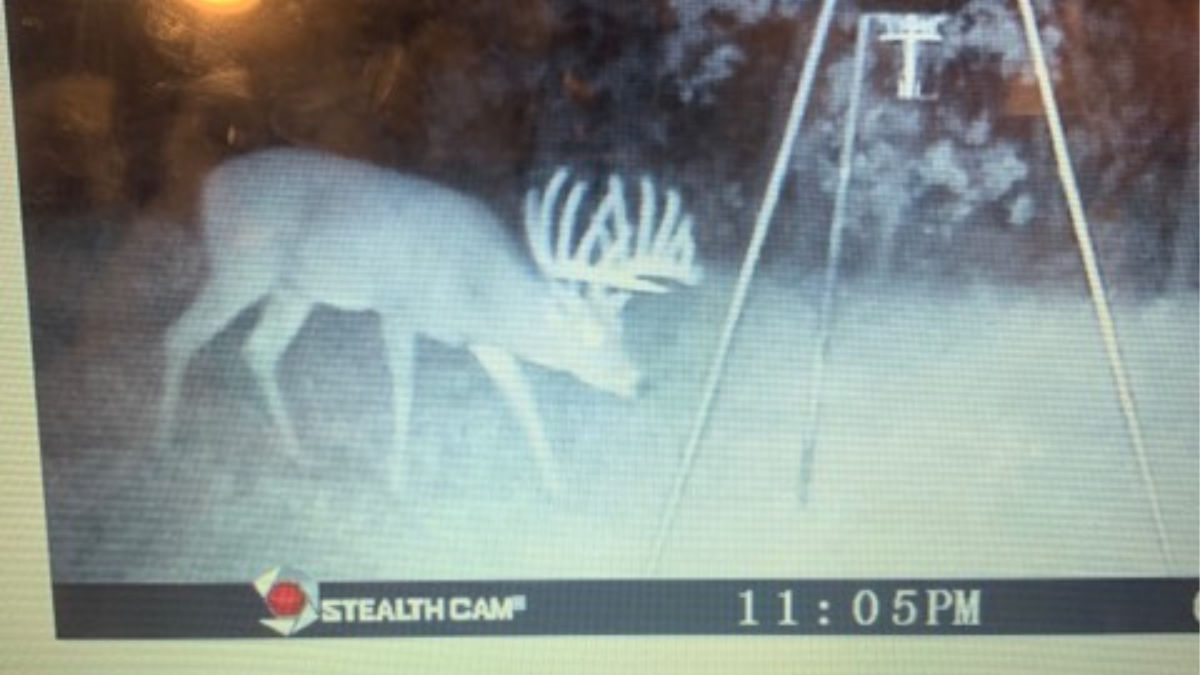 Womack’s buck will certainly be close, but he’ll have to wait another 59 days to get an official Boone & Crockett measurement. The Club requires a drying period before taking a final score, which sometimes leads to as much as 5 inches in score lost.

Record book be damned, this is a once-in-a-lifetime free range whitetail. Congrats, Guner.

12/23 Update: The buck has not yet had its 60-day drying period to get an official score, but new estimates put the buck at 209 4/8 inches gross and 192 6/8 inches net. It won’t beat the Hanson or Johnson buck, but will still contend for the new Oklahoma state record.