Jason Kline has been hunting a once-in-a-lifetime whitetail in northwest Ohio for the last four seasons. That pursuit came to an end this weekend when Kline finally got his hands on the buck’s rack—but it wasn’t the conclusion he hoped for. 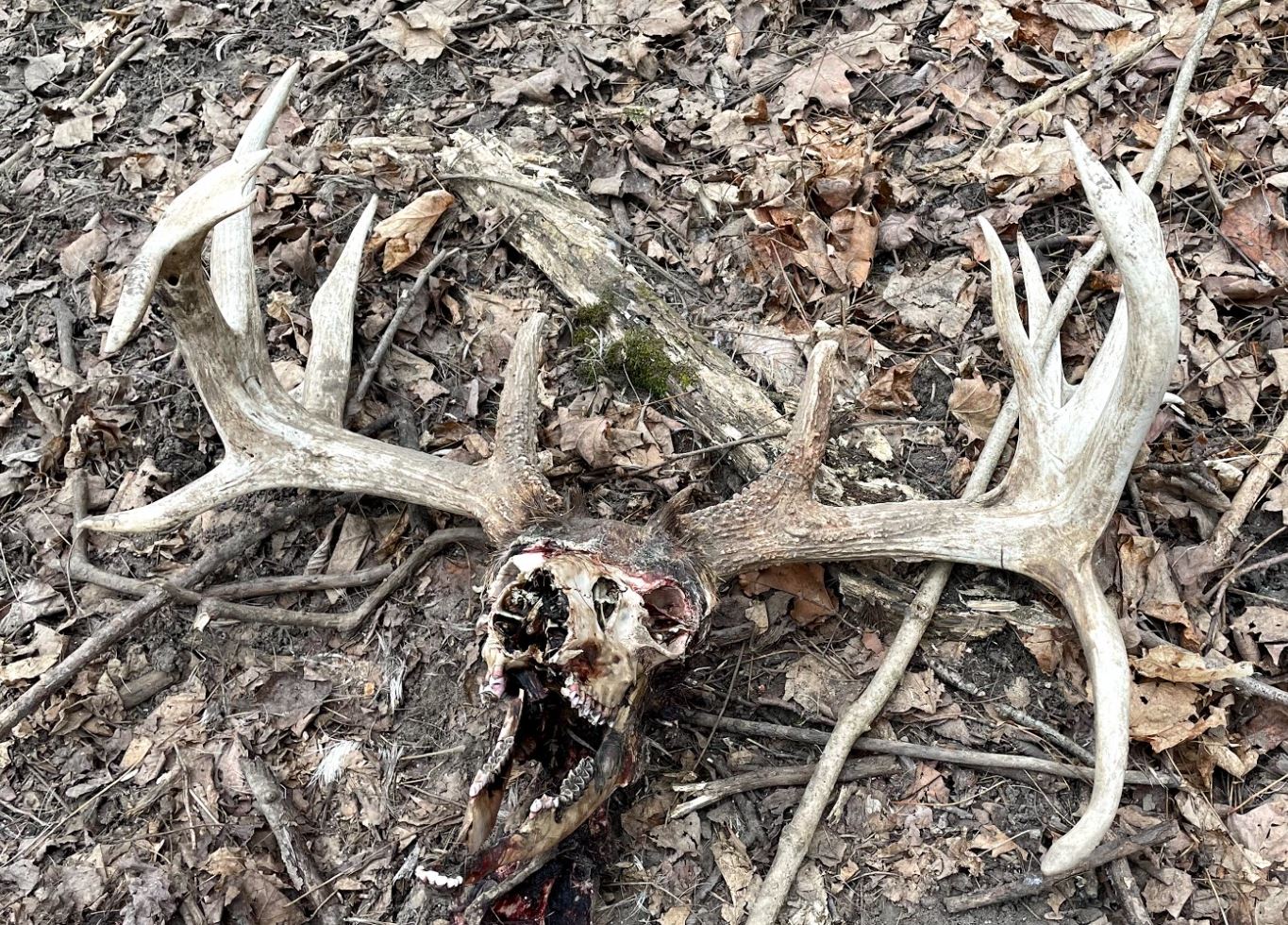 Kline found the long-expired buck while shed hunting on Sunday. The last time he’d seen it was in mid-October. “I figured he died since he just disappeared and was very visible in all years prior,” Kline told MeatEater. 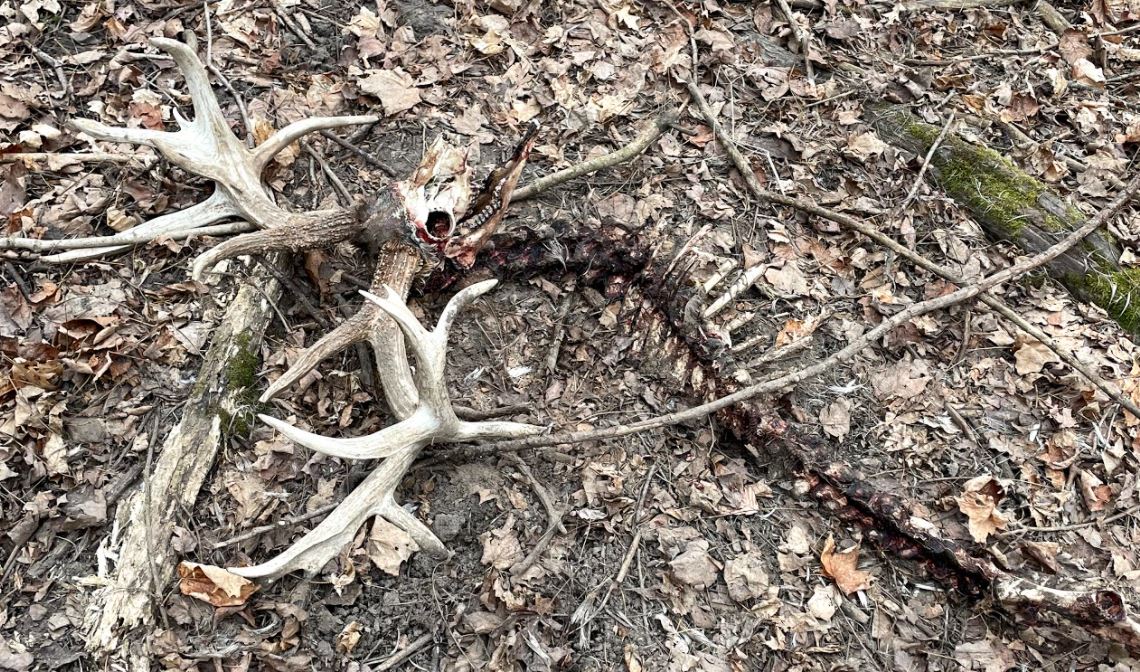 The buck was 100% free range. It spent most of its time on a large property that doesn’t allow hunting, but everyone in the neighborhood was aware of its presence. He was so famous among locals that everyone collectively referred to the buck as “Herman.” 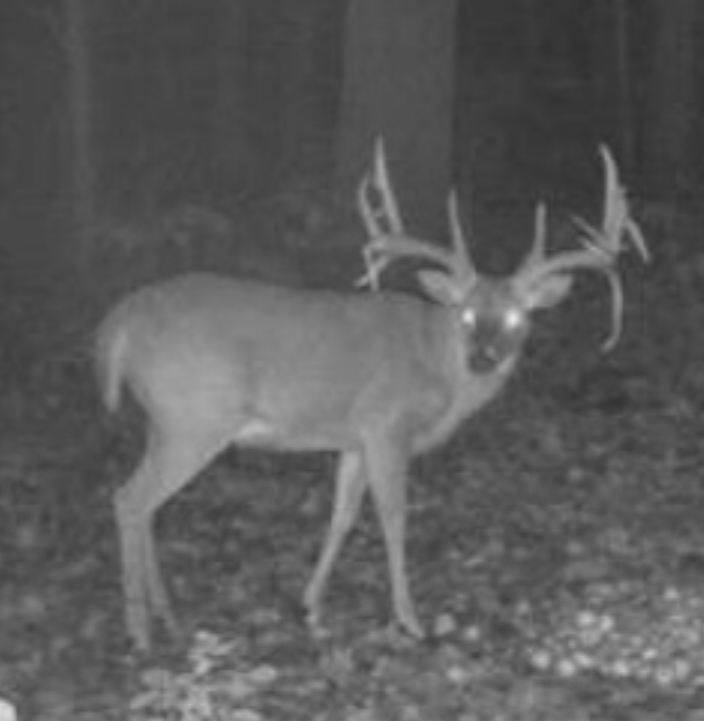 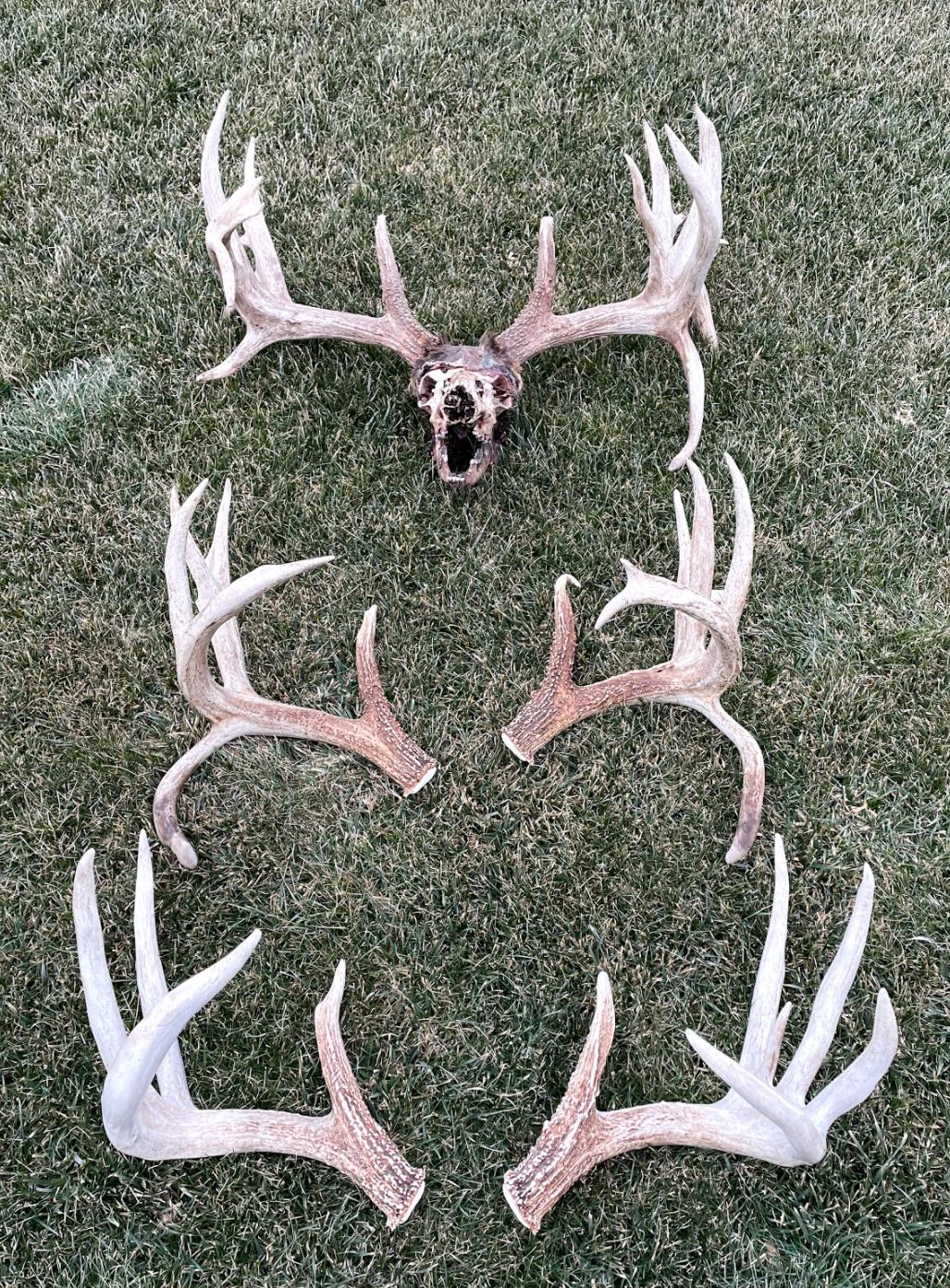 Kline isn’t sure what killed the deer, but is skeptical that natural causes brought down the mature whitetail. “His death is unfortunately suspicious,” Kline said. “Nothing is confirmed, so I’m not going to put rumors out there.” 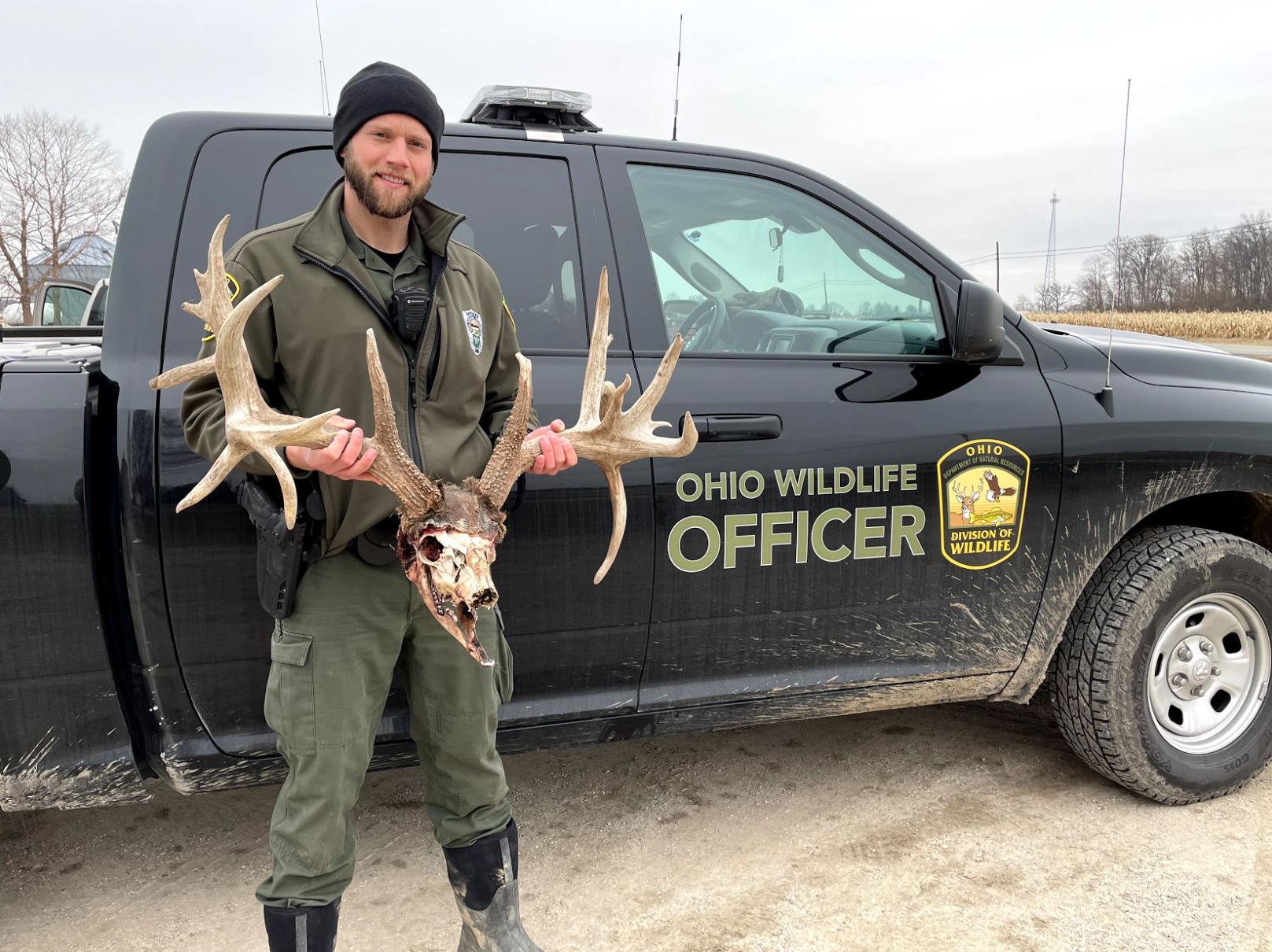 Kline is waiting on an official measurement, but suspects the deer will gross over 220 inches. If that’s the case, it’ll rank in the top 50 non-typical whitetails for Ohio and go down as one of the biggest dead heads of all-time.

Update from January 28: The buck was measured at just over 233 inches, putting it in the top 30 non-typical whitetails of all-time for Ohio.