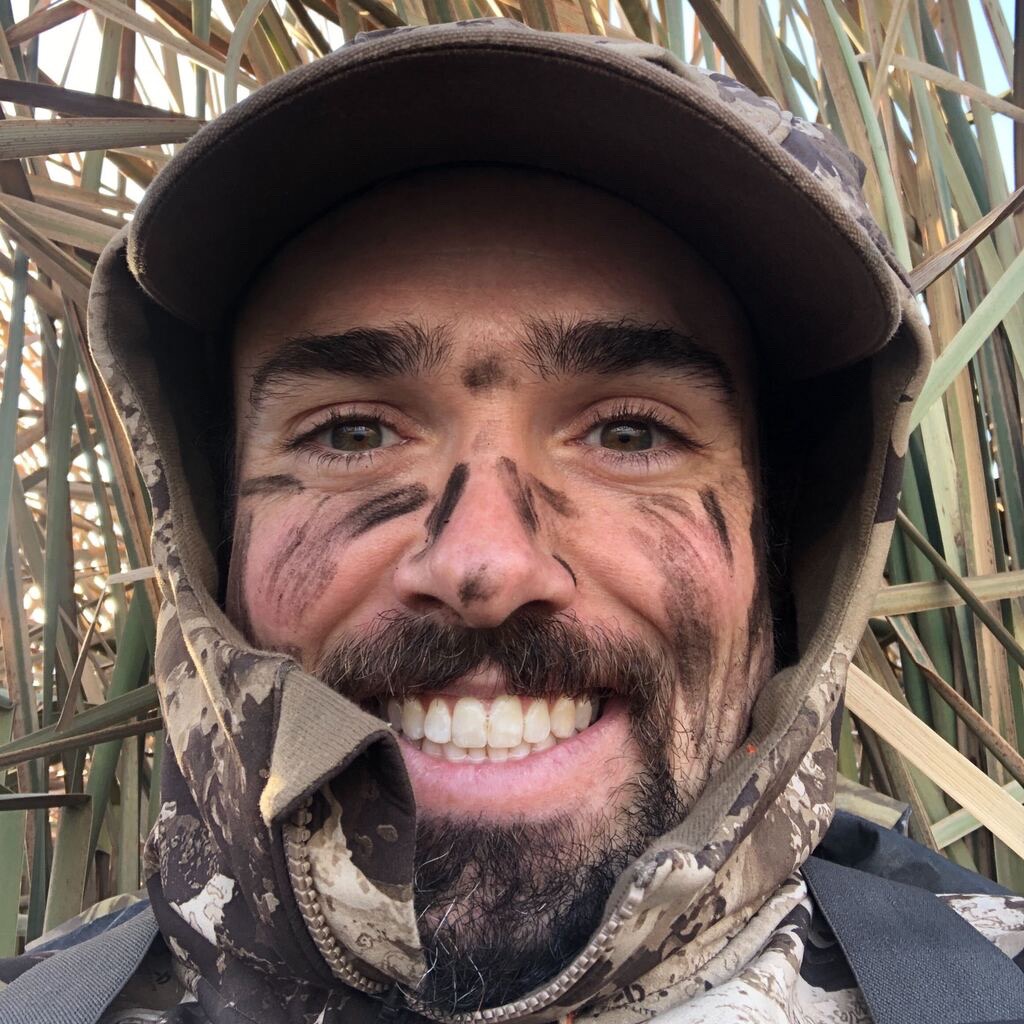 As birds migrate during the course of a season, waterfowl hunters are particularly blessed with the ability to hunt numerous genera and species all at once. Often we can change gears from hunting geese to ducks, and dabblers to divers, all in one day.

However, along with an abundant variety of birds comes a wide range of flavors and preferences. Whether it’s your coworker, your neighbor’s uncle’s sister, or your third cousin twice removed, everyone who’s eaten a wild duck or goose has an opinion on its taste.

Some folks find all waterfowl meat to be flat out repulsive (poor souls), while others, myself included, would eat any duck thrown our way, provided there’s enough Sriracha. Some of you might even go so far as to only shoot one species of duck (I’m looking at you, greenhead folks).

Region to region, duck to duck, preparation to preparation, the potential variables affecting why certain birds taste the way they do are too numerous to list. But some birds, potentially due to their own food preferences, seem to share almost universal appeal in the hearts of waterfowlers. Here are a few of those.

Sandhill Crane
Crane hunting is limited in the U.S. but that doesn’t mean you shouldn’t add it to your list of dream hunts. Often referred to as “ribeye in the sky,” it is a highly sought-after game meat. MeatEater contributor Danielle Prewett describes the meat as “a cross between a steak and a goose. It’s got the texture of goose, but it’s mild in flavor like a beef steak, hence ‘ribeye in the sky.’”

There’s a season for them here in Montana, but I haven’t been so lucky with my crane hunting. And though I’ve been gifted many frozen birds over the years as friends clean out their freezers, no one seems to just give away their sandhills.

Teal
The incredible, edible teal. These zippy little birds are known the world over for their delicate fat, petite size, and mild flavor. Whether served whole, roasted with accompaniments, or doled-out as perfectly-portioned poppers, few would argue against their edibility.

Here’s a hot tip: If you shoot a lot of teal, particularly green-winged teal, look out for the marvelously textured white fat between the organs on a well-fed bird. Save it. This fat is smooth, melts easily, and is a wonderful alternative to other high-temperature oils that you might use for sautéing or braising.

Pintail
The pintail’s elegant shape, distinct chatter, and wariness to decoy make it an undoubtedly fun bird to wingshoot. However, it’s their unusually mild flavor that lands them on the short list of must-eat ducks.

To best enjoy a pintail, try subtle preparations like this one or simply sear it on the grill with a little salt and pepper. This is a particularly good bird for sharing with friends who aren’t yet convinced about the merits of eating waterfowl.

Specklebelly Goose
Like pintails, white-fronted geese, also known as specklebellies, can be even more challenging to decoy than your average Canada. They’re less common, have an intriguing call, and above all, they taste outlandishly good. The meat tends to be more finely textured and very mild in comparison to older Canada or snow geese.

Canvasback
The canvasback duck has a long history of finding itself belly-up on the dining table. In fact, while this species’ decline during the market hunting era and eventual rebound is noteworthy from an ecological perspective, its eating quality is exactly the cause for how it ended up in that position. Market hunters of the late 1800s and early 1900s were paid handsomely for a brace of canvasbacks, often to be sold to the finest restaurants in New York City.

Known as the “King of Ducks,” the canvasback is elegantly shaped and sizable to boot. Much like any other duck, canvasbacks can vary dramatically in flavor. Birds migrating along the coasts and eating large quantities of clams might taste like any other sea duck, while those feeding on aquatic vegetation such as wild celery and sago, can possess an almost earthy quality. This impossible-to-place nuance is, I would guess, exactly what those Victorian-era diners dressed in tailcoats and spats must’ve really enjoyed.

It’s All About Taste
While there are undoubtedly numerous possibilities and rearrangements for this list, ultimately, you just never know. I’ve eaten freshly-shot spoonbills that were better than canvasbacks, and mallards that were so luscious and smooth you could barely tell that they weren’t a farm-raised, wingless wonder. There will be some flavor variation in all your birds, so you might as well embrace it.

Waterfowl ,
Get the latest in your inbox
The MeatEater Newsletter has our picks for the week's best hunting, fishing, wild foods, and conservation content along with special deals and recommendations for subscribers.

Waterfowl hunters are no strangers to working the road. While Canada offers some of the best...

Waterfowl hunters are no strangers to working the road. While Canada offers some of the best...

A Primer for Waterfowl Hunting

Waterfowl hunting is the outdoor equivalent of chess. Luck plays only a very minor role in waterfowl...

Waterfowl hunting is the outdoor equivalent of chess. Luck plays only a very minor role in waterfowl...