“Catfish are not exactly selective when it comes to their diet. In fact, they’re some of the most opportunistic feeders in freshwater.”

That’s what I wrote in a 2019 article about the five best catfish baits. I was specifically talking about how they’ll engulf whatever’s in your bait bucket—whether it be stink bait, hot dogs, or soap. But I never truly realized the spectrum of their diet until I talked to Richard Kesar of Shelbyville, Indiana. 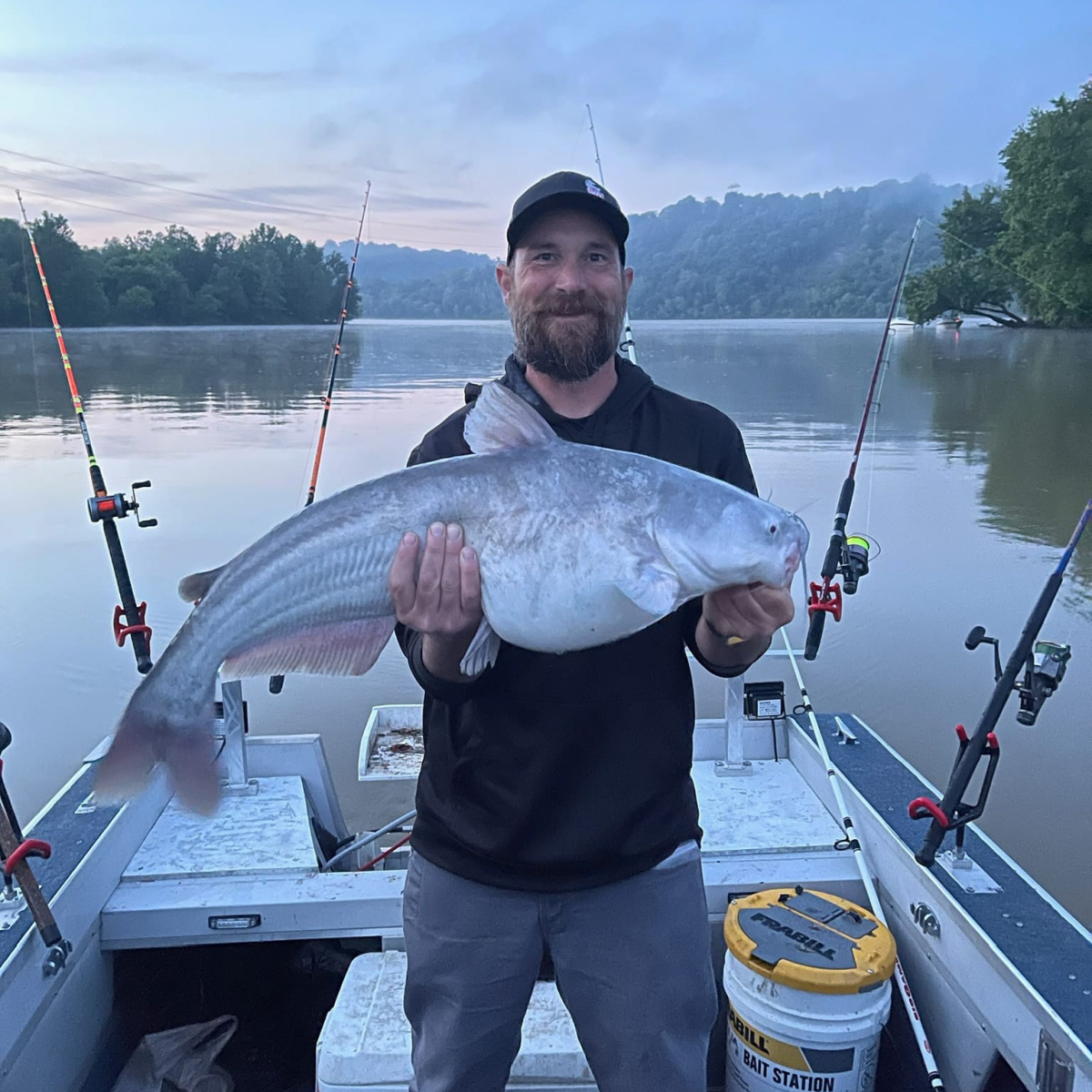 Kesar took a buddy catfishing on the Ohio River last weekend with the goal of helping him catch his first ever blue cat. The trip was a success as the men boated a 3-pound channel, 4-pound blue, and 20-pound blue using shrimp for bait. Kesar immediately noticed something was off with the catch-of-the-day, though. It had a bulging stomach that was unusually swollen, even for the most gluttonous of catfish.

“When I saw it had a huge gut, I figured it was eggs,” Kesar told MeatEater. “But when I felt that hard lump, I knew that wasn’t the case. I’ve found turtles, muskrats, and all kinds of stuff in catfish before. I just assumed it would be something like that instead.” 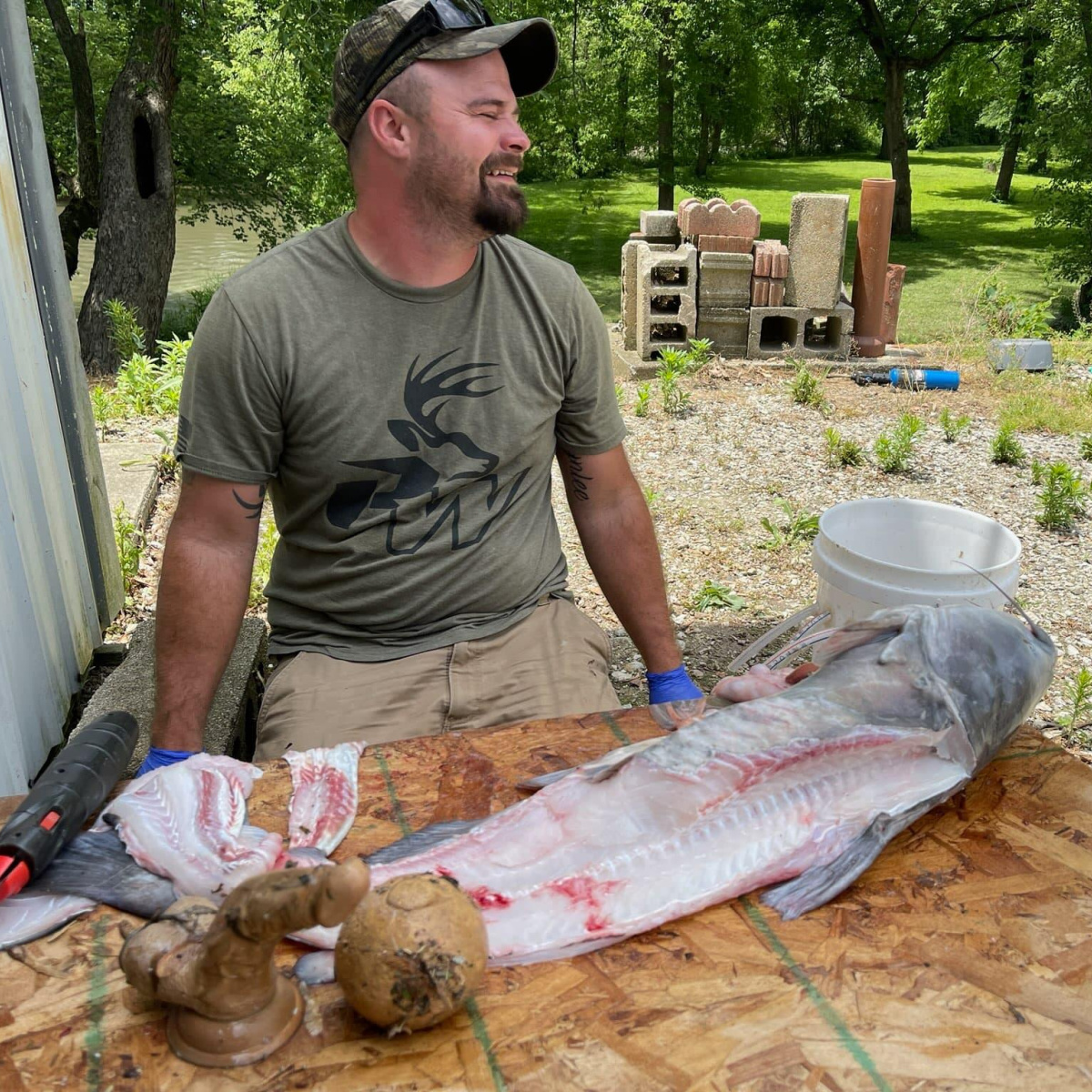 Kesar’s friends and family gathered around the cutting board for the big reveal, but no one could have imagined what would happen next. As his knife opened up the stomach, a giant sex toy fell from the cat’s belly (as well as a Nerf ball and decomposed 6-inch fish).

“It came sliding out and we all started laughing and my wife tried to cover my 3-year-old daughter’s eyes,” Kesar said. “She hasn’t stopped asking what it is since.” 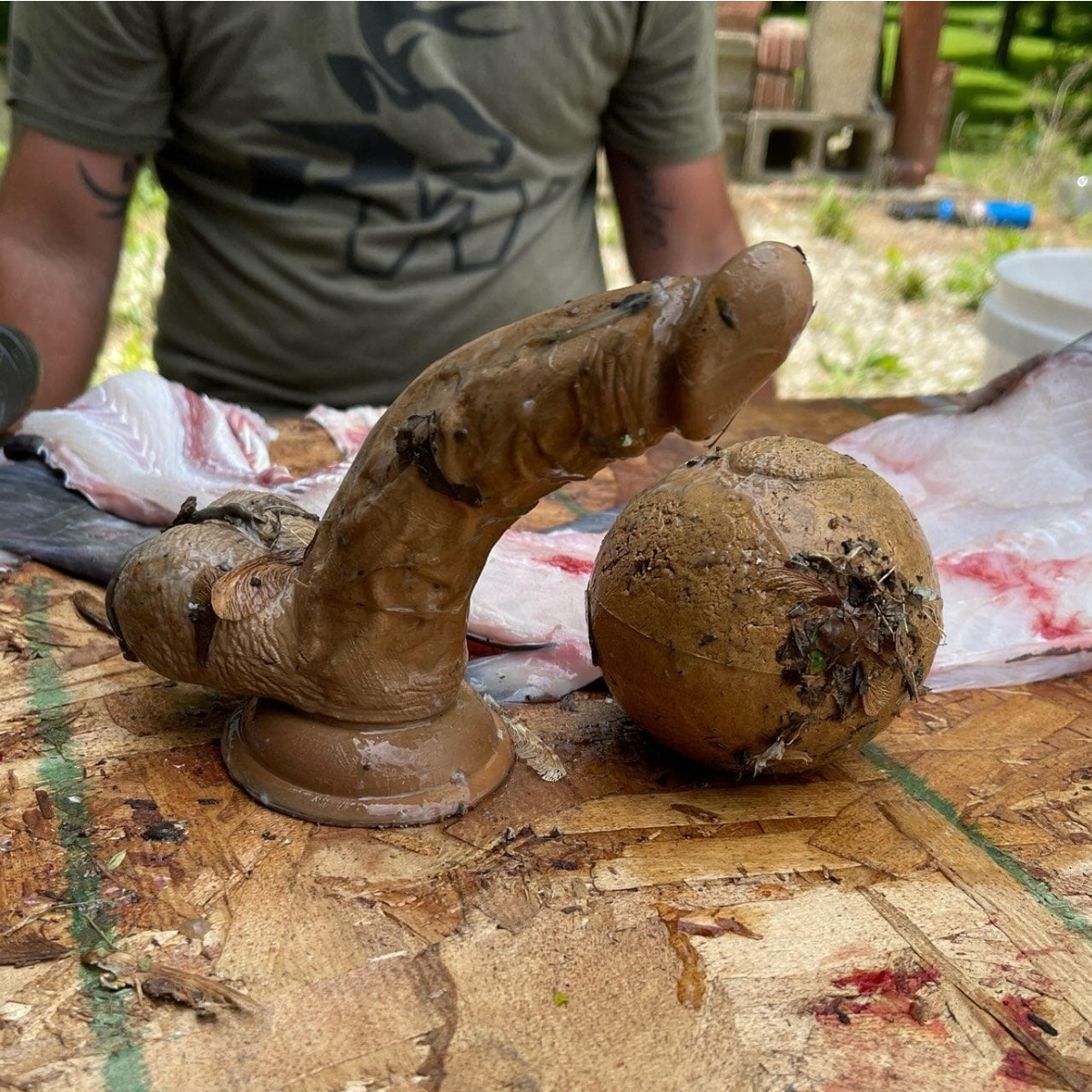 “It was wild,” Kesar said. “My buddy will never forget his first blue cat.” 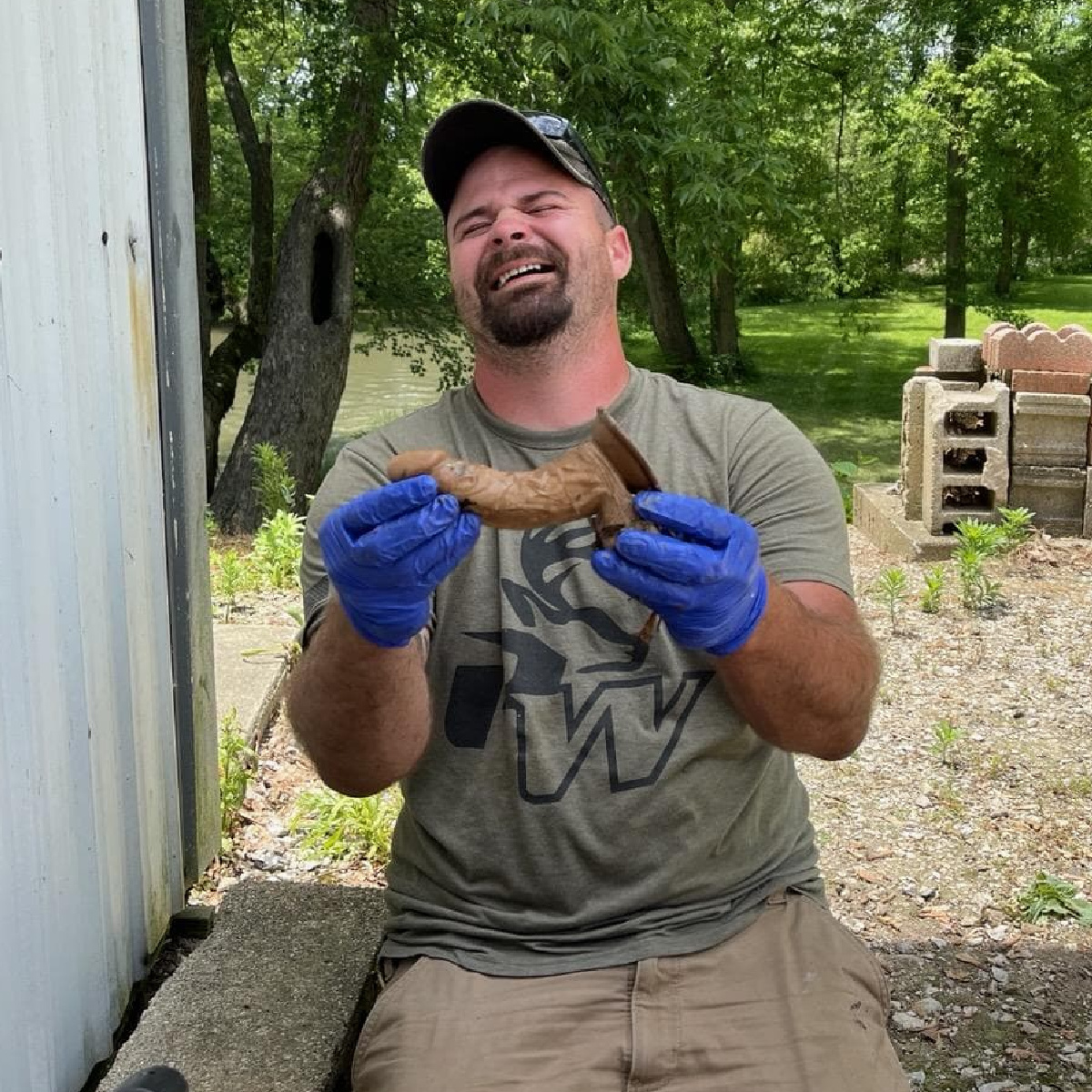 How to Set a Trotline

Simple is rare these days. With any kind of fishing pursuit, it seems like the gear list continues to pile up with new rods, reels, lines, and lures. I’ll be the first to admit it—the gear is part of the allure. But all of that clutter does have a tendency to remove us from reality a bit. We spend more time fiddling with accoutrement and less time studying our surroundings, taking a few mental (or literal) notes, and soaking it all in. That’s why...

When I was a kid, there were five bait and tackle shops in my hometown. Today, there are zero. I mean, yeah, we’ve got the big-box joints, but they lack more than the character and friendly faces of the mom-and-pop shops—they lack bait variety. Back in the day, you could buy three sizes of worms, crickets, crayfish, hellgrammites, homemade catfish dough bait, and everything from fresh menhaden to frozen mackerel from establishments where...

The heart is more often a metaphor than an organ in common speech. You might hear an angler say such things as “South Dakota is the heart of walleye culture” or “I love catching and eating walleyes with all of my heart.” Todd Thesenvitz, an airline maintenance technician from Clark, South Dakota, got a chance to make such declarations a lot more literal. On July 7, Todd was fishing near Clear Lake with his wife and daughter, trolling bottom...