The Santa Ana Pueblo covers 73,000 acres along the Rio Grande River in New Mexico. It’s an area bereft of humans, but rich with game.

Recently, the Pueblo of Santa Ana Department of Natural Resources collected data on a collared mountain lion. They named the cougar Brokenleg because it had a noticeable bulbous calcification on its right rear leg, the result of an old break. Their primary goal with tracking the big male cat was to better understand its predation patterns. What they found was astounding.

Over a 15-month period, the lion killed and ate 24 badgers, the most common animal it preyed upon in that window. During that time, the cat also ate one mouflon sheep, one feral dog, two porcupines, eight beavers, and nine coyotes. Besides odd eats, Brokenleg killed two mule deer, two antelope, and 17 elk. Nine of the elk were calves, six were cows, and two were bulls.

“We don’t capture him on camera very often, but because we are usually a couple steps behind sneaking in to verify his kills, we have a pretty good understanding of his varied diet over a 15-month period,” the DNR wrote in a Facebook post. “Let’s just say, you wouldn’t want to be a badger around him.”

And I was under the impression that I’m the only one who likes eating badger. 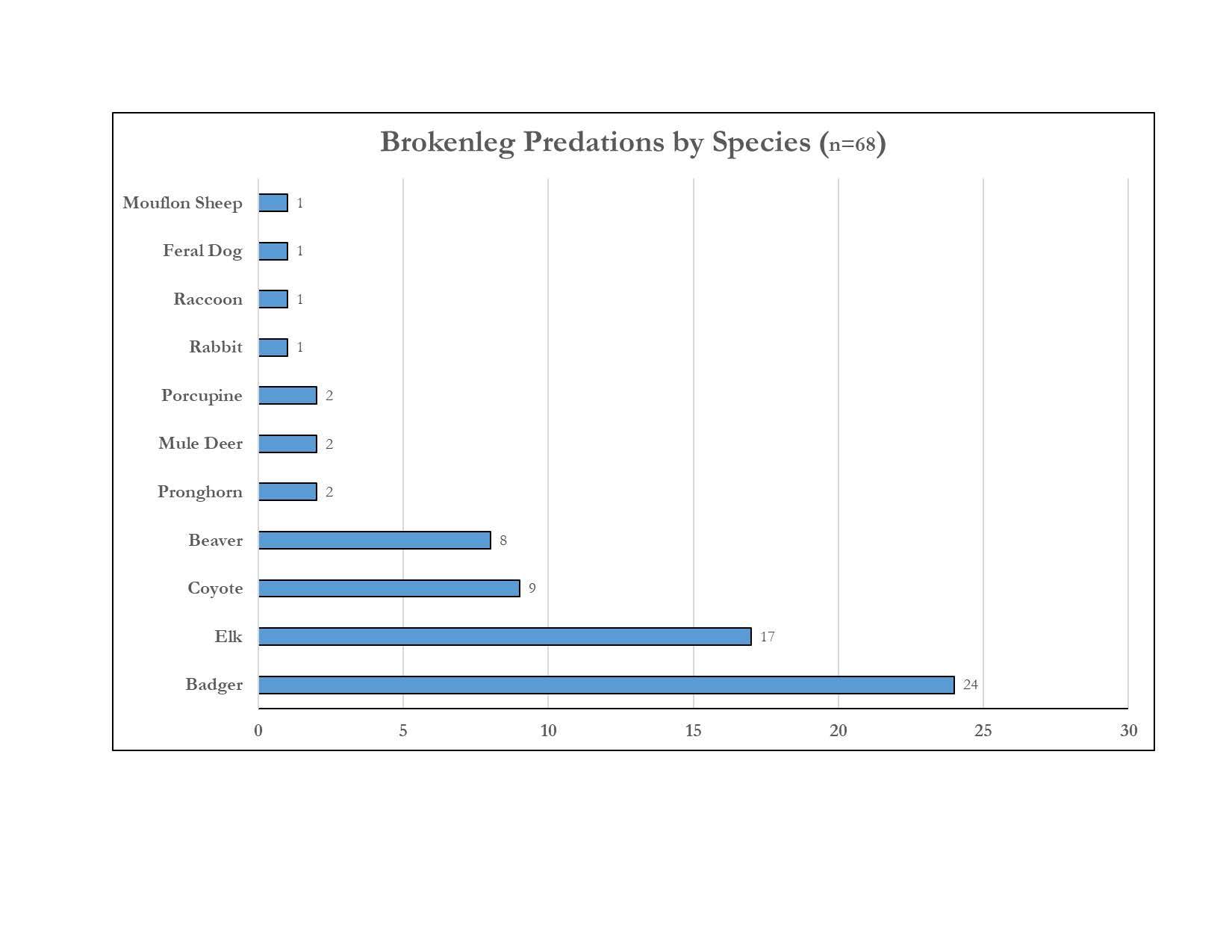 Decoys can be a fickle hunting tool. When they’re misplaced or look a bit too motionless, you're more likely to raise suspicion and spook your intended target than notch a tag. The mountain lion in this video didn't seem at all deterred by that lack of life in this decoy. Cats are well known for causing a ruckus in the middle of the night, and this big kitty is certainly no exception.

The Rare and Random Nature of Fatal Cougar Attacks

A recent fatal cougar attack in Oregon is the second such incident to occur in the Pacific Northwest in the past four months. The first attack took place in Washington in May when a mountain lion stalked and repeatedly attacked two mountain bikers, eventually killing one of them. In the more recent case, a missing hiker’s body was found and it was determined the person was the victim of a cougar attack. After two such attacks in a short period of...

At 10:45 a.m. on Aug 26, a mountain lion attacked a 5-year-old boy in his front yard in Calabasas, California. The cat dragged the boy about 45 yards before his mother heard a cry for help. “The commotion caused by the attack and the boy’s screaming alerted the mom who was inside. She ran outside and immediately started striking and punching at the lion and managed to fend the lion off her son,” said Capt. Patrick Foy with the California...