Steven Rinella and First Lite's Ryan Callaghan find time after a mule deer hunt to chase some quail in Idaho. 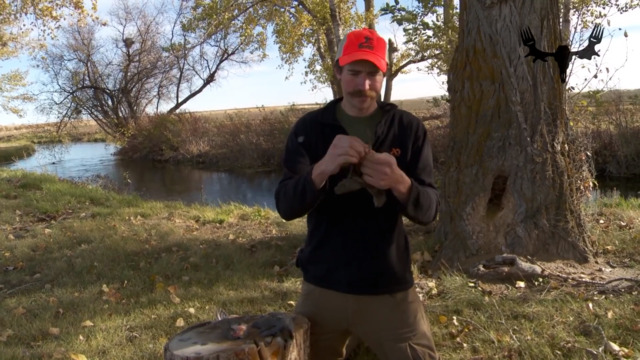 How To Clean A Quail with Ryan Callaghan

How to Clean a Quail with First Lite's Ryan Callaghan. 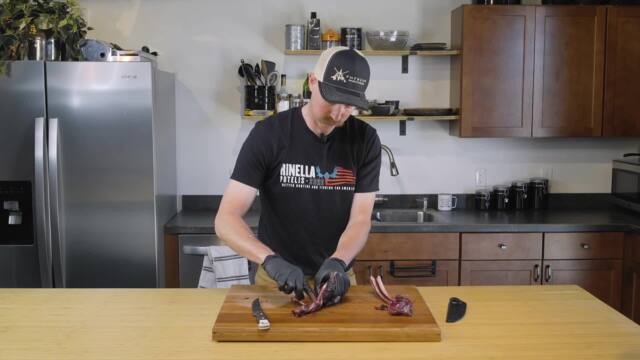 How To Cut A Tomahawk Steak with Ryan Callaghan

In this video, MeatEater's Director of Conservation Ryan Callaghan demonstrates how to find, and cut, a tomahawk steak on a whitetail deer. The tomahawk steak, or chop, is just another way to cut a combination of rib and loin meat. This is a simple technique that can be used to "fancy things up" when you want to impress your friends, family, and maybe even that special someone.

In this episode, MeatEater's Ryan Callaghan and Miles Nolte travel to Minnesota to learn more about, and even try to catch, big mouth buffalo. The guys build a raised casting platform on Das Boat, using supplies scavenged from the trash heap behind a local hardware store. After that, they meet Alec Lackmann, the world’s foremost expert on a fish that few people care about. Alec studies big mouth buffalo in the Detroit Lakes area and has discovered some fascinating facts about these fish: First, they live a long time. No one actually knows just how long, but the oldest specimen he’s dated was 112. Second, in the Detroit Lakes, and probably other places as well, these fish have not consistently reproduced in over 80 years. Cal and Miles tag along with Alec to help release some buffalo that he was studying in a capture pen; he fills them in on why these are such cool fish; Miles tries—unsuccessfully—to catch one of these octogenarian fish in the lake; and then they sit down with some local bow fishers to share a conversation and some beer. From there, Cal and Miles head over to the Mississippi River to try their luck on a population of river buffalo that don’t get hunted with bows and are successfully reproducing. They cap off the episode with a delicious meal of fried sucker balls. #fueledbynature

After five months of dedication to the Back 40 for Mark Kenyon, every corner of the property is connected to a lesson. Luckily, there’s still one more chance to capitalize on everything learned this year. Joining Mark for the final hunt of the season is MeatEater’s conservation director Ryan “Cal” Callaghan, and his good friend Anna Borgman, a first-time hunter who grew up in a small town in Oregon. Anna is a part of a program called the Good Meat Project where she teaches butchering classes and promotes an honest approach to eating farm-raised meat. In the final episode of season one, Cal and Mark show Anna the ropes. 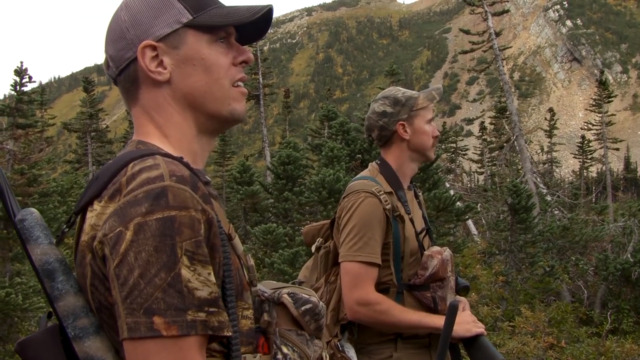 "Smell us now, lady!" Steven Rinella and Ryan Callaghan have a close call with a grizzly bear and her two cubs. 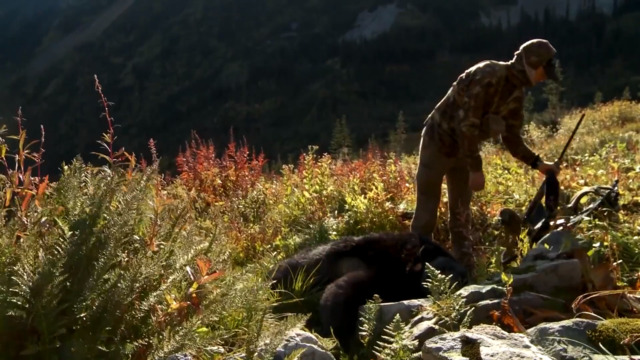 How to Skin and Butcher a Black Bear with Steven Rinella

Steven Rinella and his buddy Ryan Callaghan of First Lite demonstrate how to skin and butcher a black bear in the field in this never-before-seen clip from MeatEater! 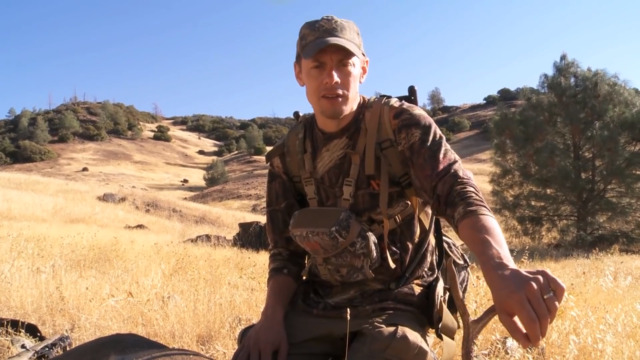 Steven Rinella discusses the evolutionary history of mule deer as defined by a possible hybridization of Whitetail and Blacktail deer during a Columbia Blacktail hunt in California. 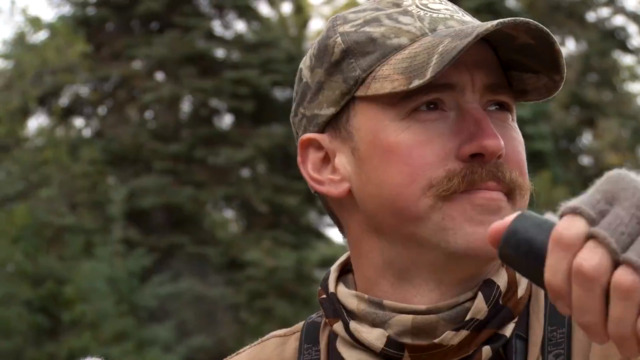 Steven Rinella Gets Charged By a Moose on MeatEater

Steven Rinella describes what went through his head as he was charged by a bull moose on a float hunt with Ryan Callaghan in British Columbia.

In this episode, MeatEater’s Conservation Director Ryan "Cal" Callaghan heads out with Fishing Director Miles Nolte for a Canada goose hunt on Cal’s family farm. The guys employ a fairly traditional approach, using layout blinds and full body decoys to hunt a cut cornfield near one of Montana's busiest urban centers. Along the way they battle picky birds and sky-busting neighbors to come up with a pair of geese that make for a damn good breakfast of gizzards, hearts, and farm fresh eggs. 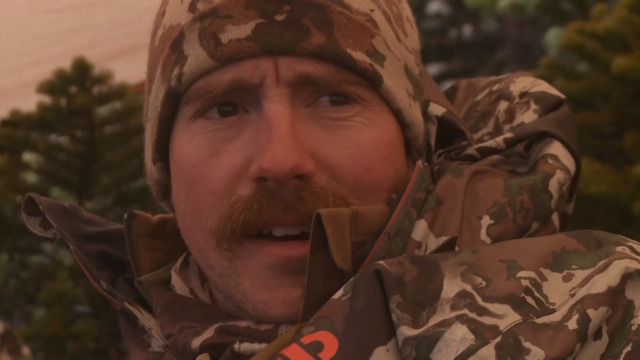 Steven Rinella on the Grizzly Bear of his Dreams

MeatEater Steven Rinella discusses "The One" with guide Aaron Evans and First Lite's Ryan Callaghan, "The One" being the Grizzly Bear of his dreams.

This web exclusive full-length episode of MeatEater TV is brought to you by onX Hunt and only...

This web exclusive full-length episode of MeatEater TV is brought to you by onX Hunt and only...

I get a lot of inquiries from folks looking for good books about hunting. I’ve given a few of my...

I get a lot of inquiries from folks looking for good books about hunting. I’ve given a few of my...

We are driving along the river at the base of rocky canyon walls when we suddenly come to a stop...

We are driving along the river at the base of rocky canyon walls when we suddenly come to a stop...