The Romantic Nature of Old Shotguns 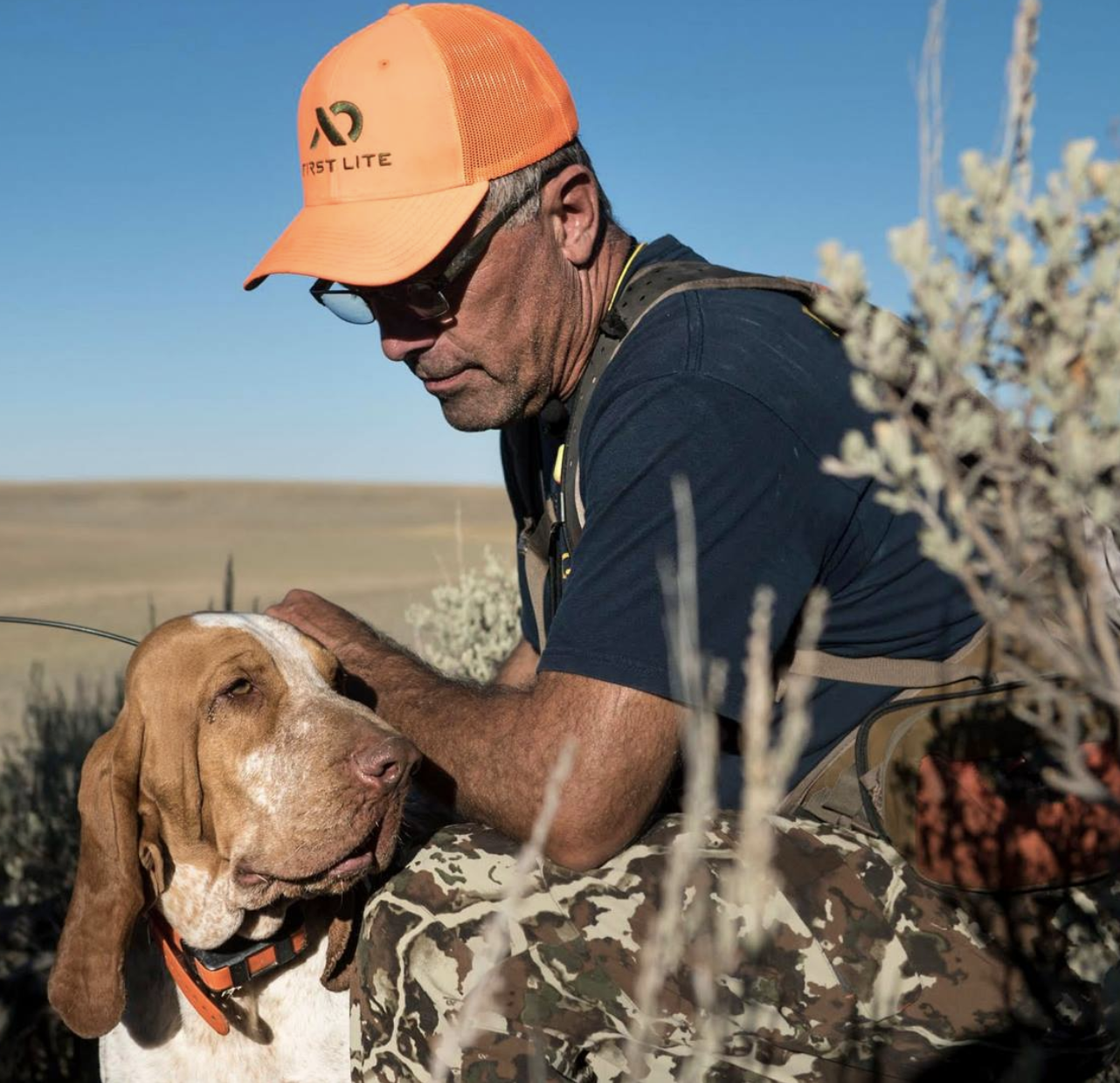 Most of the guns that I use for taking game are older than I am, meaning they were produced before 1957. Don’t get me wrong, there are great guns still manufactured with craftsmanship and quality. But the bulk of them, especially the shotguns, are so costly that the average wingshooter, which is what I consider myself to be, cannot justify their purchase.

Old guns that have passed through many hands have a spirit of sorts. They have a story. The details of that story may not be revealed to us, but it’s easy to imagine them being shouldered many times to put meat on the table.

One of my personal favorites is a 109-year-old shotgun made by Charles Boswell, an English gunmaker. It is sleek, light, and swings on birds like as though it’s floating in the air. Its action opens and closes like an old well-worn pocket watch. When I am cleaning it, I hold the double barrels by the lug and knock on them with my knuckle. It rings like an old church bell.

Most hunters have owned at least one pump shotgun. Designed over 100 years ago, they are reliable and proven. I like to collect old 16-gauge pumps, an oddball gauge. The actions and barrels on these guns are worn down to bare metal in spots, and the walnut stocks are marred and nicked. They carry memories from quail and duck hunts, which were the mainstay of wingshooters back in the early 1900s.

The actions slide with an almost effortless motion. The slickness comes from use, sure, but it also comes as a result of being assembled by hand from machined parts that were carefully tested and fitted. I will go out on a limb here and say that all of these old guns came out of the box years ago with no functioning problems.

That is not true of guns these days. I’ve hunted with friends whose brand new guns broke on the first day of use. Some of these guns have to be taken more than once to a gunsmith for repair before they ever see any real use. I’ve seen several new double-barrel shotguns that are so stiff you need to use two hands and a knee to open them up.

Then there’s the wood, which is what makes old guns truly special. Synthetic stocks and forearms leave a gun without personality. Plastic has no heart, no soul. Wood, on the other hand, has a fingerprint that is never repeated in nature. It came from a tree that likely harbored and fed animals. When you hold an old gun, it’s a handshake with the past. It’s like meeting relatives that you never lived by, but when your hands clasp you can feel that you’re connected to them.

The Basics of Blade Tools for Small Game Hunting

When it comes to blade-tools, a small-game hunter can get by in the field quite nicely with nothing...

When it comes to blade-tools, a small-game hunter can get by in the field quite nicely with nothing...

The Basics of Knives and Blade Tools for Hunting

I think of knives and blade tools as gear. They are cool to look at, exciting to buy, and a pleasure...

I think of knives and blade tools as gear. They are cool to look at, exciting to buy, and a pleasure...