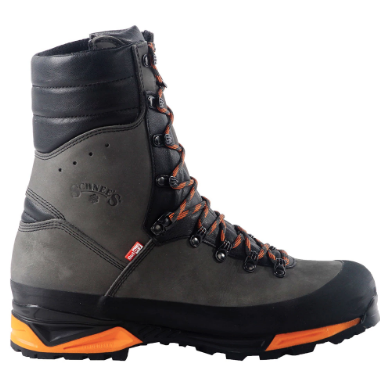 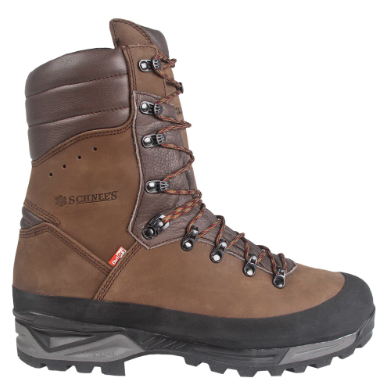 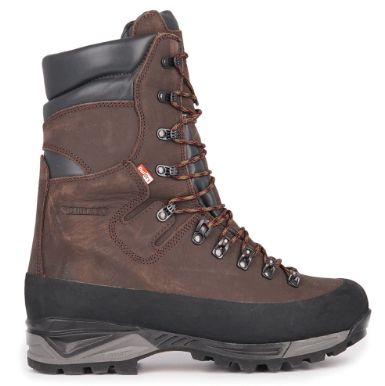 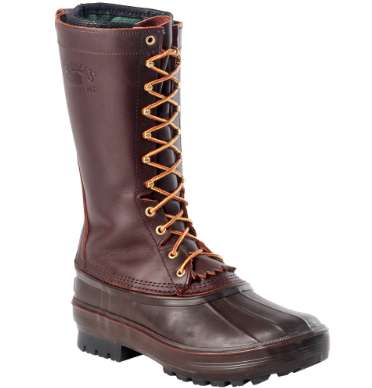 Save this product
First Lite
Men's Uncompahgre 2.0 Puffy Jacket
$200.00
Light and packable but warm and comfortable over a wide range of conditions, this is one of our favorites. It goes pretty much everywhere.
Shop Now
Save this product
FHF Gear
Bino Harness PRO-M
$125.00
Made with high-quality, durable Cordura, the FHF Gear Bino Harness is designed to be quiet, lightweight, low profile, modular, and easily operated with one hand.
Shop Now
Save this product
Benchmade
Steep Country Knife
$162.00
A versatile fixed-blade capable of performing throughout any season, on any species.
Shop Now
New
Save this product
FHF Gear
TAC MTN Rifle Case
$355.00
The TAC MTN Rifle Case was built with two major goals in mind: to protect firearms with a low profile ultra-durable case; and to provide the user with unexpected yet intuitive features, both in and out of the field- including while traveling. Offered in three sizes, the TAC MTN Rifle Case isn’t your standard soft case. Not only will these cases fit INSIDE select hard cases for easy travel, but we’ve incorporated firm 1” marine-grade foam to mimic...
Shop Now
Save this product
First Lite
Transfer Pack
$325.00
The Transfer Pack is the Whitetail hunter’s workhorse. Purposefully engineered to efficiently pack and unpack every piece of gear you’ll need in the woods, including a tree stand, climbing sticks, and your bow. The Transfer Pack's versatility is perfect for anyone hunting out of a saddle or a tree stand, as its bucket-style design and multiple hanging configurations allow the hunter complete access to extra stowed gear and accessories throughout...
Shop Now
Save this product
Vortex Optics
Diamondback HD Binoculars 10x42
$249.99
Rock-solid optic that optically punches high above its class.
Shop Now
Get the latest in your inbox
Subscribe to our newsletters to receive regular emails with hand-picked content, gear recommendations, and special deals.
Our picks for the week's best content and gear
For the whitetail obsessed, with Mark Kenyon
Redefining our connection to food, with Danielle Prewett
Your one-stop for everything waterfowl, with Sean Weaver
Get out on the water with the MeatEater Fishing crew
Technical hunting apparel
Purpose-built accessories for hunting and fishing
Quality elk, turkey, waterfowl, and deer calls
Privacy Policy

Knives are a crucial part of any hunter’s gear and choosing the right knife for the job is important when it comes time to cleanly break down an animal. Blade styles vary and some are excellent choices for all-purpose use while others are aimed at specific tasks. You’ll need to decide which blade suits your needs best.  Some hunters tend to rely on a single knife while others use separate blades for different jobs. There’s also the consideration...

The Best Hunting Boots for Every Season

I’ve seen more hunts ruined by foot problems than any other cause, problems such as blisters, sore ligaments, open lesions from chronic dampness, even debilitating athlete’s foot. Luckily, most of these issues are preventable with proper boot selection and diligent foot care. I hunt across the country and throughout the year in just four pieces of footwear. You might think of this as the four-Boot Rule. The Mainstay Medium-duty 6” all-leather...

One of the questions fans ask us most frequently is what we carry in our hunting packs. The simple answer is it all depends on what kind of hunt we’re on. But there are items we always carry, no matter the hunt. Then there’s other things we put in our packs based on whether we’re just out for the day or planning on spending a week in the backcountry. On many hunts, we’ll also bring species-specific items, like calls or decoys. Before we get into...