Rest easy, Florida—Daniel Armendariz, the man who took a dive into the Gulf Coast Bass Pro Shop’s fish tank in May 2020 has finally turned himself in. He was on the lam for almost a year.

“It was a spur-of-the-moment thing. It just kinda happened,” Armendariz told reporters. But the video footage posted to his Facebook page seems to contradict that statement because someone was clearly at the ready with a camera. 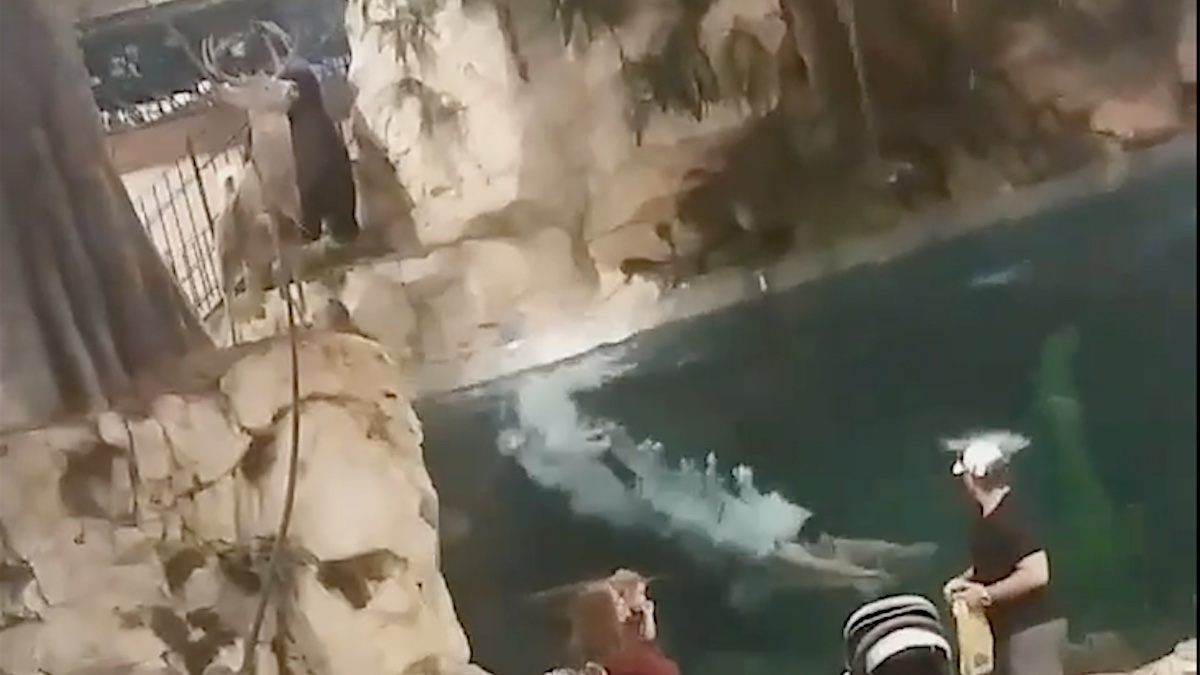 The social media post allowed law enforcement to identify Armendariz and issue a warrant on trespassing charges. He was arrested on July 1, 2020, for threatening to shoot someone at a Days Inn.

Police found him with a pump-action shotgun and more than 200 shells in a vehicle. According to the Lee County Sheriff’s Office, “Armendariz resisted being handcuffed and, when finally detained, began banging his head and feet against the doors of the patrol vehicle.” This incident added a resisting arrest charge to his docket. 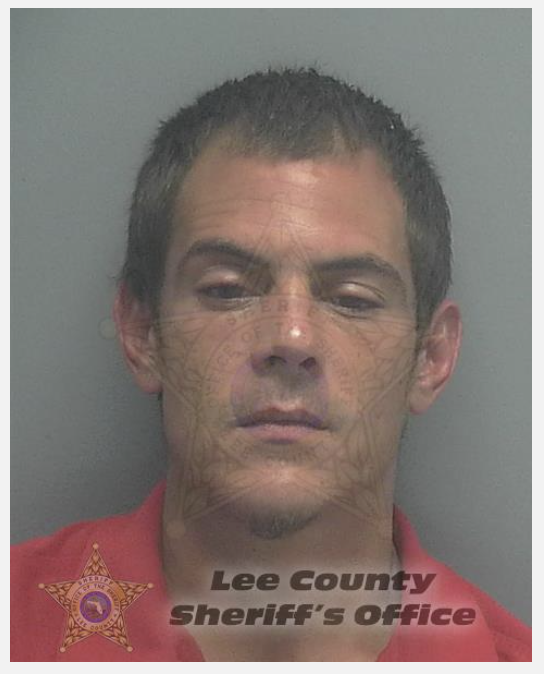 Following the July arrest, 28-year-old Armendariz decided to flee the state. After failing to appear in court in January and February, the judge ordered two bench warrants for his arrest.

Armendariz recently returned to Florida and decided to turn himself in. With the help of his Fort Myers attorney, Spencer Cordell, he will face the music for his stunt.

“We will take care of these warrants,” Cordell said. “We’ll probably just go in and figure it out from there.”

While on the surface it may appear to be a harmless prank, the Gulf Coast Bass Pro Shop reportedly spent $3,000 on decontaminating the tank after the plunge. The shop took the incident very seriously in an effort for the dive to not be sensationalized or become some sort of viral challenge.

“Our stores host more than 200 million visitors annually and provide a safe, fun experience for families who share our respect for wildlife,” Bass Pro Shops said in a statement. “This incident is illegal, dangerous, and highly discouraged. We work with law enforcement to investigate all individuals who personally attempt or are involved with such activities.”

This wasn’t Armendariz’s first run-in with the law. According to Lee County court records, he has been arrested more than two dozen times in the last decade. These incidents include possession of alligators, fishing for stone crab out of season, several instances of fishing without a license, possession of undersized snook, and more.

The four alligators were found in a bathtub at his home and were released by Florida Fish and Wildlife Commission employees. Apparently, Armendariz likes to be in close quarters with wildlife, regardless of repercussions or responsibility.

To catch all the Fish News stories and so much more, listen to the full Bent show here or wherever you listen to podcasts. Don’t forget to subscribe!

Video: How to Fish an Underspin for Bass

All credit for popularizing this slick technique goes to the great tournament pro Aaron Martens, who died of brain cancer in November. Like many of his bass fishing methods, this one is simple but deadly. All you need is one of these slick jigheads rigged with a willow blade underneath, paired with a small finesse swimbait. It’s one of my most effective ways to catch fish all around the country—and you can probably see why. You can fish this at...

Bass-ic Instinct: Are You Really Ready to Dance with a Double-Digit Fish?

Assume for a moment that you live in Ohio or Maine or Wyoming or some other place where largemouth bass typically don’t grow huge. I’m guessing that’s actually a fair amount of you. I fall into this category as well. Now imagine you’re finally heading someplace where big ol’ pigs are consistently a possibility. Maybe you’ve won a sweepstakes or cashed in your stimulus check and you’re off to Florida or Texas or California. How do you prepare? How...

Video: How to Catch Largemouth Bass in Fall

Fall is one of my favorite times to fish for bass. Like many other fish species, largemouth gain a sense of urgency with cold weather coming on and try their hardest to stock up on calories before winter. That means they’ll often behave aggressively toward topwater lures and other fast presentations. Cover the water until you find bait, then change your presentations until you get bass to react. This season can produce some of the hottest fishing...