Advice from Pro Anglers: How to Out-Fish Your Friends 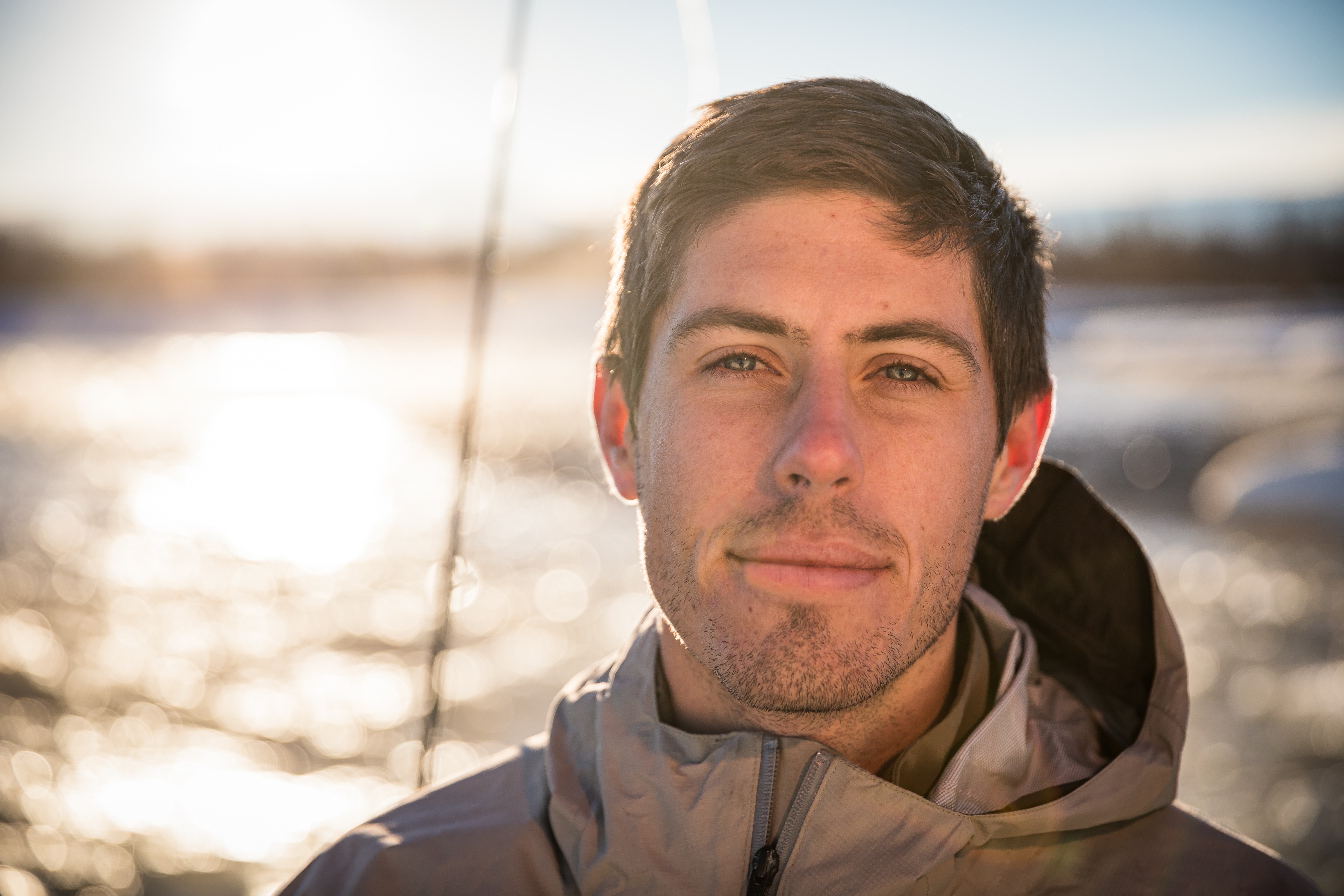 There’s often one guy or gal in a group who puts twice as many fish in the boat as anyone else. Through a combination of skill, ambition, networking, and maybe a little luck, some of these talented folks reach the point where they get to fish for a living. But it usually started with working hard to catch fish, especially when the conditions aren’t ideal.

They’ll say anything to avoid the fact that they lack expertise when the day doesn’t pan out perfectly. Any fish they see someone else catch is chalked up to luck. But you can’t really call it luck when it happens every time.

Difficult Fishing Breeds Great Fishermen
The best anglers seek out challenging fish in conditions that would send most folks motoring toward the parking lot. Professional fly fisherman Jeff Currier has landed over 400 different species, but continually finds himself seduced by the unattractive carp. Stumped by their picky appetite and finicky behavior, Currier said, “I love the challenge.”

He learns more from wading algae-infested water looking for carp than in any other place. These common but selective fish help hone accurate casting and perfect presentation, while putting up a helluva fight when it all comes together.

Currier also continues fishing when the weather and water conditions deteriorate. He says difficult days are an opportunity to see a fishery from a different angle. Did the fish change their feeding habits? Did they move to another area or depth?

He and his professional peers are constantly trying to answer those questions. With this method of analysis, each day becomes an opportunity to gain knowledge and experience. The pros opt to zip up their raincoats and double down when success is uncertain.

“Think deeper and try to solve it,” Currier said. “If it’s tough because I’m off, then I laugh at myself.”

Preparation
Whether it’s an expedition into South American jungles or an afternoon at the neighborhood pond, productive fishing requires foresight. Author and famed fly tyer Scott Sanchez takes this seriously. Preceding the actual act of casting, he prioritizes time preparing. He dumps countless hours into creating innovative flies like the popular Double Bunny streamer that mimic the appearance and movement of his target’s prey.

“Fly tying augments your fishing by allowing you to modify and create flies to solve situations and needs,” Sanchez said.

The devotion and thoughtfulness he invests before even setting foot in the water increases his odds of success. Beyond creating something a fish may find appetizing, the obsession with understanding prey helps Sanchez learn the ins and outs of a specific ecosystem.

This isn’t to say preparation ends when the gear is neatly stuffed into a bag. The most successful anglers exhaustively research prospective fishing locations. Time spent reading books, surfing the Internet, consulting peers, and taking advantage of satellite mapping technology pays dividends. Upon arrival, they probe local guides and fishing shops for information. It’s a painstaking approach, but it sets them up for success.

Professional Gamblers
Nothing is guaranteed in fishing, and the best way always come prepared is to bring a positive attitude and a healthy amount hope. Similar to a habitual gambler, you have to think each cast could be the big money. How long are you willing to play when a full house is a 12-pound bonefish or 5-pound trout? For professional bass fisherman Luke Dunkin, the answer is sun-up to sun-down.

“You’ve got to be confident that at some point in the day you’re going to get bit,” Dunkin said. The photo of a massive fish in the hands of a pro only captures a second of what may have been weeks or months in the making, he said.

However, like a professional poker player, Dunkin tries to remove as much guesswork as possible. “Fishing is not random and it’s not luck. Sometimes the size of fish you hook can be lucky, but there’s nothing lucky about fishing,” the Southern bass master said.

By refining his ability to recognize fishes’ patterns and weaknesses, Dunkin can alter his tactics to best suit the situation. This ability comes from dedication to the sport and a daily dose of hope.

Avoiding Burnout
Like gambling, fishing can be addictive. It will suck you up and spit you out like a clever tarpon with a fly. Failure and close calls make some anglers walk away for a while. Famed author, fly tyer, and Western trout guide Boots Allen has spent decades obsessing over fish without his interest fading.

“There is no question, burnout impacts people. Burnout is a big freaking deal!” Allen said. To stave off the dreaded fatigue, Allen commits time to alternative hobbies. The occasional days spent skiing, biking, and even fly tying allow him to rest and reset his mind.

If enthusiasm begins to dwindle, apex anglers aren’t afraid to put down the rod. The Wyoming guide also recognizes that a narrowed focus on one species or location can become frustrating and mundane. Allen is sure to change things up by occasionally avoiding the river he guides on. A new location and a novel fish can be a breath of fresh air. Variety enables top-notch anglers to commit a lifetime to the sport instead of a few hot-burning years.

The Complete Angler
That steady flame, fueled by a predatory determination, drives apex anglers to new locations. Avoiding the security of familiarity is a quality that sets some anglers apart. Few have embodied the traveling lifestyle better than television fishing host Carter Andrews. He has spent a lifetime cramming rod tubes into overhead compartments and exploring the world’s waterways by plane and boat.

He learns from others but also makes it his mission to teach himself. With this mindset, each trip becomes a quest to become a more comprehensive angler. Constant travel to exotic locations is likely not an option for the average person, but the principle still applies. Facing the uneasiness of ignorance will teach you more than focusing on one familiar fishery. Whether it’s a new lake, river, or fish, leaving your comfort zone will broaden your skillset.

“You’ll see it’s a puzzle and the faster you can put the puzzle together, the more time you have to apply what you learned,” Andrews said.

Inevitably, even the best anglers struggle on occasion. Ask any of these guys about the hard days they’ve experienced on the water and they will hand you a long list. The difference is, they have grown from the challenges instead of conjuring up excuses. Unfortunately, there is no shortcut in becoming an expert angler. It takes decades of obsession and commitment to develop these predatory abilities. Professional, devout dedication to fishing make these folks wolves on the water, leaving the rest of us dopey Labradors splashing around the pool. But by following their lead, there is hope for us all.

From the poling platform I spotted the dark shapes—five or six of them—milling over light-colored...

From the poling platform I spotted the dark shapes—five or six of them—milling over light-colored...

How to Crush Smallmouth Bass Right After Ice-Out

The ice is out and I’m itching to get on smallmouths. The fact that I’ve been quarantining in my...

The ice is out and I’m itching to get on smallmouths. The fact that I’ve been quarantining in my...