What is a False Morel Mushroom?

Imagine plating up a perfectly cooked backstrap steak with wild mushrooms, only to fall deathly ill after a single, disappointing bite. Well, that’s what it’s like to eat the wrong false morel—not speaking from firsthand experience, of course.

If you plan on striking out into the woods this spring in search of the best tasting mushies, then it’s worth brushing up on your mycology. There are plenty of other choice edibles you’ll come across along the way, as well as a morel imposter that shouldn’t be trifled with.

There are a handful of species that are commonly referred to as “false morels,” and despite only a couple being toxic, I’d recommend treating all of them as such. Unless your identification skills are damn near perfect to tell the difference between Gyromitra esculenta, Gyromitra caroliniana, Gyromitra brunnea, and Gyromitra korfii, then it’s just not worth it.

Akin to a true morel, falsies have a fruity fragrance and nutty flavor. Their distribution is similar as well; both grow in disturbed soil across North America and Europe.

What Do False Morels Look Like?
True morels and false morels look alike in the same way that whitetails and antelope look alike. Even though there are some resemblances, any outdoorsperson can spot the differences immediately.

Both mushrooms have a brainy look, but that’s about where the likenesses end. False morels tend to be more red, purple, and brown, while true morels are more yellow, tan, and gray. False morels are usually stockier and lack the same definition of true morel caps. To put it simply, a false morel looks a true morel that was stepped on and left out in the sun and rain.

If you’re not confident in your field ID skills, there’s a surefire way to tell the difference between the two, and all you need is a knife. Vertically cut the mushroom open from the top of the cap to the bottom of the stem. A true morel will be 100% hollow, while a false morel will have cotton-like fibers and tissue running throughout it. There’s even a folksy saying to help you remember this rule: “If it isn’t hollow, don’t swallow.”

What Happens if You Eat a False Morel?
Eating the wrong false morel is a mistake you’ll only make once, either by choice or morbid circumstances. Although you’ll struggle to find an obituary that lists “the idiot ate a false morel” as cause of death, it’s widely reported that their toxins are deadly to humans.

According to the University of Alaska, some false morels contain the toxin gytomitrin, which when ingested, produces monomethylhydrazine—the primary chemical in rocket fuel. Great for space travel but bad for your kidneys. Symptoms include headache, diarrhea, lack of muscle coordination, abdominal pain, fever, convulsions, coma, and death. It might not kill you, but it’ll make you wish you were dead.

The threats of most falsies disappear with cooking, and some European countries even consider them a delicacy. Still, it’s not worth the risk of renal failure because of an undercooked mushroom. In my opinion, false morels should be avoided.

Morels are enigmatic. Despite their reputation as the best tasting mushroom among some 1.5 million...

Morels are enigmatic. Despite their reputation as the best tasting mushroom among some 1.5 million... 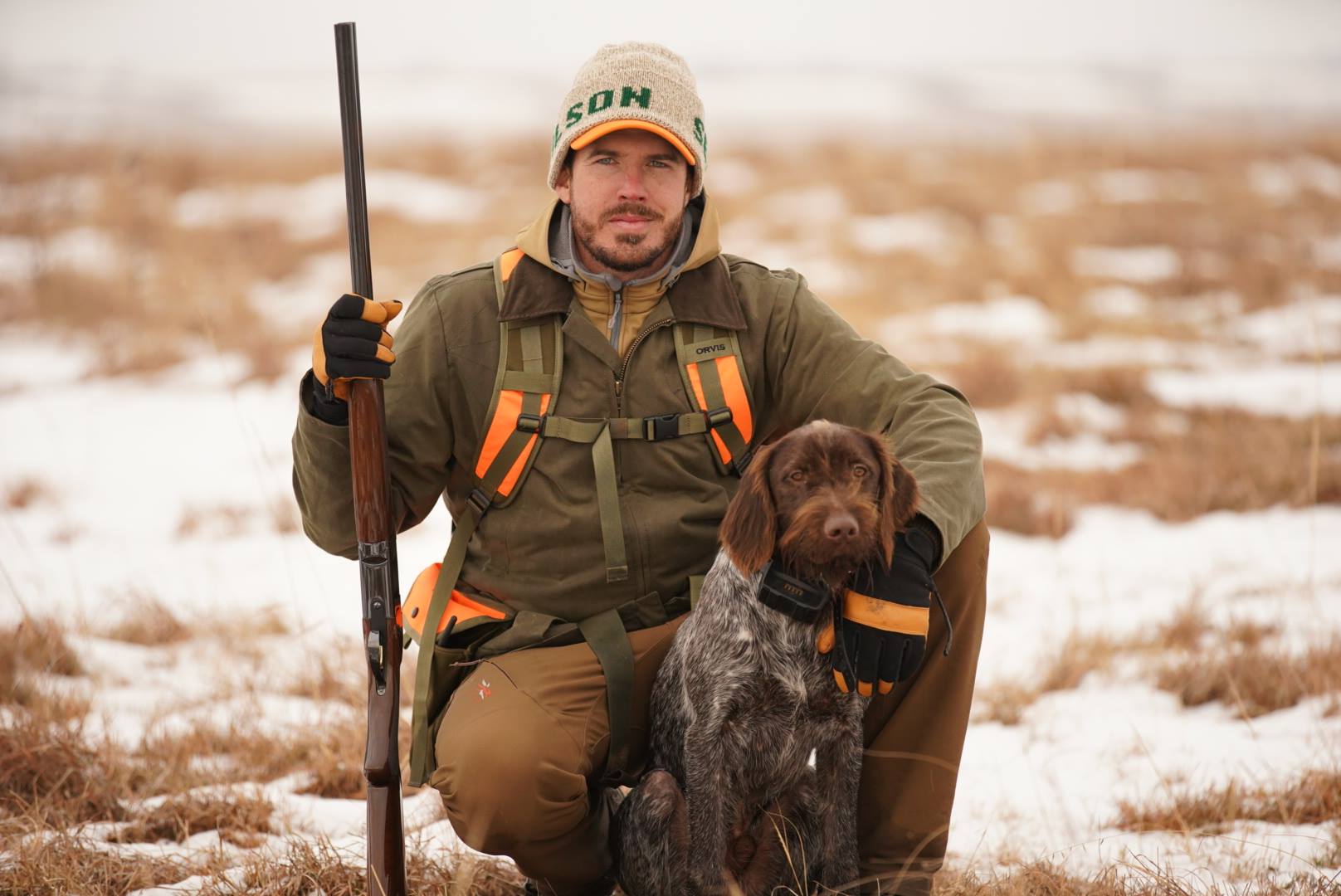 Morel mushroom are quite possibly the highest regarded forage in North America. They’re the...

Morel mushroom are quite possibly the highest regarded forage in North America. They’re the...