On Oct. 17, Michigan State Police were investigating Justin Ernst for a domestic violence complaint when they discovered several deer in a barn where Ernst reportedly spent a lot of time. According to a Michigan Department of Natural Resources press release, the troopers notified MDNR officers Matt Page and Tyler Cole of potential poaching, and the owner of the barn permitted them to search anywhere.

The MDNR officers discovered eight large whitetail bucks in the barn. Two days later, the DNR’s Report All Poaching Hotline received an anonymous tip that Ernst had poached another deer. Officers confirmed this tip, racking up Ernst’s tally to nine poached whitetails. They also discovered two shotguns, a crossbow, and a spotlight in Ernst’s vehicle. 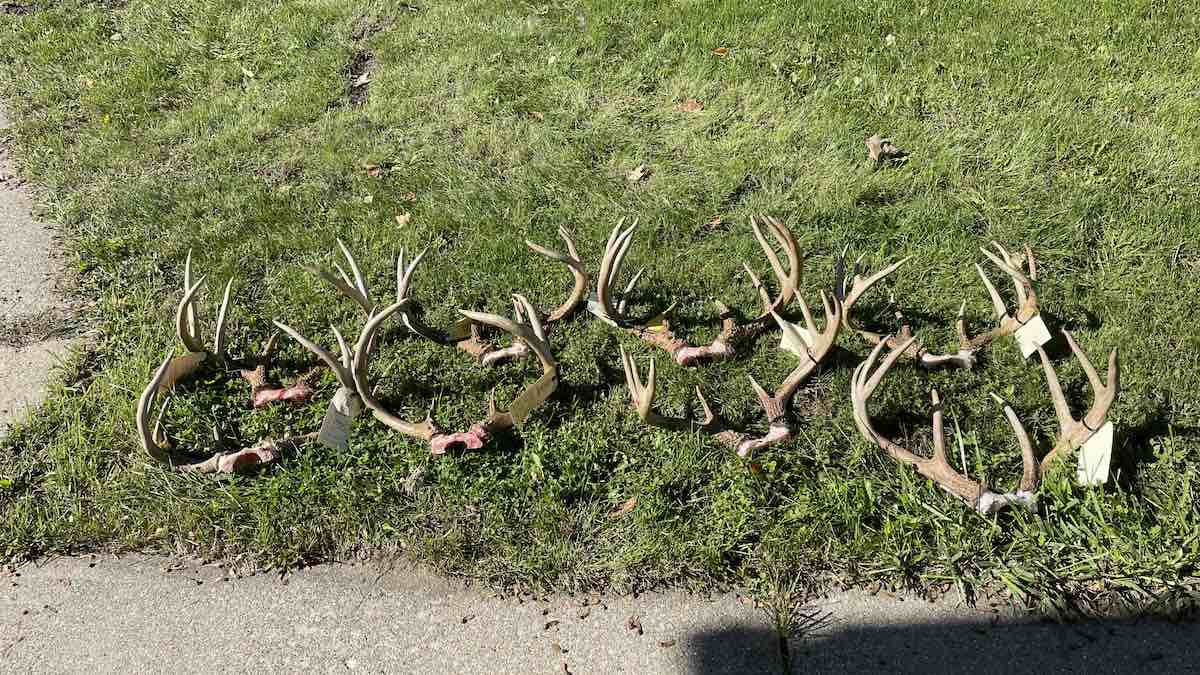 The homeowner said they believed Ernst was under the influence of methamphetamine. They told officers that he would be out all night and a new buck would be in the barn in the morning. Meth previously landed Ernst with felony charges in 2018. He was also charged with illegal taking and possessing whitetail deer in the same year.

While in jail for the domestic violence charge, Ernst denied any connection to the poachings. He claimed he couldn’t hunt due to a revoked hunting license. He faced 15 charges, including nine counts of taking game illegally, two felony firearm violations, and hunting with a revoked license, as well as over $59,000 in fines.

“It’s a shame that this criminal ruined the chance for ethical, legal hunters to have their opportunity to take one of these trophy deer,” Lt. Gerald Thayer of the DNR Law Enforcement Division said in a press release. “Not only did this felon steal from the natural resource, he also damaged agriculture crops, and has been doing so for some time. The financial penalty is the minimum he should serve.”

On Feb. 14, Ernst pled guilty to three counts of illegal taking/possessing whitetail deer, obtaining a hunting license while ineligible, and felon in possession of a firearm.

The judge didn’t hold back on sentencing. Ernst lost his hunting privileges for life, must pay $25,000 in fines, and will serve a minimum of 18 months and up to five years in a correctional facility.

"We're satisfied that this criminal will be imprisoned for robbing ethical hunters, damaging crops, and endangering others by recklessly driving through fields and shooting deer at night," DNR Law Enforcement Division Assistant Chief David Shaw said in the press release. "We hope this serious sentence serves its intended purpose and are grateful for the strong message rendered by the 36th Circuit Court." 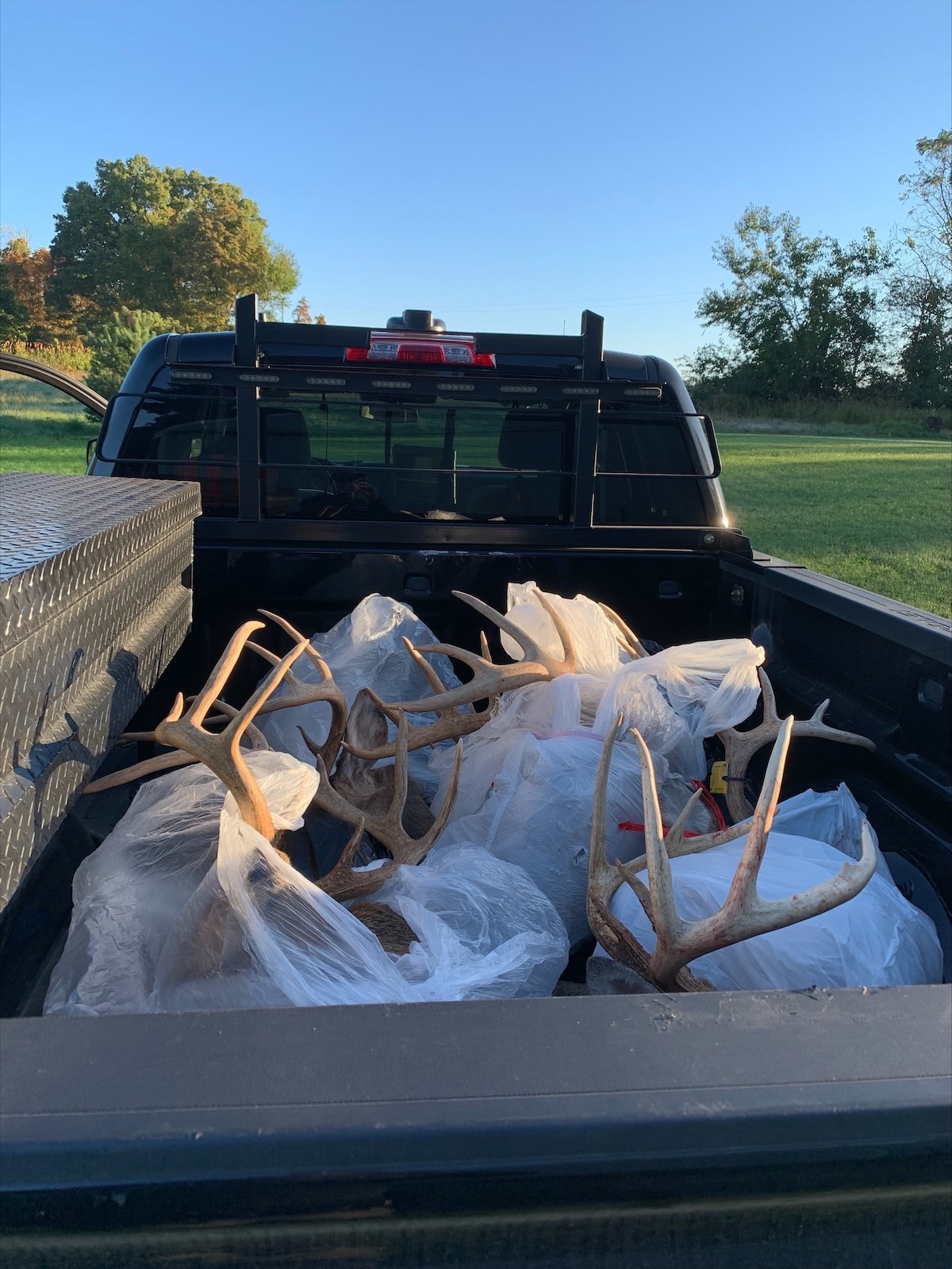 All images featured in this article courtesy of Michigan DNR.

In 2021, 42,143 whitetail bucks were harvested by hunters in West Virginia. It’s safe to assume that most of them were taken by law-abiding whitetail nuts who worked hard to do everything by the book. Unfortunately, one buck—which likely would’ve scored in the top 1% of deer harvested nationwide last year—became the focal point of an investigation after West Virginia Natural Resources Police (WVNRP) received a tip that the deer had been poached...

On Mar. 3, two men poached wolves by helicopter in Montana’s Big Hole Valley. Neither Dalton Tamcke of Wisdom nor Justin Peterson of Dillon had wolf tags or permission to hunt on the Mark Clemow Ranch where they shot the wolves. Killing wolves from a helicopter is illegal in Montana. Tamcke and Peterson turned themselves in and told wardens they mistook the wolves for coyotes, which they were trying to kill to protect livestock. According to the...