Attacked: The Year in Review

For thousands of years, humans have been fascinated and frightened by stories of wild animal attacks. Whenever someone tells one of these stories, they will often qualify it by saying that the odds of being killed by a large predator are less than that of being struck by lightning. For the vast majority of Americans who have never set foot in wild places where large predators like grizzly bears roam, that’s certainly true.

Often these attacks are chalked up as flukes. But hunters, anglers, hikers and campers naturally run a higher risk of being attacked. At MeatEater, we’ve learned to just accept that risk. We’ve all had our share of hairy run-ins with grizzly bears and even a few uncomfortable encounters with black bears, but on any given day it is statistically more dangerous to drive to the trailhead than it is to walk down the trail. There are common sense steps you can take to reduce the likelihood you’ll get caught up in a bad situation involving sharp teeth and claws, but in the end there’s no accounting for bad luck, ill-fated circumstances or random chance. Call it what you want, but there are just some things you can’t control out there.

Random or not, there’s an ongoing debate about whether attacks on humans by grizzly bears and other large predators are on the rise in North America. In 2018, it seemed new attacks were happening so often we couldn’t keep up with it all. Here’s a rundown of just some of the attacks that happened this year.

There’s a growing debate about whether hunting can play a role in reducing these types of encounters. In many places, grizzly, black bear and mountain lion populations are on the rise. As those populations grow, these predators will increasingly come into contact with a similarly expanding human population. There’s less and less space for wildlife and more and more people living and recreating around large predators. Wildlife management agencies are tasked with the tough decisions about how best to deal with these problems and the resulting conflicts. Hunting may factor more heavily into those decisions in the future.

I walked along a remote Cape Cod beach at last light. The full moon had just popped above the...

I walked along a remote Cape Cod beach at last light. The full moon had just popped above the... 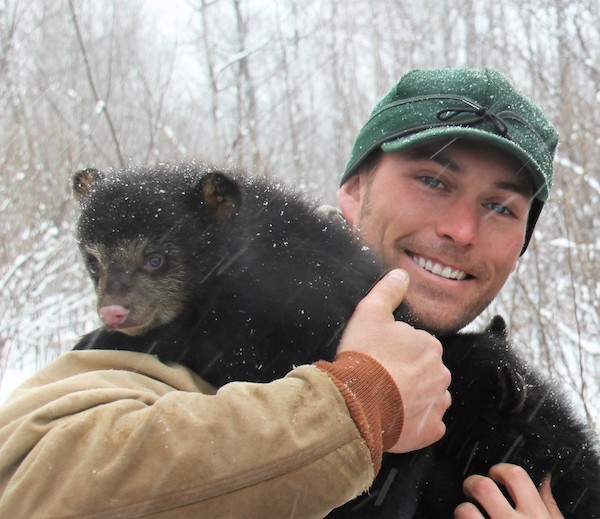