Earlier this month, I wrote about how the greatest treasure hunt of the modern era came to an end. Forrest Fenn announced that the trunk he hid in the Rocky Mountains more than a decade ago was discovered by an unnamed man. While Fenn has been light on details so far, he did post three pictures of the chest and its contents. 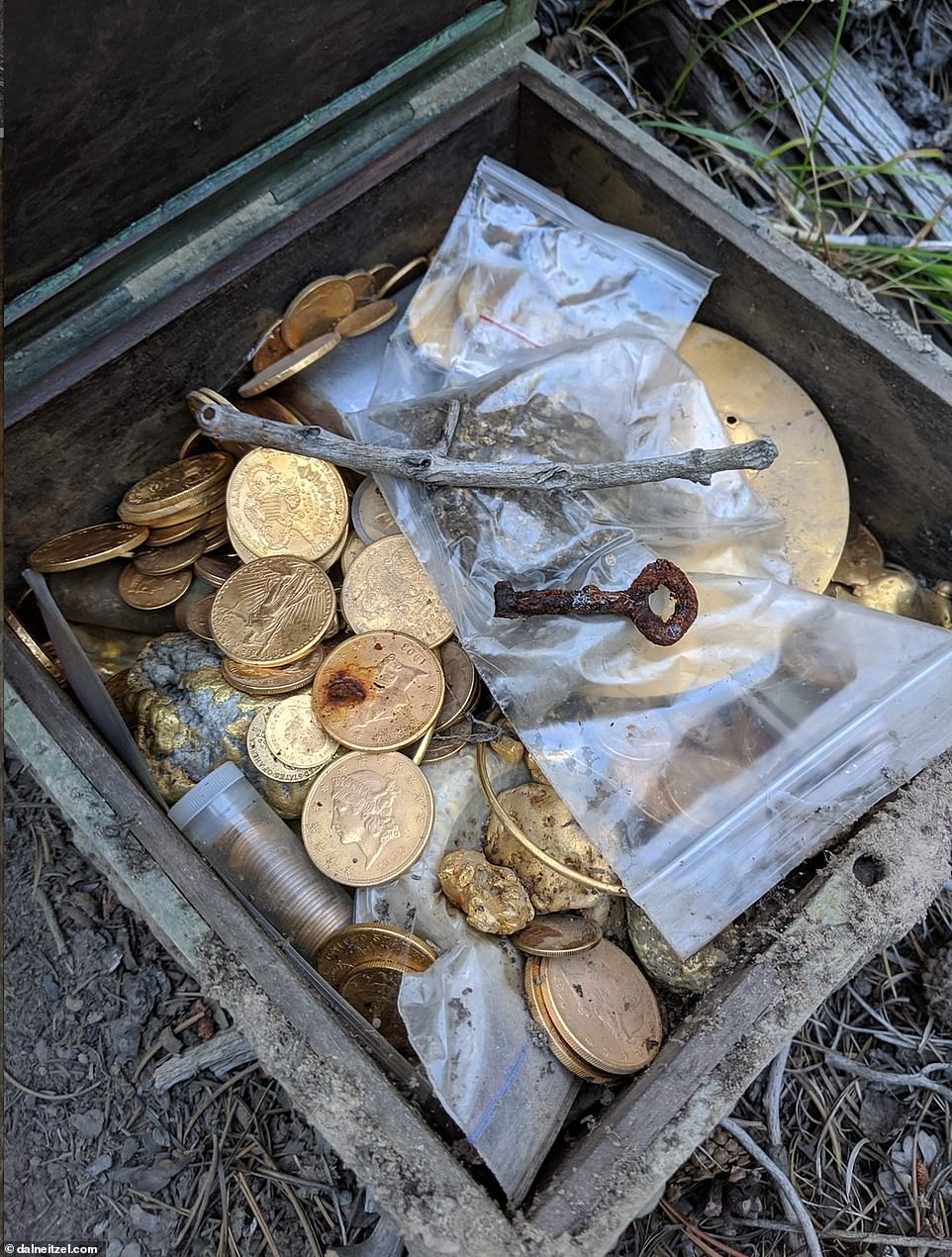 Inside Edition had an antiquities appraiser look at the photos, who confirmed earlier guesses that the treasure is worth north of $1 million. From just the three images, she was able to identify coins dating back to 1857, a solid-gold Inca figure, and pre-Columbian artifacts. She estimates that the bronze chest alone is worth $15,000. 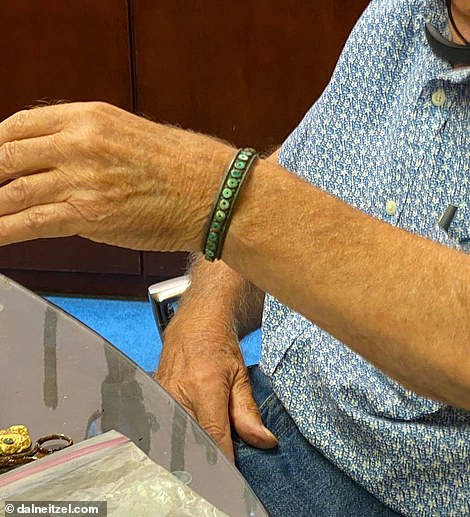 Fenn wrote on his blog that some of the trinkets show signs of weathering, including a silver bracelet that tarnished black. “It is darker than it was 10 years ago when I left it on the ground and walked away.” 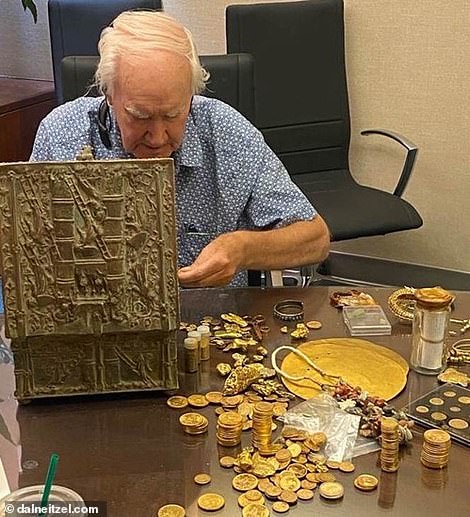 Many have speculated that the entire thing was fabricated: a hoax created by Fenn to sell copies of his book. Fenn hasn’t done much to dispel those claims, besides posting these three images. On his blog, he said that he won’t provide more details until the finder of the treasure gives him the green light.

“The finder wants me to remain silent and I always said the finder gets to make those two calls. Who and where.”

The decade-long search for Forrest Fenn’s treasure ended two years ago, but the hunt for answers has not. Although details have slowly surfaced since Jack Stuef located the gold-filled chest, the greatest Fenn mystery of all remained unsolved: Where was the treasure hidden? Finally last week, we got that answer. Here’s a brief timeline on how we got here. If you’re already well-versed in the story of the Fenn treasure, then skip to the next page...

When Forrest Fenn announced his famed treasure was claimed in June, he said he wouldn’t reveal the finder’s identity without his permission. After Fenn died in September it seemed like that day would never come. But, seven months later, the finder has finally come forward. Here’s a brief timeline on how we got here: June 6 – Fenn writes on his blog that the treasure has been found. He initially doesn’t release any details on the finder or...