I visited the Chiricahua Mountains on the Arizona-Mexico border for a college research project in 2015. It’s considered one of the most biodiverse places in North America. After spending a week there wading the streams in search of hellgrammites, I’d also deem it as one of the coolest places on the continent.

The area is famous for the Chiricahua leopard frog—a federally threatened species that’s been on the decline due to habitat loss and invasive bullfrogs. A few years after my visit, a research team there was draining a pond when they made a shocking discovery. In one of their nets was the biggest tadpole ever documented. They named him Goliath.

Goliath was a bullfrog tadpole that never metamorphosed. At the time of his capture in 2018, he was larger than a soda can. Herpetologists are unsure why Goliath was stuck in tadpole limbo, but believe it is due to a hormone imbalance.

Goliath went on to live out his years at the Southwestern Research Station before dying earlier last week. He’ll be preserved by scientists so they can better understand what caused his mysterious condition. Goliath was a king among kings; a spectacle among a region filled with awe-inspiring critters. 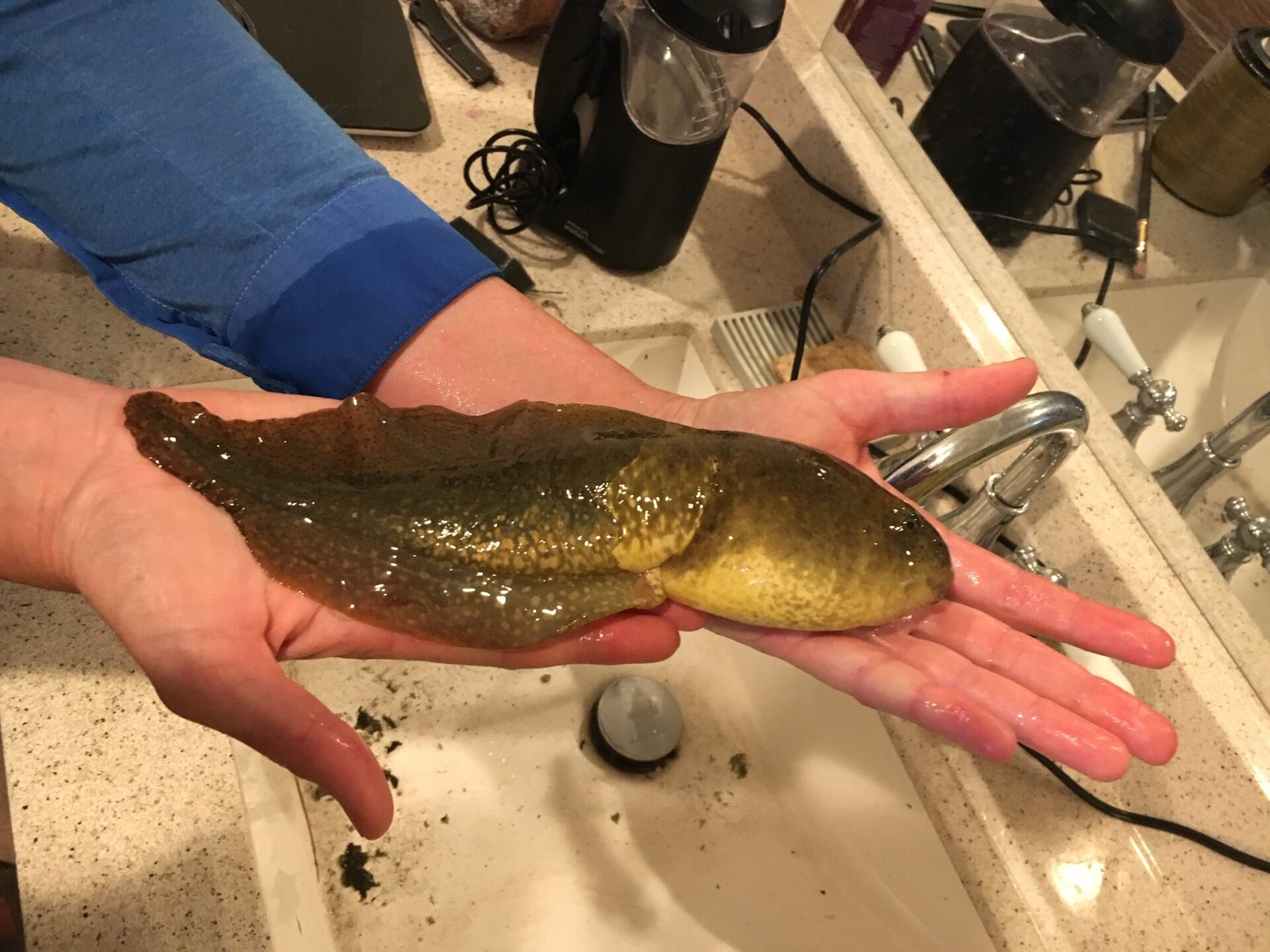 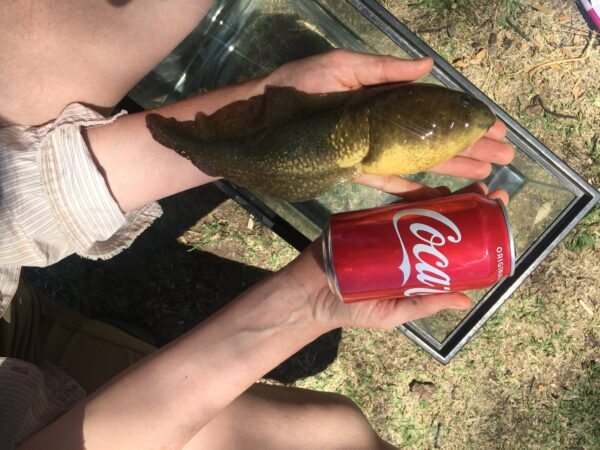 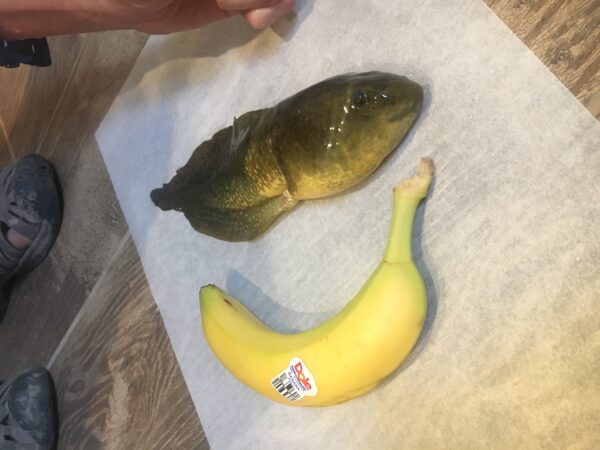 Match.com, a pioneer in the online dating industry, has been setting up couples for nearly 25 years. Last February, they took on their toughest client ever. Romeo, a Sehuencas frog that has spent nearly his entire life in captivity, is one of the last known of his critically endangered species. He hasn’t met a female since 2008. Inspired by the amphibian’s story, Match.com and a few conservation organizations set out to help what they considered...

Encountering a grizzly bear has long been a potential happenstance on Montana’s mountain trails. But an expanding population of grizzlies in the Big Sky prairies have created a new kind of encounter, such as “the Bear in the Barn.” This summer, 50-year-old farmer Shannun Rammell got word from a neighbor that grizzly bear tracks had been found near his farm east of Choteau, Montana. Rammell drove to a pond to investigate, and figured he would...

New Coronavirus DNA Test Reveals Which Animal May Be Source

The deadly disease that has now killed more than 1,000 people in China and across the world likely jumped to humans from wildlife, most scientists agree. Exactly how or what animals involved are less than clear at this point, however. Many of the early cases of coronavirus appeared in proximity to the Huanan Seafood Market in Wuhan, China, and investigators have found traces of the disease in samples from 22 market stalls and a garbage truck. All...