The arrow, estimated to be around 1,500 years old based on the shape of the arrowhead and nock, was uncovered by researchers from Secrets Of The Ice, a glacier archaeology program. Secrets of the Ice is a team of scientists that locate and explore glacial archaeological sites in Innlandet County, Norway.

Scientists discovered the ancient arrow nestled between rocks along the glacial surface. The researchers theorize that the arrow was encased in ice further up the slope and washed down with the melting ice.

“The arrow has probably been exposed a few times after it was lost in the snow, as the fletching is gone and the sinew and tar is not perfectly preserved,” Secrets of the Ice posted on Facebook. “Still, the preservation is pretty awesome.” 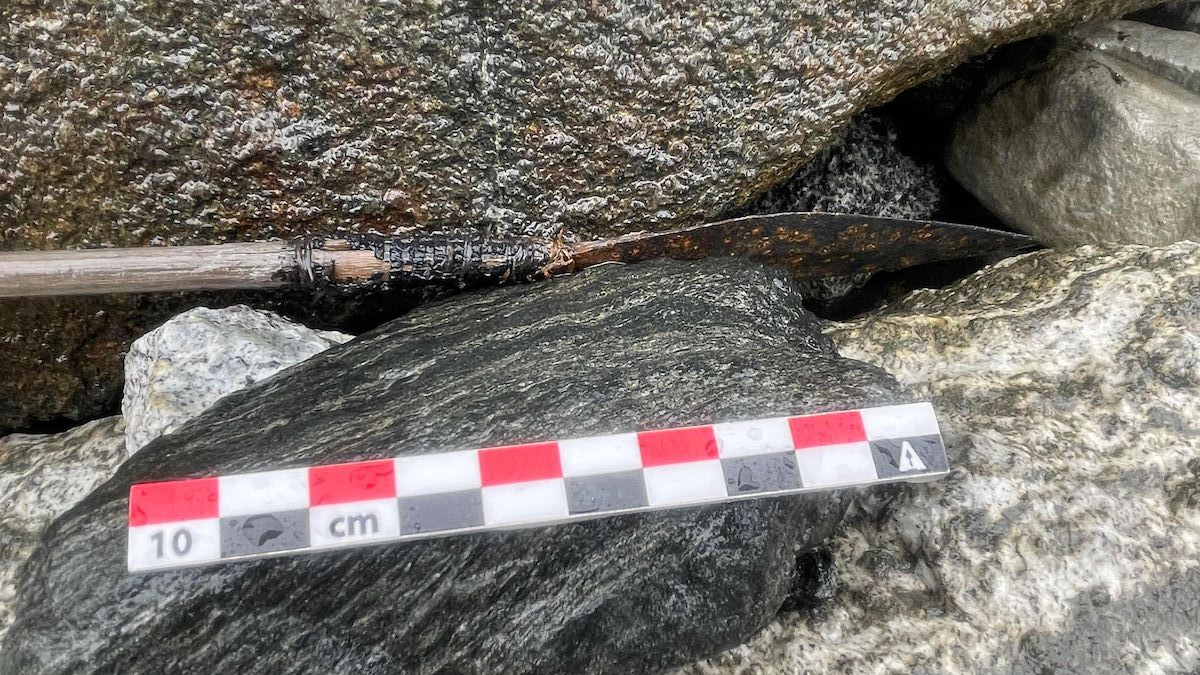 "We have found more than 200 arrows that have melted out of the ice in recent years in Innlandet County, Norway in the last 15 years. The earliest are 6,000 years old,” Lars Holger Pilø, an archaeologist with Secrets Of The Ice, told Newsweek. "The one we are talking about now is really well preserved though, with the arrowhead still attached and remains of sinew and pitch. Most arrows are preserved with only fragments of the shaft remaining.”

Glacial archeologists use very specific criteria to locate spots that may have the right conditions to preserve archaeological finds, namely non-moving mountain ice.

"This is a reindeer hunting site, so the arrows were lost when the hunters missed the reindeer and the arrows disappeared into the snow,” Pilø said. “A missed shot, but an archaeological bull's eye." 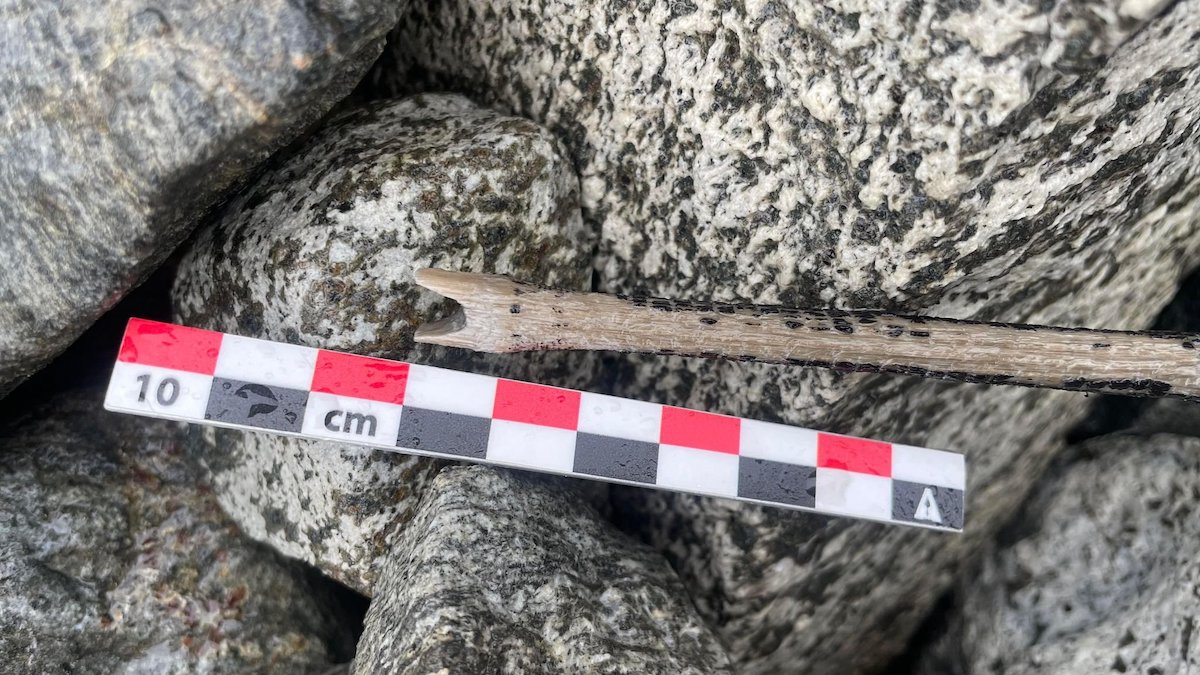 Glaciers have served as time capsules for thousands of years, but now that they are melting, all sorts of discoveries are emerging. Just two days after they discovered the 1,500-year-old arrow, explorers from the same Secrets of the Ice group discovered a second arrow; this one approximated to date to the early Viking age. 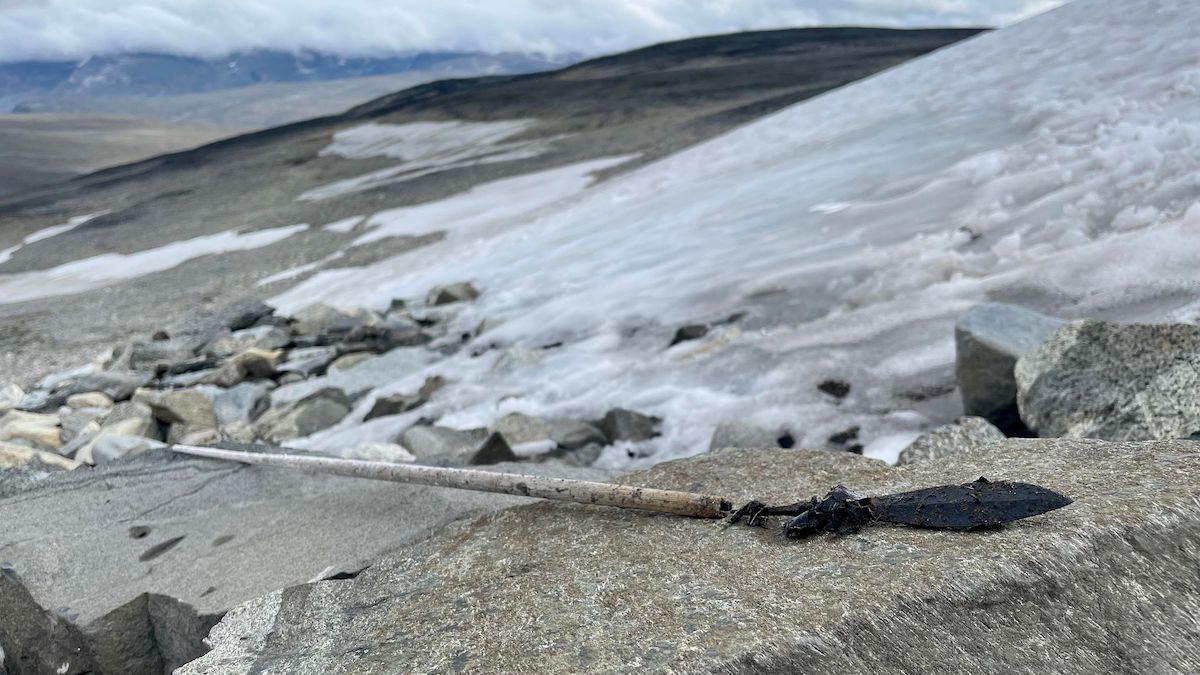 The Viking-era arrow was not preserved as well. The rusty arrowhead had disconnected from the wooden shaft and the sinew that had served as a binding agent was predominantly worn away.

"Most of the sinew is gone and the arrowhead has fallen out of the shaft," Secrets of the Ice posted on Facebook. "The iron arrowhead is also rusty, probably because it is in close contact with dirt. But still: What a great find!" 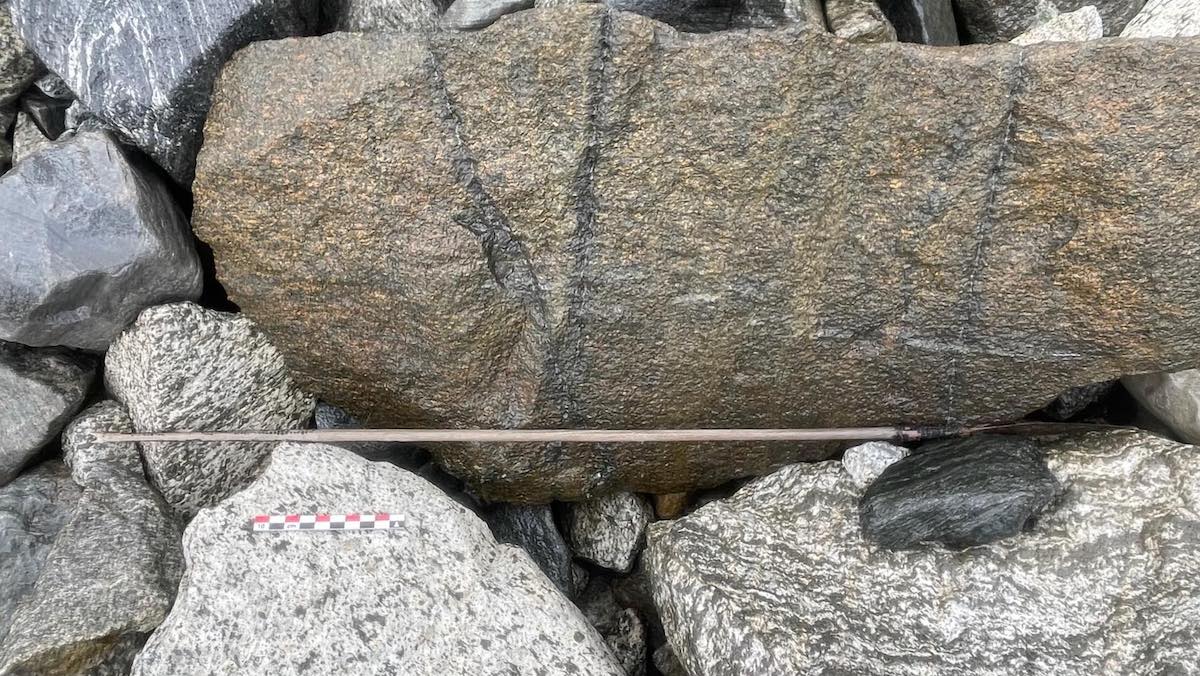 In a recent study published in Nature, scientists revealed evidence of the oldest known surgery performed by humans. A team of archaeologists based out of Griffith University, Australia, discovered 31,000-year-old skeletal remains with the left foot surgically removed above the ankle at the fibula and tibia. This discovery has overhauled commonly accepted views of medicine, the complexity of foraging societies, and the evolution of human...

A 9-year-old girl is recovering from severe injuries after she was attacked by a mountain lion while playing with friends at a bible camp in Stevens County, Washington. According to a press release issued by the Washington Department of Fish and Wildlife (WDFW), Lily A. Kryzhanivskyy was playing hide-and-seek in the woods on the morning of May 28, 2022 when the cougar suddenly attacked. “She was attacked by the cougar so fast that there wasn’t...