I love summer. Not because of the beach, the brats, the beer, or the bikinis. I love summer because bucks are growing antlers, and to a whitetail addicted geek like me, that’s pretty exciting.

That said, I know I’m not alone. And for that reason, four years ago I posted a short article on Wired To Hunt that offered a brief description of the typical antler growth to be expected during each month of the summer. Since then, it’s been a very popular article, as people repeatedly are searching for information about how much antler growth a buck should have at certain times of year. Given the consistent interest in the topic, I thought I’d revisit that timeline and expand on the information provided.

That said, along with the written descriptions of typical antler progress during each month, I’ve also included photos of a single buck over the course of the 2013 summer so that you can see his antler progress over the months. So without further adieu, the new and improved whitetail antler growth timeline, with illustrations!

April: By the end of April brow tines and 1-2 inches of additional antler growth should be visible on most deer.

May: Look for visible G2′s and antler beams should be at about half their final length. 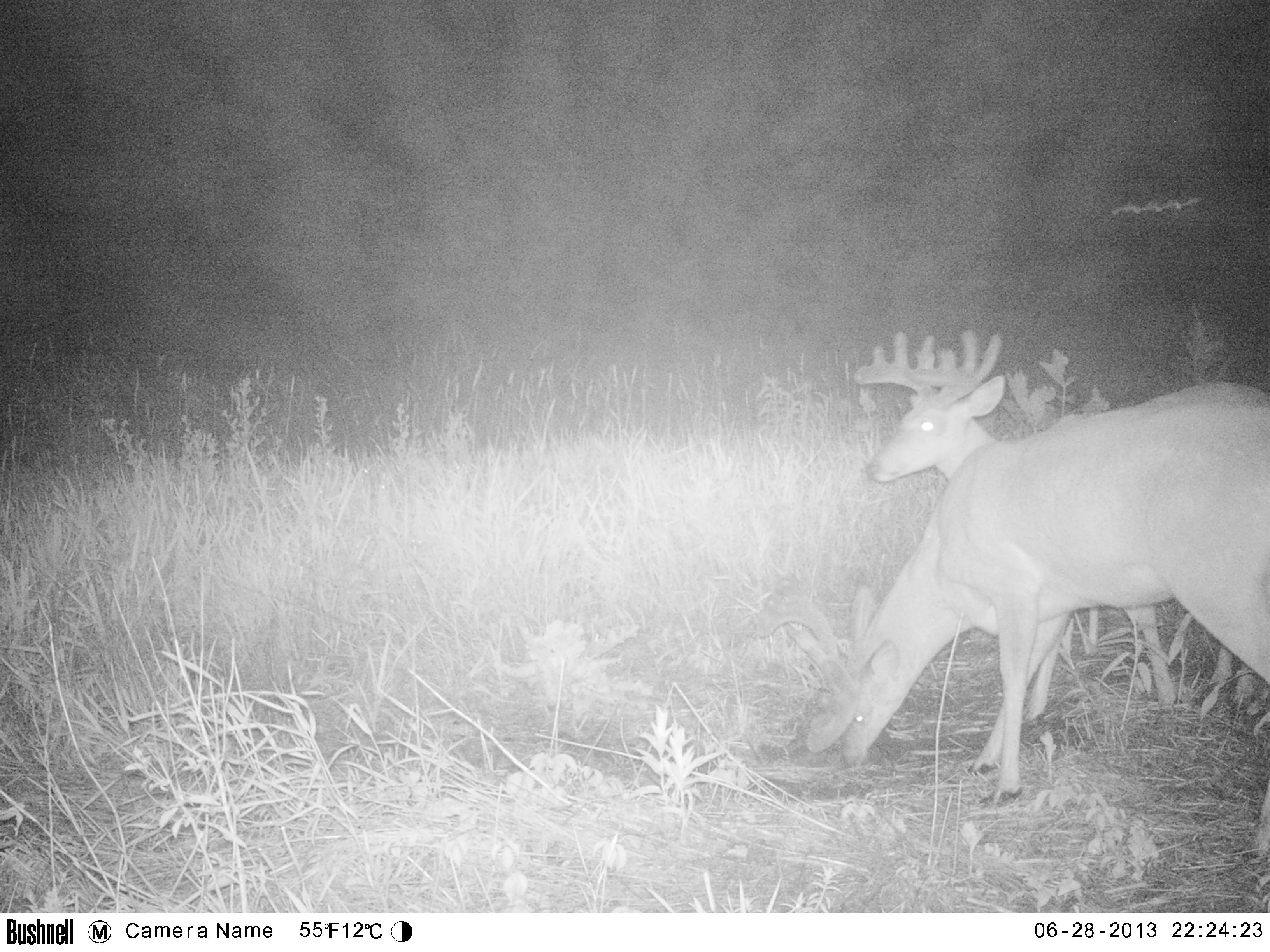 June: Antler growth should increase dramatically this month, so look for all the main points on the antler to be growing by the middle to end of the month. If a buck is mature, look for a substantial frame at this time of year. I’ve seen deer sporting racks that could probably already score in the 120’s by early to mid June. That said, every deer is different. I’ve also seen a buck in mid-June that didn’t look to turn into much more than a decent eight, and then see it blow up into a Boone & Crockett class buck by August. 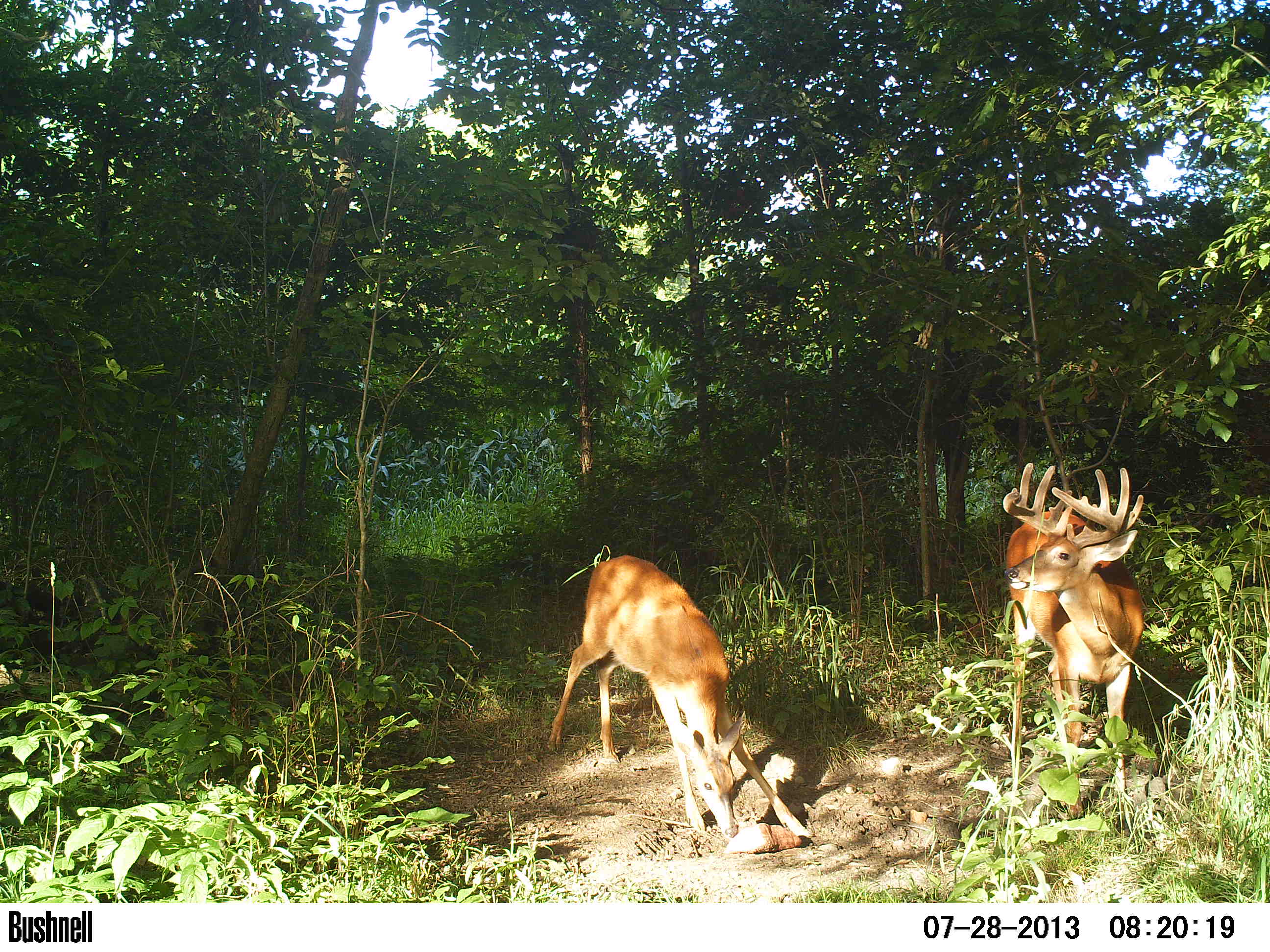 July: July is when you’ll really be able to see what kind of head gear bucks will be sporting. Antler growth can explode at this time of year, with growth potentially being as substantial as an inch a day. June is really all about frame, and then in July you’ll really see tine length. By the end of the month, antlers should be very near to fully formed. 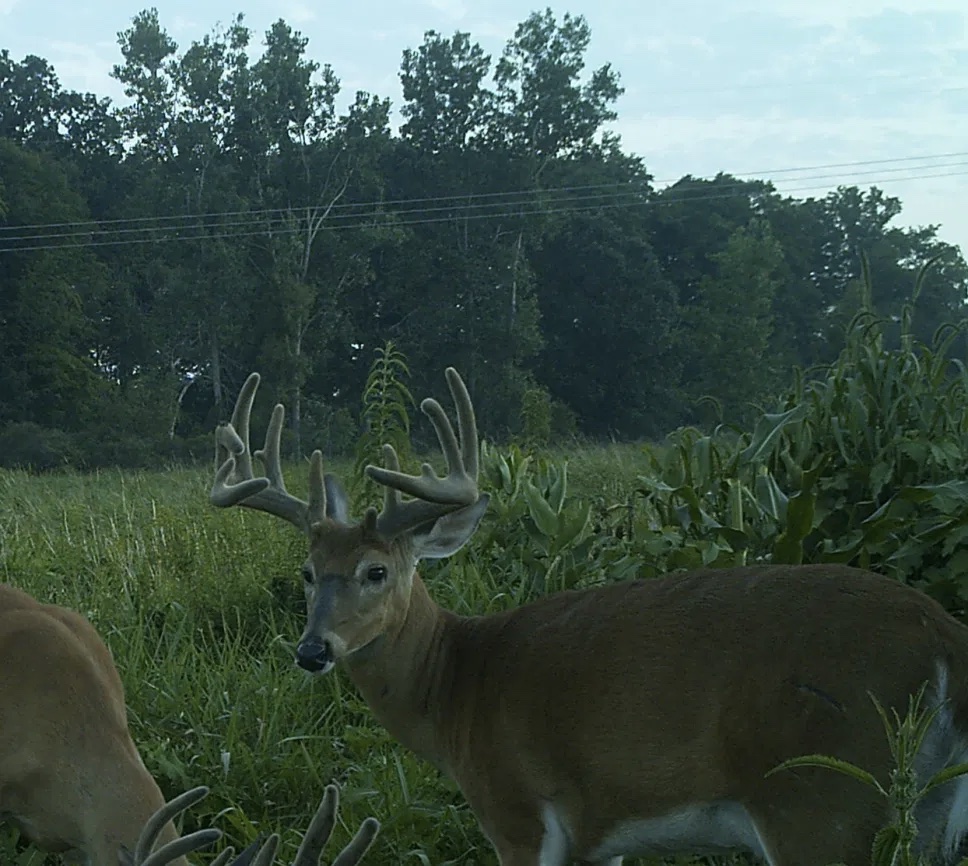 August: Growth will continue into early August, but don’t expect a whole lot of new growth once you get into the back half of the month. At that point blood flow to the antlers will cease and the hardening process will begin. Toward the very end of August peeling of velvet might begin. 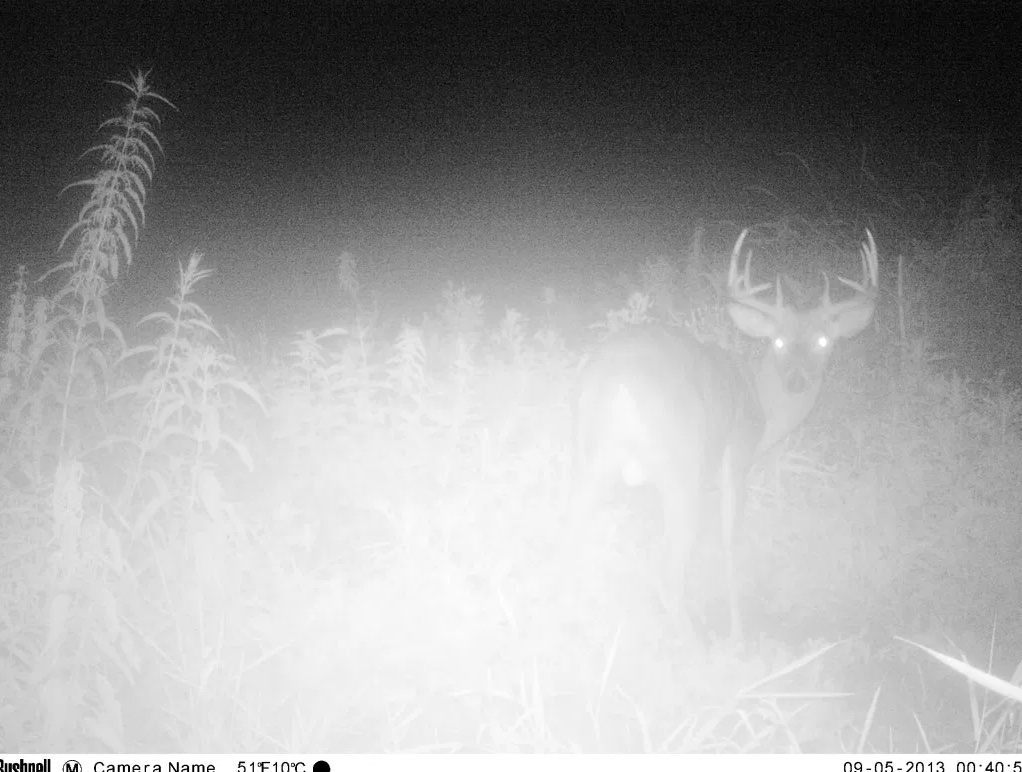 September: Once September hits peeling of velvet continues or begins and most velvet will be gone after the first week or two of the month. At this point each buck has their final, hard horned rack for the fall.

3 Habits That Can Limit a Whitetail Hunter's Growth

If you’re not improving, you’re stagnating. I’ve seen many hunters over the years get comfortable and fail to take the next step to becoming a truly talented and successful deer hunter. These are the most common pitfalls, but it’s worth noting up front that they’re all avoidable. On some level we are all probably a little guilty of at least one of these things, so it’s worth being aware of these habits that can limit your personal growth as a...

Last week, while listening to The Wired To Hunt Podcast, my wife started chuckling and said to me “why the heck do you refer to deer as “toads”? What does that even mean?” And in that moment, it dawned on me. We (meaning us whitetails addicts) use some strange terminology when talking about deer. It all seems normal to you and me, but to someone on the outside listening in, we probably sound crazy. That’s why I realized we needed to create The...

We’ve all been there: The rut is in full swing, yet mature buck encounters are slim to none. You’ve sat your best bedding areas, transition zones, and destination food sources, but the woods have been quiet. If this sounds all too familiar, it might be time to think outside the box and leave no stone unturned. In-Season Scouting When your tried-and-true setups aren’t producing, gathering fresh, real-time, intel can help you put the pieces...