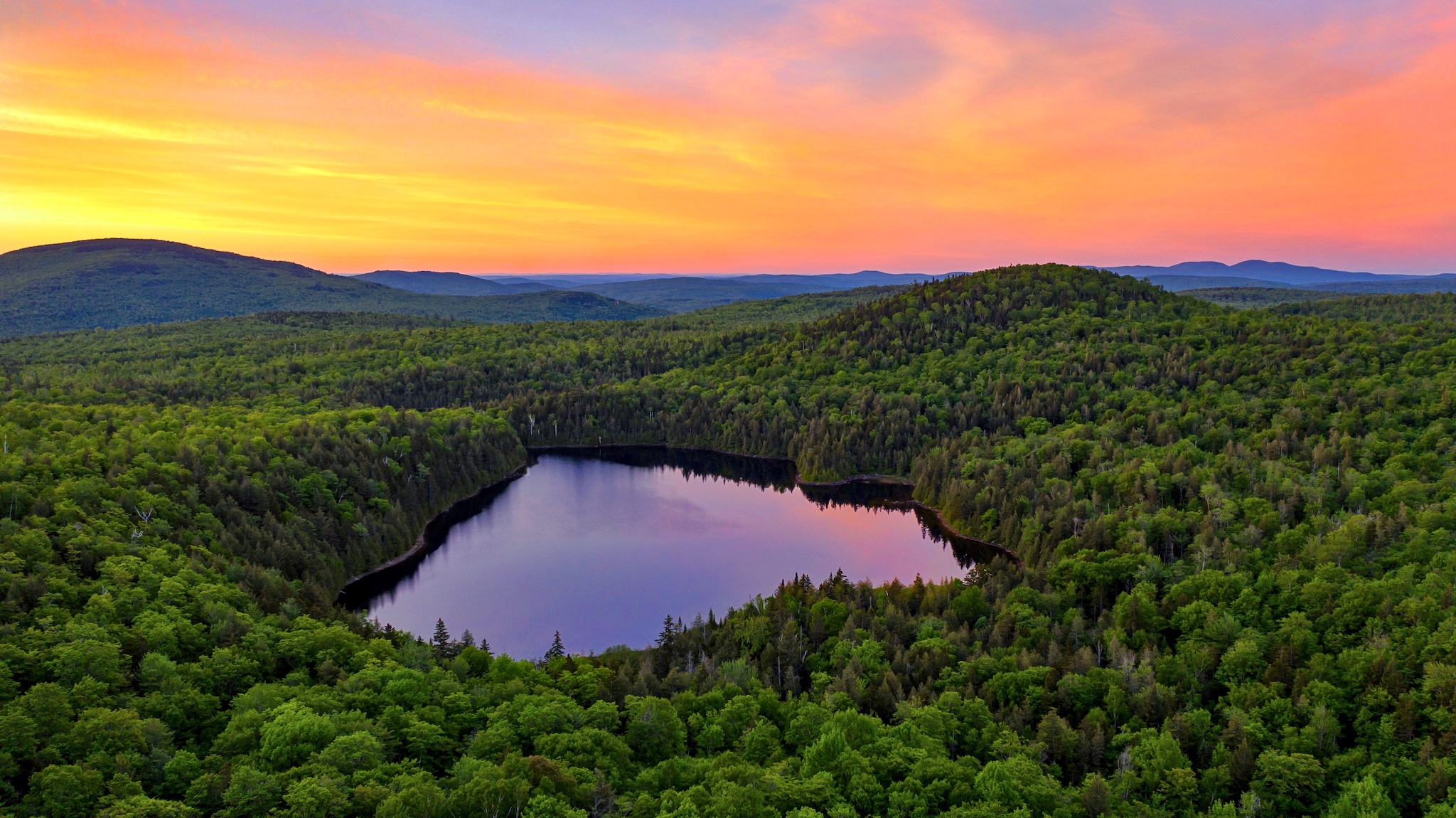 As part of our Land Access Initiative, we carefully considered and researched the properties and projects submitted by our audience, including an in-person, on-the-ground vetting by our Director of Conservation Ryan Callaghan. The first project we’ve chosen to pursue is “Shiloh Pond” in Kingfield Township, Maine. The 215 acre property includes 68.2 acres of wetlands, a 1.98 acre pond, and the namesake 20-acre Shiloh Pond.

Shiloh has at times been stocked with trout but it does have a population of naturally reproducing Eastern brook trout, as well as loons, shorebirds, moose, black bears, whitetail deer, and ruffed grouse that visit the property. Currently accessible via a short walk on a decommissioned road, Shiloh pond itself is fly-fishing only and represents 1/5th of the surface water in the township. If our efforts are successful, Shiloh will be Kingfield’s first publicly owned land. 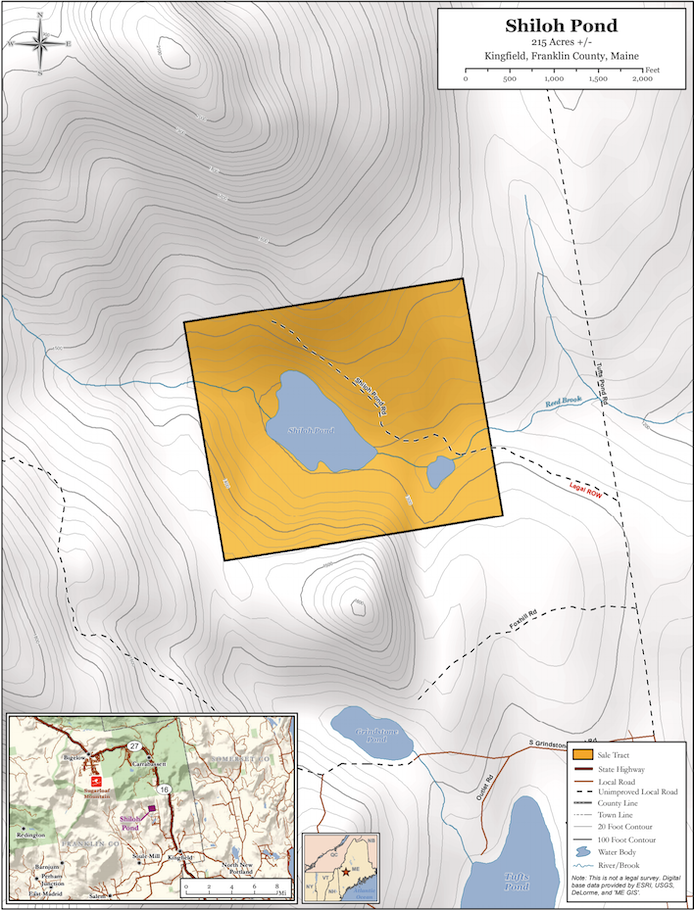 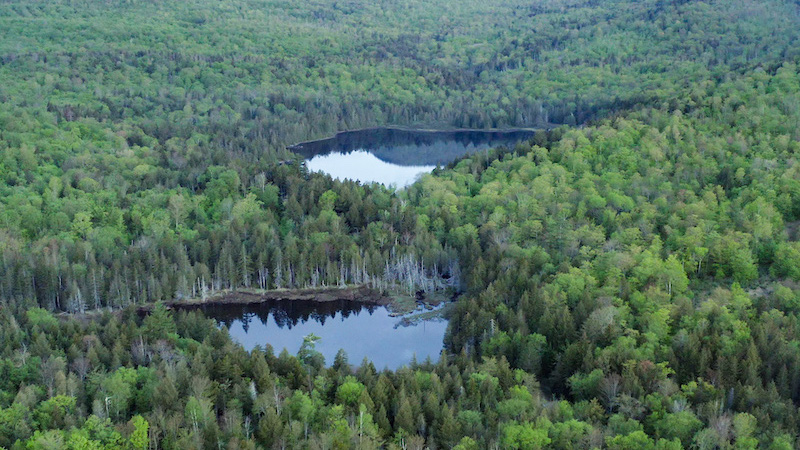 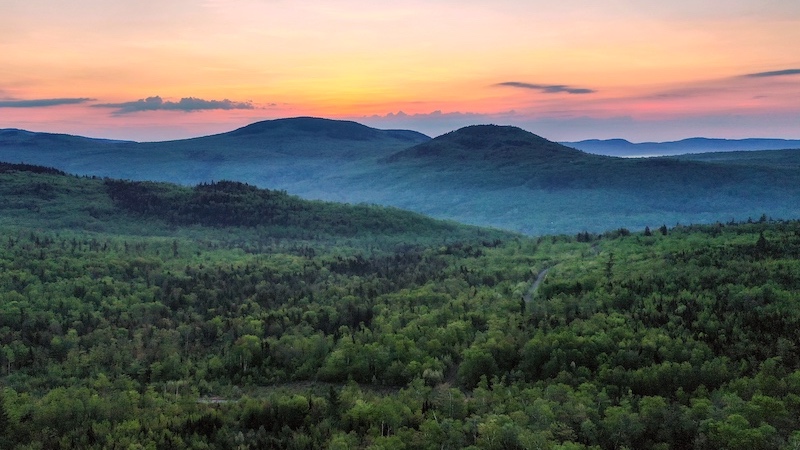 Public Lands Are Rare In Maine

Kingfield Township is located on the edge of the iconic Northwoods. The area has long been of considerable value to both resident outdoorspeople and those from far away. Fishing, hunting, snowmobiling, pine and deciduous forests, as well as the Appalachian trail, bring a steady stream of recreators to this area from Boston, New York and cities across the Northeast.

What most recreators in Maine forget is that the state is 90% private land. The bulk of the land that people hike, hunt, and fish on is, in fact, private. Maine operates under de-facto public access, meaning that if a private land owner does not post on their property, the public has the right of legal trespass. Just like their North Woods tradition of big woods style deer stalking, Mainers take pride in the fact that big landowners such as timber companies have traditionally not posted their properties, sometimes for generations. Now, however, the state of land ownership is starting to change; as new owners move in, so has a new tradition of posting private property and denying access. All of a sudden, Maine’s 90 percent private land to public land ratio has a whole new meaning. 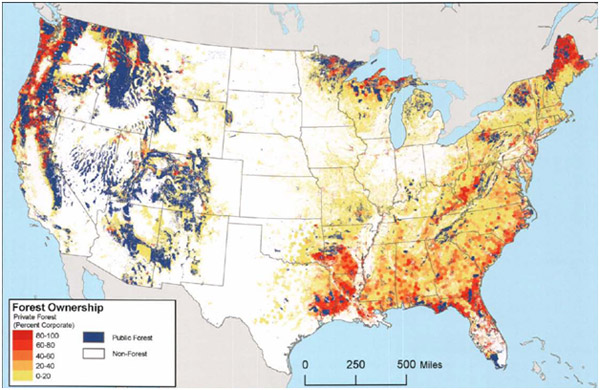 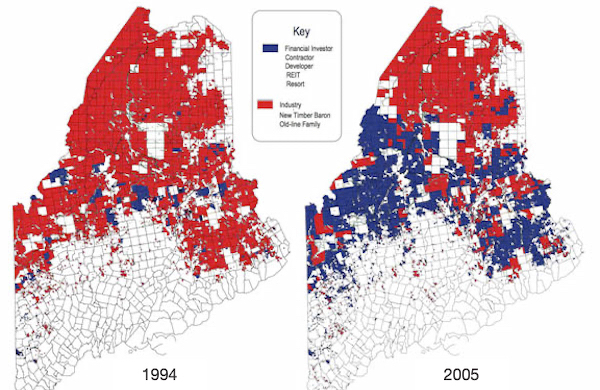 We used our Land Access Initiative funds to keep Shiloh open to the public, forever, making sure that folks in the region have a great place to fish, hunt, and recreate for generations to come. We worked with a local non profit, the High Peaks Alliance, who enlisted the national non profit, the Trust For Public Land, to make that happen.

We Made It, Thank You!

All proceeds from this auction went directly to the High Peaks Alliance for the purchase of Shiloh Pond and its maintenance.

What was included in this auction? In order to make this fundraiser extra special MeatEater provided several one of a kind items. Including:

The auction is completed. Thank you for helping us reach our goal.