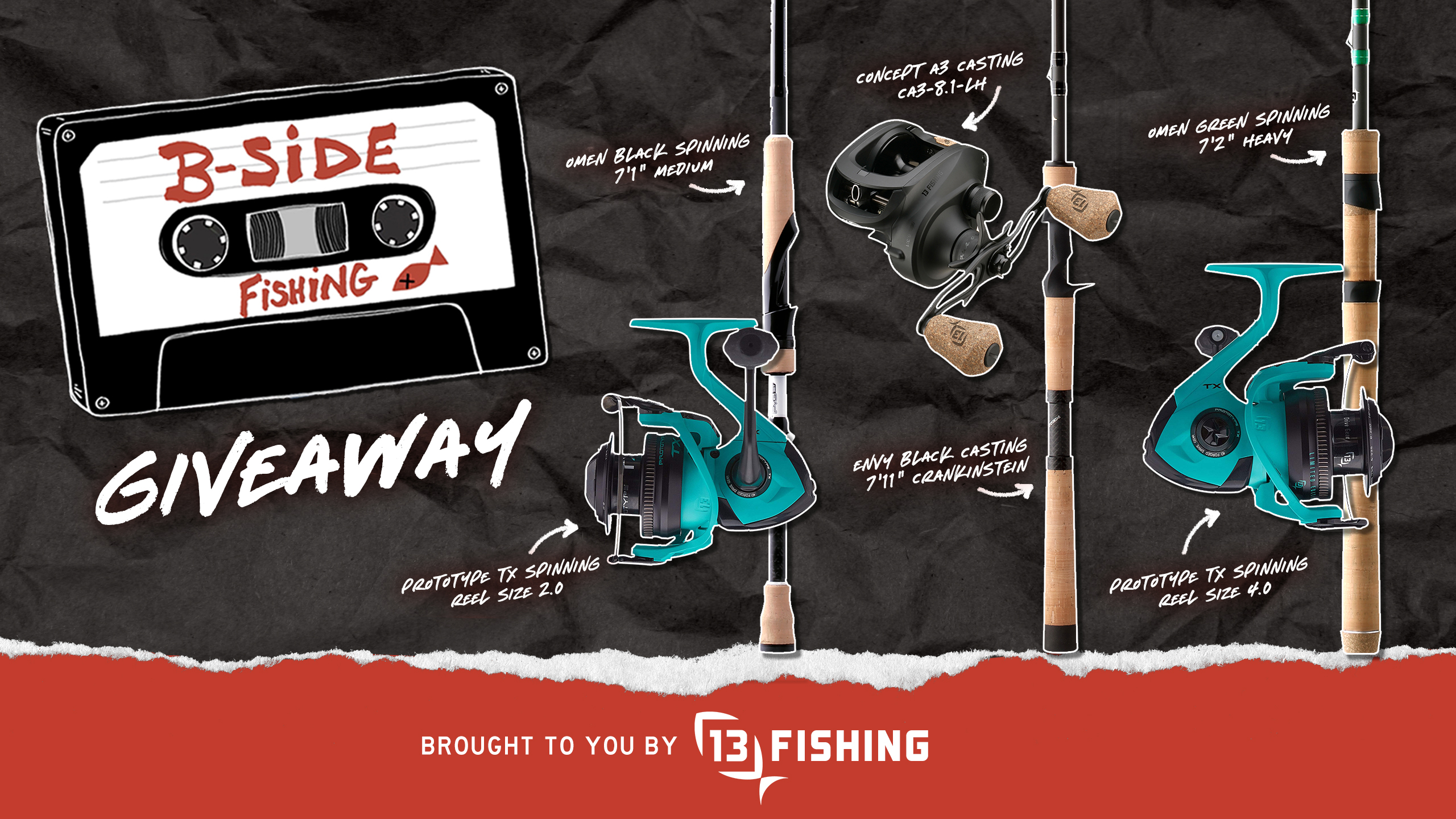 In celebration of the last episode of B-Side Fishing Season 1, we're giving you a chance to win the same rods and reels Joe used all season long, but brand spanking new! We know these rigs worked for Joe, and are confident they will do the same for you. Total Value is $1,100.

Review the Official Rules and prize list below. No purchase necessary to enter. 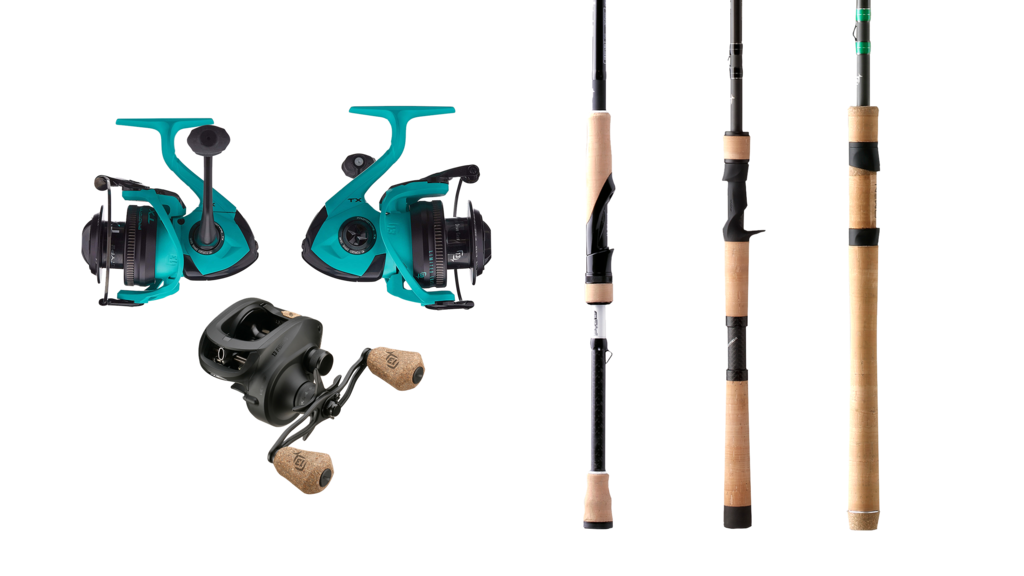 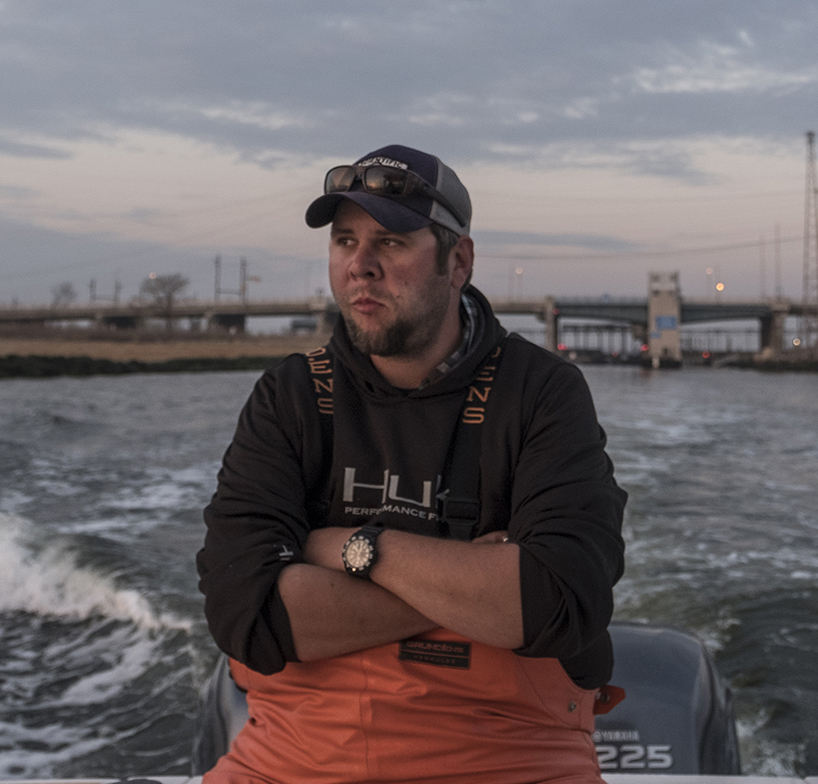 Joe Cermele is MeatEater’s Senior Fishing Editor based on the East Coast. He has written several books and is the former fishing editor of Field & Stream and Outdoor Life. If it swims, Joe wants to catch it—and write, podcast, and shoot videos about it here at MeatEater. 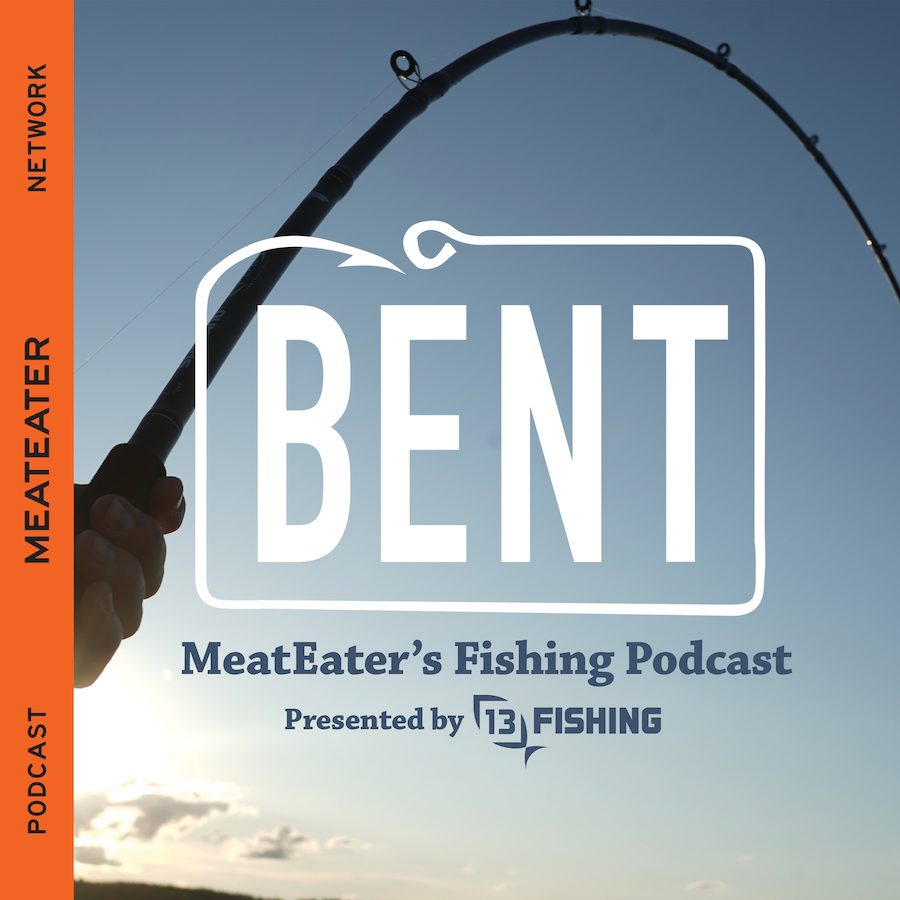 Fishing can be slow. Podcasts about fishing shouldn’t be. That’s why we created Bent, the unapologetic fishing podcast that moves faster than a tournament bass boat, but doesn’t take itself near as seriously. Hosts Joe Cermele and Miles Nolte welcome anglers of all backgrounds and interests, from hardcore crappie jiggers to dry-fly purists to offshore tuna addicts. Even if you’re just mildly fish curious, this podcast has something for you: regional fishing reports, tackle tips, trash talk, etymology, weekly news, trivia, even suggestions on how to piss off your fishing guide. Come for the soggy cooler sandwiches; stay for the raccoon-eyes tan lines. Part of The MeatEater Podcast Network.

3. How to Participate. Go to https://www.themeateater.com/pages/b-side-giveaway, where you will see how to enter. You will be asked to provide your name and email address. Limit one entry per person. By entering, you will be subscribed to the MeatEater and Fishing Weekly email newsletters. If Sponsor receives more than one entry for any entrant, including under variations of name or email address, Sponsor reserves the right to void all such entries. Sponsor is not responsible for late, lost, or misdirected entries. Incomplete or illegible entries will not be accepted. Entries by any automated process or bot, or by any third party, or web site or online service, including without limitation commercial promotion subscription notification or entering services, are ineligible and shall be void.

4. Prizes. The following prizes are available to be won:

Total ARV of all prizes: $1,100. Sponsor, in its sole discretion, reserves the right to substitute prize(s) of equal or greater value if an advertised Prize become unavailable. Sponsor’s determinations regarding the awarding of Prizes is final. No Prize substitutions except as provided herein. Prizes are not transferable and may not be given, bartered, sold, or exchanged for cash or another prize, except at Sponsor’s sole discretion due to Prize unavailability for any reason and then only for a prize of equal or greater value. For any prize over $600 in value, the potential winner will be required to complete and sign an IRS Form W-9. In compliance with US IRS regulations, Sponsor will send a Form 1099-MISC to any winner receiving a prize valued in excess of $600 (USD), which requires disclosure to Sponsor of winner’s social security number. Winner remains solely responsible for paying all federal and other taxes in accordance with the laws that apply in the winner's state of residence. If a potential winner cannot be contacted using the information provided or fails to respond to Sponsor’s attempt to notify them of selection within two (2) days of first attempted notification; if any notification is returned as undeliverable; if Sponsor is unable to verify potential winner’s eligibility; if potential winner fails to sign and return the required documentation within the required time period or fails to comply with these Official Rules; if any prize is returned undeliverable; or if the potential winner cannot be verified as eligible for any other reason, the potential winner is disqualified and an alternate winner may be selected.

5. Odds; Drawing. Odds of winning depend on the total number of eligible entries received. Drawing will take place on or about May 12, 2021. All potential winners are subject to eligibility verification by Sponsor, whose decisions are final and binding. A PARTICIPANT IS NOT A WINNER OF ANY PRIZE, EVEN IF NOTIFIED OF BEING A WINNER, UNLESS AND UNTIL THE PARTICIPANT’S ELIGIBILITY HAS BEEN VERIFIED. Participants are required to provide truthful information and Sponsor will reject and delete any entry that it discovers to be false or fraudulent.

7. Release; Indemnification; Disclaimer of Warranty. By participating in the Promotion, all participants agree to forever and irrevocably release and hold harmless the Sponsor, Released Parties from any and all liability for any loss, harm, damage, injury, cost or expense of any nature whatsoever (including attorneys' fees) (collectively, "Losses") which may occur in connection with (a) the Promotion or any element thereof, including entry or participation therein, (b) delivery, possession, acceptance and/or use or misuse of any Prize or component thereof, or (c) participation in any Promotion-related activity or prize-related activity including without limitation in each case any Losses that may be caused or contributed to by (1) any wrongful, negligent or unauthorized act or omission on the part of any of the Released Parties, or any of their independent contractors or any other person or entity not an employee of any of the Released Parties, or (2) any other cause, condition or event whatsoever beyond the control of any of the Released Parties. In addition, by participating in this Promotion, each participant agrees to indemnify and hold harmless the Released Parties from and against any and all damages, losses, costs and expenses (including amounts paid in settlement and reasonable attorneys' fees) incurred by any of the Released Parties in connection with any third-party claim, demand, liability, suit, proceeding or action arising out of or resulting from (i) breach or alleged breach of any representations, warranties or agreements of participant, or (ii) the use or misuse of any Prize or component thereof.

12. Privacy. Information collected through the administration of the Promotion is subject to and may be used and shared by Sponsor in accordance with Sponsor's Privacy Policy at https://www.themeateater.com/about-us/privacy-policy and applicable law. Personal information collected will be stored on servers located in the United States and may be accessible to U.S. law enforcement, courts and other governmental institutions pursuant to the laws of the United States.