Ep. 233: Tom Brokaw: From South Dakota to the World

Topic discussed; Always looking over the horizon; growing up in “Igloo,” South Dakota; Steve’s hot tip for armageddon preppers: don’t set up next to other armageddon preppers; the virtues of being a jack of all trades and having a can-do mentality; when home is a hotel for Red Brokaw; young Tom’s rock collection; the OG paddlefish; being done with guns; pheasant hunting as a religion in South Dakota; how fishing near Saddam’s palace will get you blasted; chislic, tiger meat, and kuchen; the journalist’s job, Main Street, and what it feels like to cover the world’s biggest stories; turning down the offer to be Nixon’s press secretary; the competitive relationship between Tom, Dan Rather, and Peter Jennings; not letting public adulation grow toxic; how Tom doesn’t like to call himself a writer; the need to talk about what needs to be corrected; how beards have taken over America; and more.

Connect with Steve and MeatEater

Get the latest in your inbox
The MeatEater Newsletter has our picks for the week's best hunting, fishing, wild foods, and conservation content along with special deals and recommendations for subscribers.

Two years ago, a pair of golden eagle chicks were tagged in Alaska’s Denali National Park. The birds...

Two years ago, a pair of golden eagle chicks were tagged in Alaska’s Denali National Park. The birds... 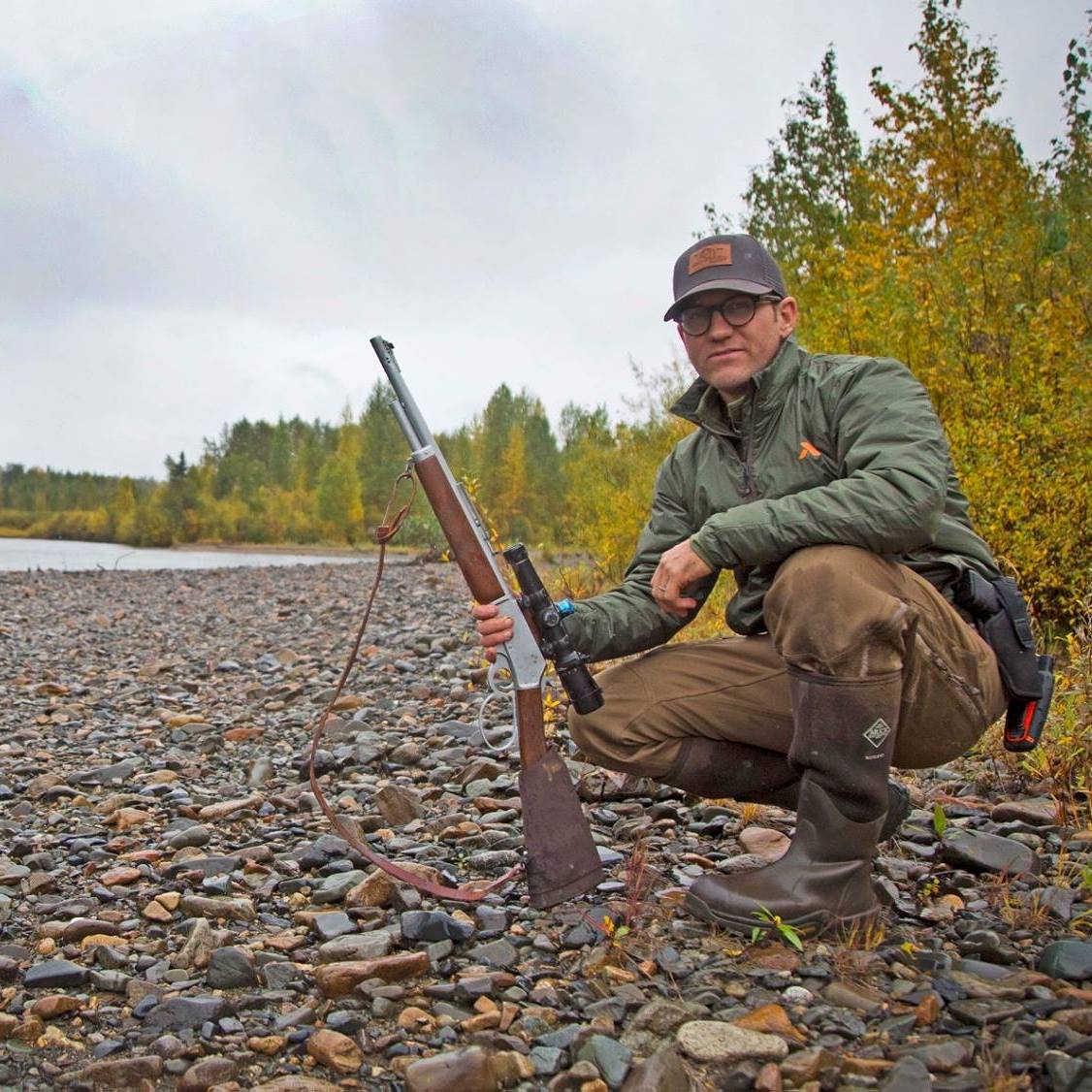