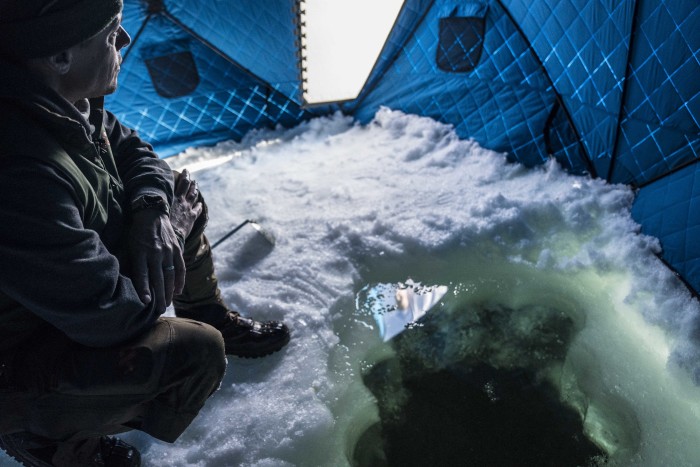 Steven Rinella waits to spear whitefish as they swim past this big-ass hole in the ice. 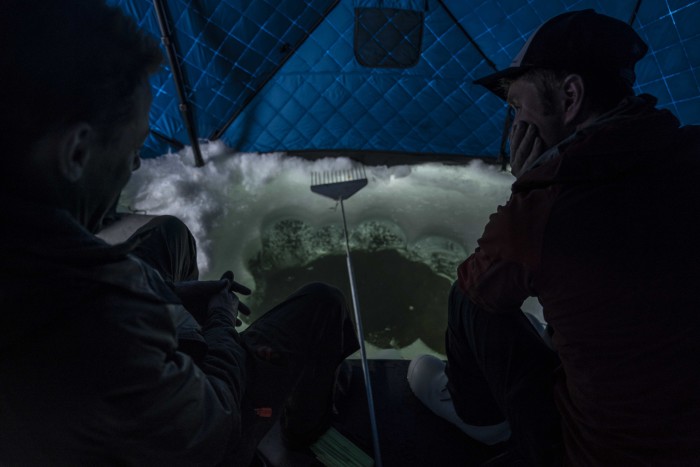 Brandt Meixell with a freshwater burbot. 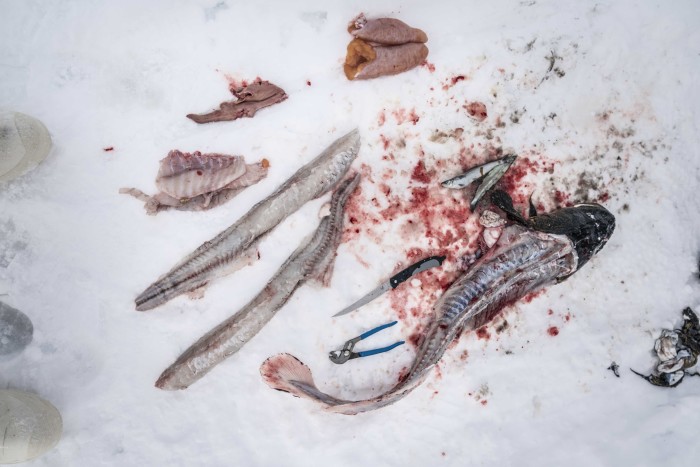 At 12-o’clock lies the burbot’s liver. Brandt likes to cook the large liver in a hot, dry pan, which renders out the stinky and prolific oil within.  Janis marinated his in soy sauce for fifteen minutes and then steamed it for ten minutes before chilling and slicing it.

The Truth About the Molt Migration

Every summer, waterfowl across North America have to figure out where they’ll go to molt. The where, why, and who have been misunderstood by hunters for years, but knowing how the molt migration works is valuable and important. What is the Molt Migration? Every year, geese (and all waterfowl) lose their feathers, and grow back new ones. It’s physically taxing, and requires the birds to go flightless for 3 to 4 weeks when they shed their primary...

The Rules of the Whitetail Rut

Whitetail hunters live for the November rut. It’s what we dream of all year. But sometimes the reality of the rut falls short of expectations. When that happens, it’s easy for panic to set in. The remedy? Go back to the basics. In my mind, there are four key principles that will always keep you in the action this time of year. These are my rules for the whitetail rut. Find the Does The reason the whitetail rut is so exciting is because, for a few...

So far this year, 53,000 steelhead have passed the fish ladders of Lower Granite Dam on the Snake River, the last place where they can be counted on their return upriver from the Pacific through Washington and into Idaho. Twelve thousand of those were Endangered Species Act-protected wild steelhead, the rest being of hatchery origin. You’d have to reach all the way back to 1994 to find a smaller wild steelhead return to Idaho. The wild population...