iHeart
iTunes
Spotify
Google
Stitcher
RSS
Steven Rinella talks with CWD expert Bryan Richards, Doug “Buckman Juice” Duren, and Janis Putelis of the MeatEater Crew.
Subjects discussed: The U.S. Geological Survey’s National Wildlife Health Center; bighorn sheep in Texas; hibernacula; white nose syndrome in bats; people eating other people’s brains and a disease called kuru; cannibalistic cows; where did CWD come from?; elk in South Korea; CWD in Norway’s reindeer; neuronal death; zoonosis (a disease that can move back and forth between animals and humans); peanut butter and prairie dogs; the “ick” factor; the captive deer industry; transporting deer carcasses and other possible vectors; deer piss; why you should care about CWD; what hunters can do to help prevent the spread; why you shouldn’t begin Google searches with the words “the truth about…”; and more.
Get your tickets for The MeatEater Podcast, Live with Steve Rinella and Friends here.
Join Steven Rinella and a couple surprise guests for a live recording of his popular MeatEater Podcast in Bozeman, Montana on August 15, 2017. Tickets for a raffle will be sold at the event, with high-end prizes from Yeti, Vortex, Savage Firearms and Benchmade, benefitting Backcountry Hunters and Anglers, a Montana-based non-profit sportsmen’s organization. Raffle winners will be drawn following the podcast recording and Steven will be on hand signing books.

Did you know there are 10 distinct ecological regions in the state of Texas?  We’ll now ya do: Texas Ecoregions by Texas Parks and Wildlife.

Biologists work to restore the majestic Desert Bighorn Sheep to its ancestral home in west Texas.

And here’s a link to information about the oral plague vaccine work Bryan Richards is involved with.

Just when you thought you didn’t have to worry about a CWD zoonosis link, this recent article citing a Canadian study on Macaque monkeys heightens concerns about human susceptibility to CWD. 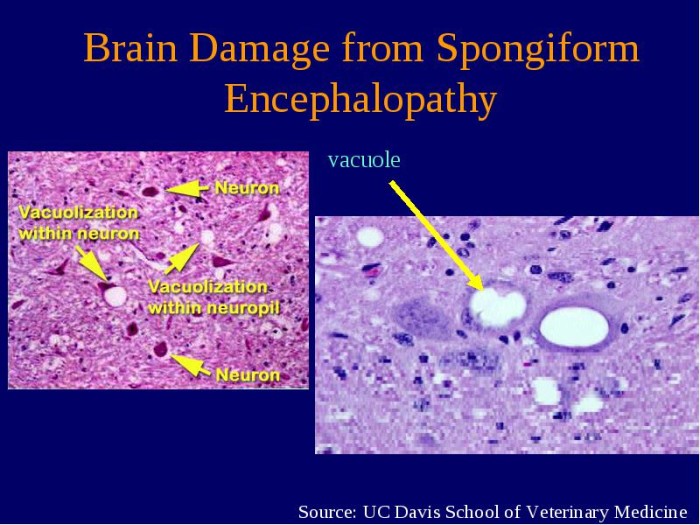 Chronic wasting disease is one of the biggest conservation challenges of our time. In my previous article, I discussed various reasons everyone should be concerned about CWD. However, that may have left you wondering what we can do about it. The answer is we can buy time and pay for science. Through hunting and other efforts, we can work to slow the spread of CWD while scientists work on ways to mitigate the effects and find a cure. Epidemiology...

I grew up in Pinedale, Wyoming, and the Upper Green River has always been a sacred place to me. It’s where I learned to row a drift boat and caught my first fish on a dry fly, and the magic doesn’t stop in the winter. Riding a snowmachine through hundreds of elk on the way to ice fish with Square Top Mountain looming in the background is a surreal experience. Being surrounded by numerous, massive bulls over a 20 acre spread as they lazily eye...

Why Every Hunter Should Care About Chronic Wasting Disease

My reaction to the news was visceral. I stared at my hands, remembering that 10 days earlier I hadn’t worn plastic sleeves or rubber gloves when field dressing a buck. That deer, as it turned out, had tested positive for chronic wasting disease. It wasn’t out of ignorance. I know better than that. I’ve always followed the Wisconsin DNR’s guidelines for field dressing deer and it’d been part of my harvest routine since the disease was discovered...