3 Things You Can Learn from Whitetail Sheds

Shed hunting is a dang good time. Let’s be clear about that right out of the gate.

But there’s more to it than just scooping up antlers. Whitetail sheds can hold a treasure trove of information if you know what to look for. Here are three valuable pieces of intel you can glean from the antlers you pick up this spring.

Proof of Survival
Finding the sheds obviously confirms that deer made it through hunting season and survived early spring. This is incredibly valuable information for any deer hunter targeting mature or specific bucks.

With a buck’s survival confirmed, you can prepare for the upcoming hunting season differently than you might otherwise. Review observation and trail cam data from that specific deer over previous years, prepare stand sites based off historic travel, and maybe even make specific habitat improvements based on historic home range. Without those sheds, it’s much harder to dedicate this kind of energy to a deer that might not even be alive. Sheds don’t absolutely guarantee that a buck will make it to hunting season, but they can certainly give you confidence to get to work.

This was the case for me last year when I picked up a match set from a buck I referred to as Tran. When I knew he made it through the worst of winter, I catered my offseason to killing him. It paid off in late November when I ended the three-year journey by finally putting my tag on him.

Proof of Location
At a macro level, especially if you’re new to an area, finding shed antlers can help you determine the quality or quantity of bucks in a given region. Other than a visual sighting, there’s no clue in the whitetail woods that can more accurately help you gauge the quality of deer than a nice shed or two.

For example, I’d always been on the fence about hunting North Dakota. Aerial imagery from onX was intriguing, but I struggled committing to buying a tag. I compromised with myself by making a shed hunting trip one spring, and was blown away by what I found. Within a few hours on a random piece of public, I grabbed about a dozen sheds. It was the confirmation I needed to make a return trip in September.

On a more granular level, the specific location of sheds can shine a clear light on the behavior of local deer. The more sheds you find in a particular area, the more confidently you can say you’ve found a preferred winter bedding or feeding area. Specific shed locations can even help you locate unique buck beds. If you find a big antler tucked away back in cover, you’ve likely come across a trusted mature buck bedroom. This can all be extremely helpful when developing plans to hunt the following December or January.

Proof of Health
Finally, and maybe most interestingly, shed antlers can provide insight into the health of the bucks that carried them.

It should be noted that it’s widely believed malnourished or injured bucks are more likely to cast their antlers early in the season. If you find a shed in December or early January, there’s a good chance that deer was in poor health.

New research also points to certain antler characteristics as being useful in determining health. According to a recent study out of the University of Nebraska at Kearney, “Results suggest that stressors caused by extreme environmental conditions can aﬀect deer health and be indexed using sensitive metrics taken on cast antlers.”

In layman’s terms this means that tough environmental conditions—like a drought or lack of food—can result in changes to antlers that shed hunters can use to determine the health of an individual or herd.

In particular, the metric that researchers on this project found most tied to poor health was the depth of the pedicle seal on an antler. According to Lindsay Thomas Jr., who wrote extensively about this research for the National Deer Association, “The ‘seal’ is the separation line between a buck’s pedicle and the shed antler, and it can form at different places on the pedicle each year in a buck’s life depending on certain variables.”

To judge the depth of the seal, grab a shed and look at the base (pedicle) where it connected to the deer’s head. If a significant amount of bone protrudes above this seal line, it’s indicative of a healthy deer. If there is very little bone protruding, or if it is actually convex and depressed into the antler, this is a sign of a health or environmental deficiency. After studying hundreds of sheds collected over an eight-year period, the UNK researchers found reduced seal depth for most antlers following a dramatic drought event in 2012.

Next time you’re out shed hunting, don’t just toss those antlers into your backpack and forget about them. Take the time to consider what lessons they can impart.  You’ll be a better deer hunter for it.

Whitetail Deer ,
Get the latest in your inbox
The MeatEater Newsletter has our picks for the week's best hunting, fishing, wild foods, and conservation content along with special deals and recommendations for subscribers.

Son of a bitch. That’s typically what runs through my mind when I see a buddy walking towards one of...

Son of a bitch. That’s typically what runs through my mind when I see a buddy walking towards one of... 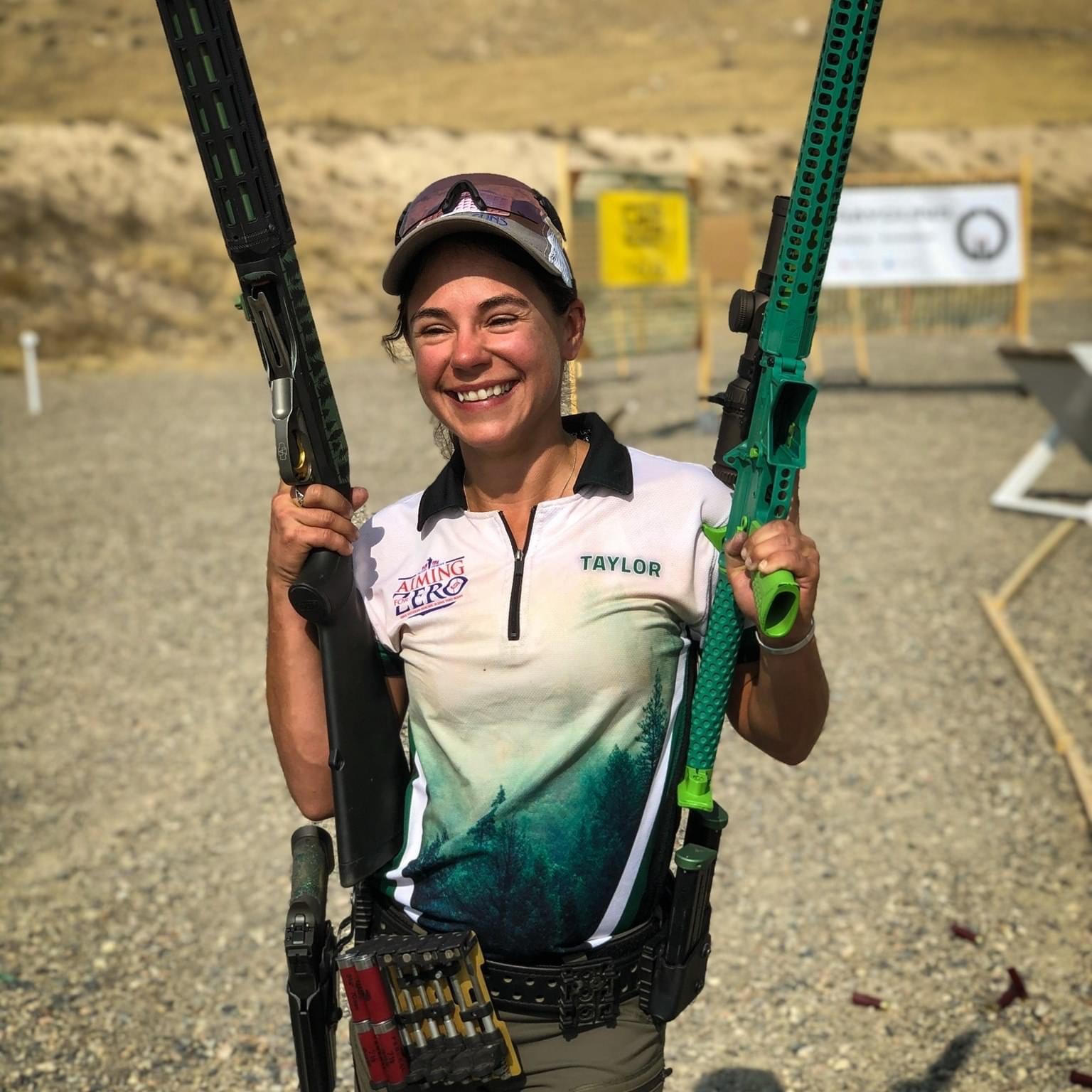 The first time Steve and I met, we sat on a patio discussing competitive shooting and hunting. The...

The first time Steve and I met, we sat on a patio discussing competitive shooting and hunting. The...

3 Whitetail Tags You Should Buy Preference Points For

If you’re not sure if you’re an optimist or pessimist, start researching hunting lottery preference...

If you’re not sure if you’re an optimist or pessimist, start researching hunting lottery preference...