According to a press release from WVDNR, two of the eight people involved were deputy sheriffs in the county, Tyler Biggs and Dalton Dolly. Both have since resigned. Colton Broadwater, Ivy Rodenhaver, Robert Horner Sr., Robert (Beau) Horner Jr, Gregory Broadwater, and Christopher Biggs were also charged with crimes.

According to the Cumberland Times News, Christopher Biggs was appointed EMS chief of the Allegany County Department of Emergency Services in 2019. He was suspended from his position following this announcement.

“Anytime you have fellow law enforcement officers involved, it’s not a day you’re jumping up and down about, but we took the case where it was leading us and those responsible are going to have to face the consequences,” Lieutenant Tim White of WVDNR told West Virginia MetroNews.

Currently, the poachers have been charged with more than 200 crimes across Hampshire, Mineral, and Grant counties in West Virginia and in parts of Maryland as well. These charges include spotlighting, hunting during closed seasons, illegal possession of wildlife, hunting from a motor vehicle, hunting outside legal shooting hours, carrrying a loaded gun in a motor vehicle, failure to check deer, exceeding the yearly limit of antlered deer, trespassing, and conspiracy.

Spotlighting is a misdemeanor charge that can result in a fine between $100 and $500 and jail time between 10 and 100 days. Ultimately the judge will decide these poachers’ sentences, but if they're found guilty it’s likely they will face thousands of dollars in fines and possibly jail time.

“By and large, they weren’t little tiny spikes or scrub bucks, but they were shooting what looks like anything from six or eight points and above,” Lt. White said. 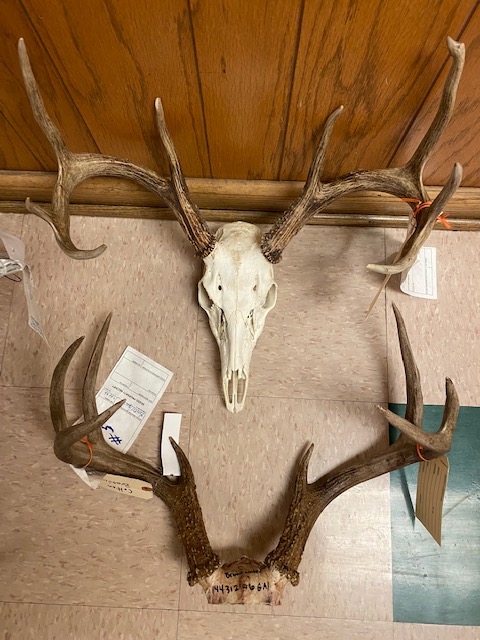 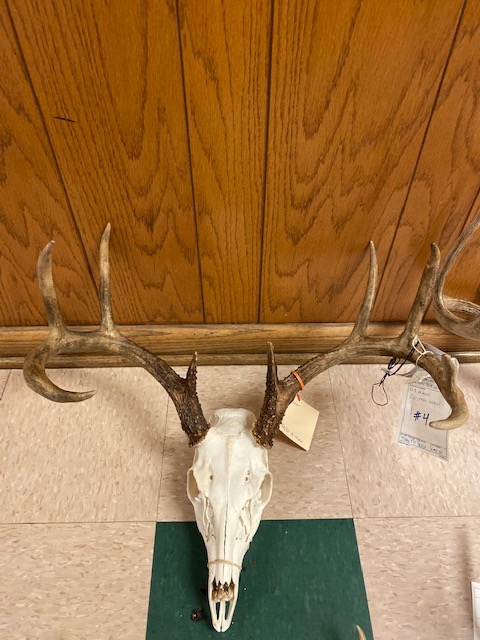 In 2021, 42,143 whitetail bucks were harvested by hunters in West Virginia. It’s safe to assume that most of them were taken by law-abiding whitetail nuts who worked hard to do everything by the book. Unfortunately, one buck—which likely would’ve scored in the top 1% of deer harvested nationwide last year—became the focal point of an investigation after West Virginia Natural Resources Police (WVNRP) received a tip that the deer had been poached...