Video: Explorers Find One of History's Most Famous Shipwrecks

In August 1914, five days after the outbreak of World War I, Irish-born Ernest Shackleton sent forth his ship Endurance from southern England with the goal of leading the first crew to traverse the Antarctic continent across the South Pole. Norwegian Roald Amundsen had beat him to the pole, but this feat remained for the taking.

Shackleton rejoined the expedition in Buenos Aires two months later to depart for South Georgia Island and into the Weddell Sea. In early December, the ship began to encounter polar pack ice, which severely hindered their progress toward Vahsel Bay. The vessel continued slowly forward until Jan. 18 when the ice became too thick and locked it in place. After numerous failed attempts to break free into open water, the crew eventually gave in to drift with the floes as the Antarctic summer ended. 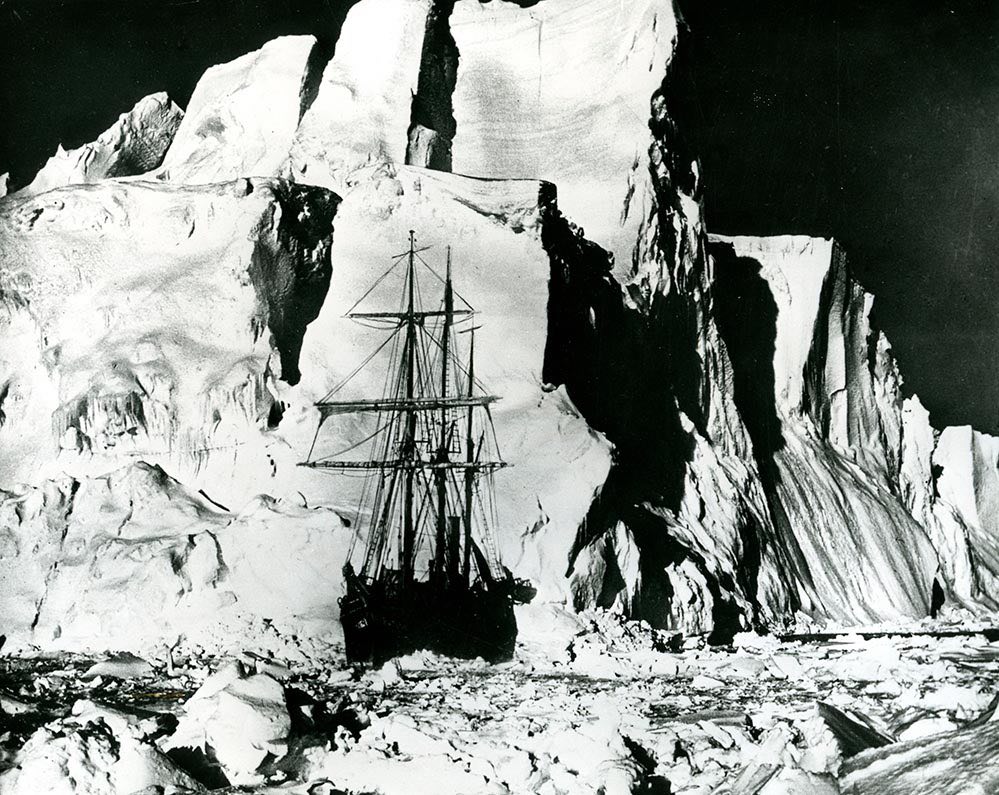 The ship, originally designed and built to transport polar bear hunters to the other pole, stayed locked in the ice and shifting with its whims for nine months, once coming within 60 miles of their original destination to begin the overland journey. However, in October, a series of pressure waves rippling through the sea ice smashed into the sturdy hull. It endured an incredible amount of strain but eventually began to take on water. Shackleton ordered the men and dog teams onto the ice, bringing lifeboats and as many rations as they could. 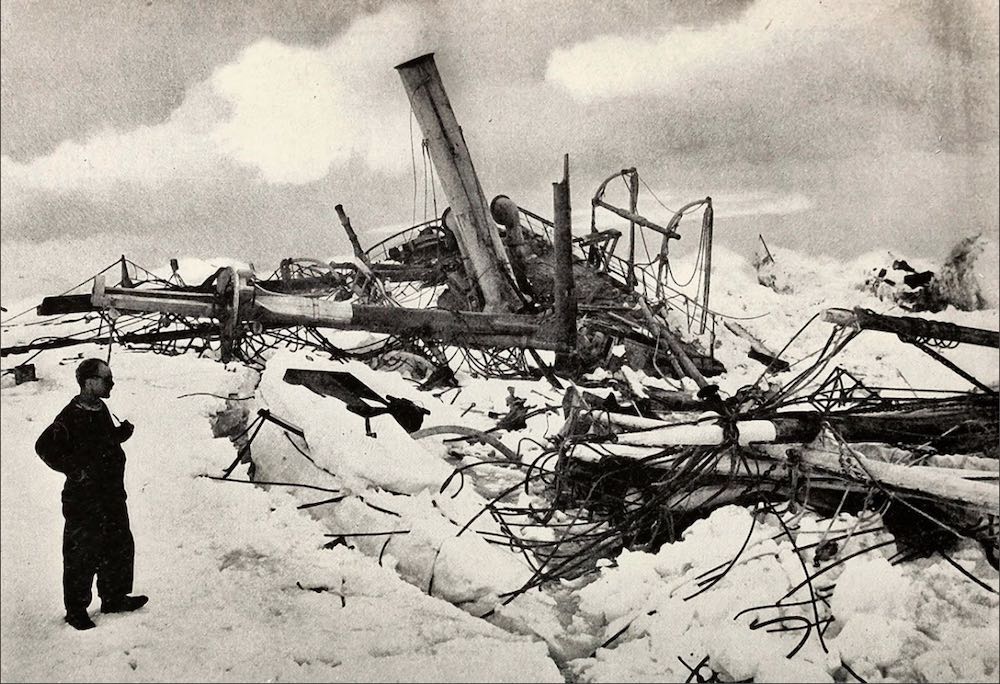 The loss of their ship in the middle of the southern Atlantic did not end the journey for these explorers. They camped on an ice floe, hunting penguins and seals for food, hoping to drift within striking distance of land. But their floatation broke up in April 1916. The men loaded into the lifeboats and began to row and sail. Five days and hundreds of miles later, they reached uninhabited Elephant Island—their first time on land in nearly 500 days. But they knew they’d never be rescued there. So, Shackleton refitted the strongest of the lifeboats, coating the boards with oil and seal blood, and struck out again with his captain, carpenter, and three sailors for the whaling ports of South Georgia Island 828 miles distant.

They made it in 15 days, braving hurricane-force winds that temporarily kept them from landing. Shackleton and two of his men then crossed 32 miles over the rugged, cliff-covered island to a small outpost where they recruited help to save the rest of the crew.

For his bravery and leadership that brought the main expedition party home after three years without a single loss of life, Shackleton was knighted by the King of England and is still counted among the greatest Britons of all time. He died in 1922, 100 years ago last month, on a return voyage to South Georgia Island and was buried there.

The fate of his unique and appropriately named ship has intrigued maritime historians and fellow explorers for a century. Several attempts to find the ship failed over the years. But on March 9, 2022, a team of adventurers, technicians, and archaeologists based on the South African icebreaker Agulhas II finally located the wreckage in nearly 10,000 feet of water, four miles south of the position fixed by the captain, Frank Worsley. The team of Endurance22 searched for more than two weeks using submersible drones, covering more than 150 square miles of sea floor. Once they located the wreck, they swapped sonar equipment on the remote submarines for high-resolution cameras and scanning equipment to capture the incredible imagery and analysis of the famous ship. The machines did not touch or enter the wreck, however, honoring an international treaty designating it and others like it as historical monuments. 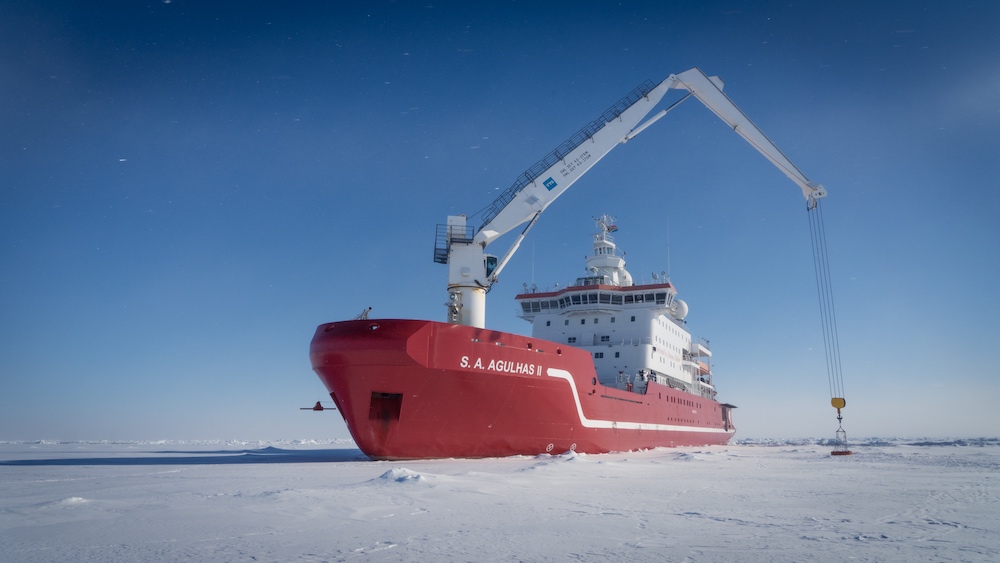 Mensun Bound is the director of exploration on the $10-million search project and a British maritime archaeologist originally hailing from the nearby Falkland Islands. He was effusive in press releases announcing the discovery.

“We are overwhelmed by our good fortune in having located and captured images of Endurance. This is by far the finest wooden shipwreck I have ever seen,” Bound said. “It is upright, well proud of the seabed, intact, and in a brilliant state of preservation. You can even see ‘Endurance’ arced across the stern, directly below the taffrail.” 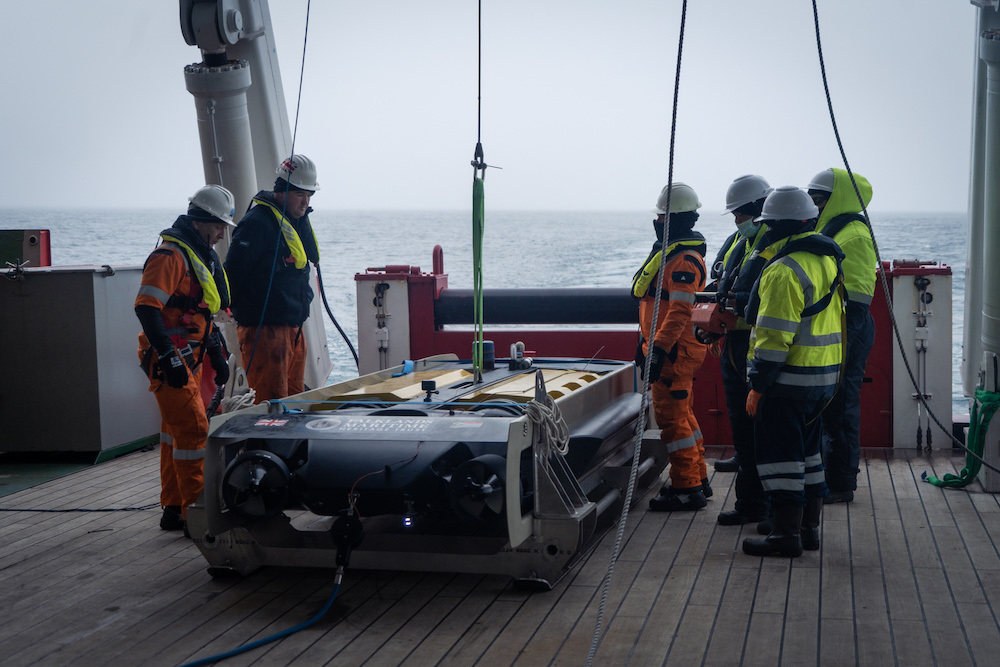 Apart from some sea anemones and buckled decks from the crushing surface ice, the ship survives in relatively pristine condition. The deep waters around Antarctica are far too cold to host microorganisms that consume the wood of shipwrecks in other parts of the ocean. 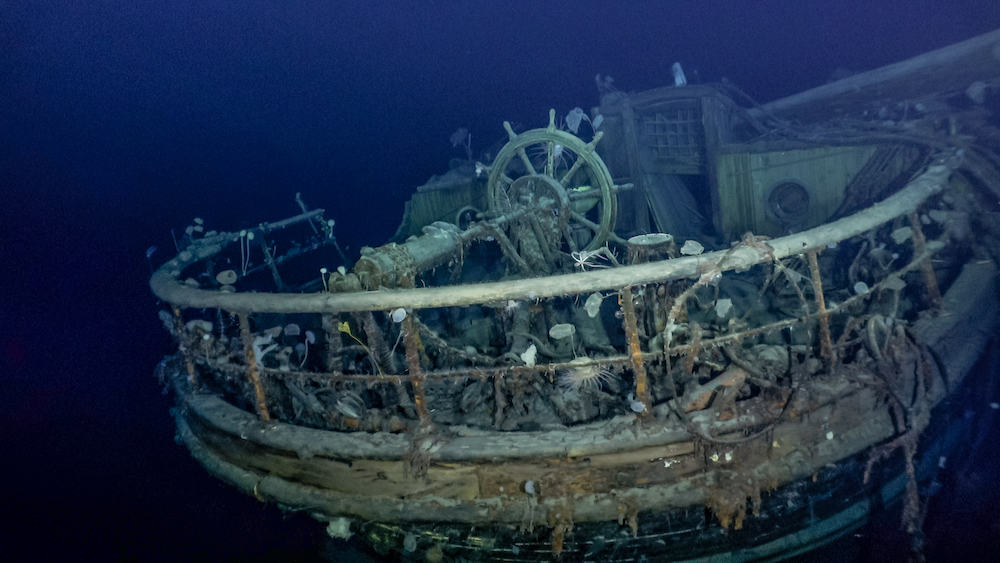 “This is a milestone in polar history. However, it is not all about the past; we are bringing the story of Shackleton and Endurance to new audiences, and to the next generation, who will be entrusted with the essential safeguarding of our polar regions and our planet,” Bound continued. “We hope our discovery will engage young people and inspire them with the pioneering spirit, courage and fortitude of those who sailed Endurance to Antarctica.”

Shackleton renamed his vessel from Polaris to Endurance in reference to his family motto, Fortitudine vincimus, "By endurance we conquer.” It’s clear that the age of exploration he embodies will remain alive so long as adventurers remember that message.

Video and images courtesy of the Falklands Maritime Heritage Trust

Barbecues of Buffalo Jumps Past

During this past holiday season, many people prepared elaborate and thoughtfully prepared meals for gatherings of friends and family. For hunters and anglers a lot of those meals revolved around wild fish and game that was the result of many hours of hard work in the woods and on the water. Cooking meals of wild game for large groups of people is nothing new historically speaking and ancient hunters shared many of the same traditions we practice...

Dining on Dogs: The History of Eating Canines

When Lewis and Clark finally emerged from the Rocky Mountains 16 months into their journey, the crew was thin and weak. Their route through the Great Plains had provided a bounty of protein, and they’d grown accustomed to feasts of bison, elk and deer. In unfamiliar territory that seemed derelict of big game, they relied on the Nez Perce Indians to fill their stomachs. The tribe graciously provided the corps with dried salmon and camas root...

“The last human to touch this before us was planning to cook dinner over an open fire using a critter killed with this,” I told my kids. With eyes aglow, they fondled the stone point like it was pure gold. We’d just found evidence of ancient hunters in our front yard, but there was a time when finding an arrowhead was a matter of sheer luck for me. Every couple of years a random gaze toward the dirt would produce a point. But now I have a...