Baby Mammoth is 'Most Complete' Ever Found in North America

A wooly mammoth calf discovered earlier this month in Canada’s Yukon Territory is the first near-complete and best-preserved mummified mammoth remains ever found in North America.

“The Yukon has a world-renowned fossil record of ice age animals, but mummified remains with skin and hair are rarely unearthed. Nun cho ga is the most complete mummified mammoth found in North America,” the Government of Yukon said in a statement.

The calf was discovered by placer miners working in the Klondike gold fields within Trʼondëk Hwëchʼin Traditional Territory. Trʼondëk Hwëchʼin is a First Nation band government in Yukon, and the calf’s name means “big baby animal” in their language.

Government of Yukon paleontologist Dr. Grant Zazula called Nun cho ga “one of the most incredible mummified ice age animals ever discovered in the world” and said coming face to face with the animal has been one of his “lifelong dreams.”

“Being part of the recovery of Nun cho ga was the most exciting scientific thing I have ever been part of, bar none,” agreed geomorphologist Dan Shugar on Twitter.

Shugar said that when a miner called Zazula about the discovery, Zazula put out a call to any geologists in the area to recover the remains before they thawed. “We were incredibly lucky to be in Dawson,” Shugar said. “Was a fast drive down 60km of mining roads.”

They were successful. Shugar explained that the animal’s toenails, hide, hair, trunk, and intestines were all intact when they pulled her out.

Scientists say Nun cho ga is a female, but they haven’t said how she died or how she was mummified.

“We look forward to collaborating with the Yukon government on the next steps in the process for moving forward with these remains in a way that honors our traditions, culture, and laws,” said Tr'ondëk Hwëch'in Chief Roberta Joseph.

The remains will provide an “extremely detailed glimpse” into the time of Nun cho ga’s death, the Yukon government said in their statement. She would have lived alongside wild horses, cave lions, and giant steppe bison. The DNA scientists will recover will offer more details about what North America was like 30,000 years ago.

“The amount of genetic data in permafrost is quite enormous and really allows for a scale of ecosystem and evolutionary reconstruction that is unparalleled with other methods to date,” said ancient DNA researcher Tyler Murchie. Murchie was part of a team of researchers that gleaned new information about the Klondike region of central Yukon using DNA samples from the soil.

“There will be one thing that stands out in a person’s entire life, and I can guarantee you this is my one thing,” said Brian McCaughan, the miner who made the discovery. 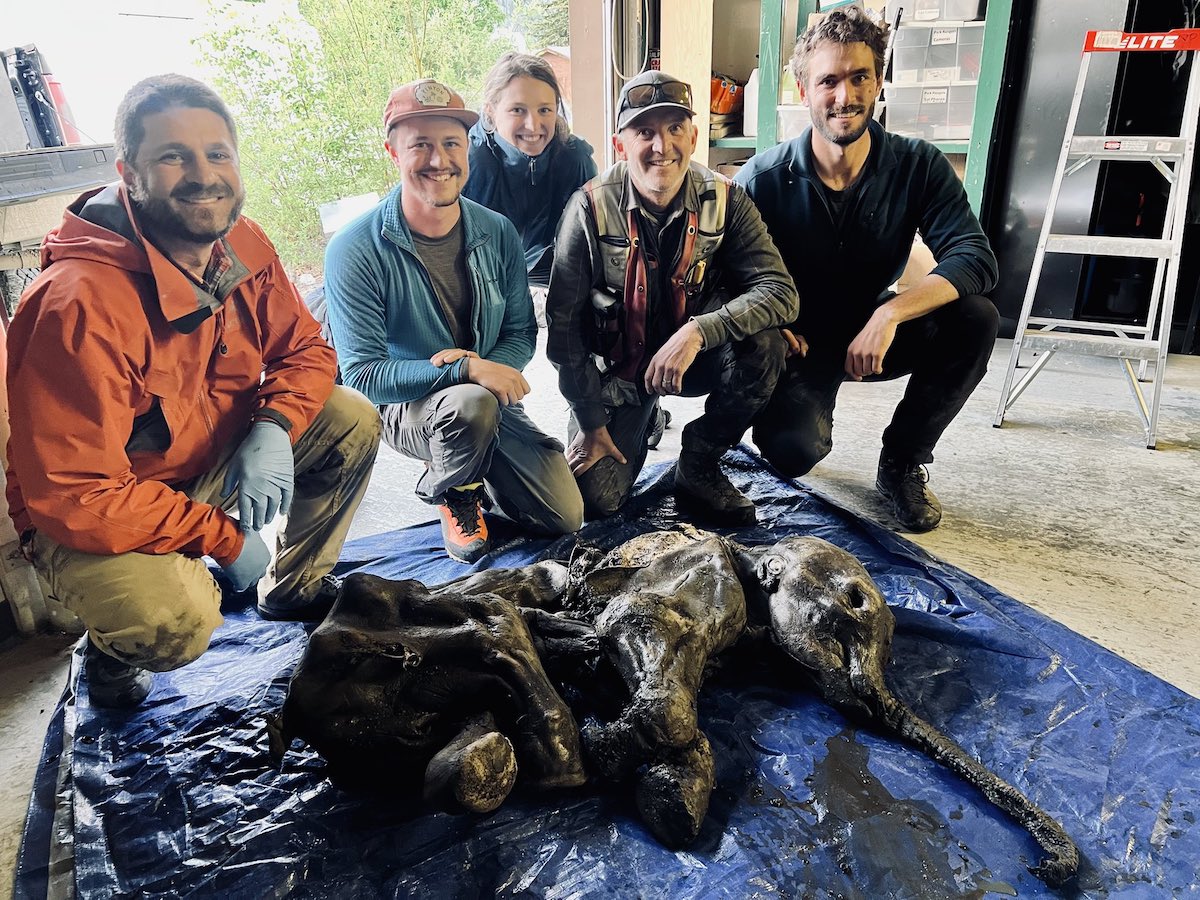 Tomorrow’s anthropologists will have files an inch deep and a mile wide when they try cataloging and explaining the traditions and post-kill rituals of today’s North American hunters. That’s to be expected, given that Canada, the United States, and our hunting traditions are relatively young and prone to trends. Unlike indigenous and Old World hunters who learned and inherited time-worn rituals and unique hunting vocabularies, most immigrants...

We don’t believe in Bigfoot at MeatEater, but we’re damn interested in him. To see if a crew of staunch skeptics could be swayed, we gathered the most respected Bigfoot authorities to answer our most pressing questions. This is part three of our eight-part series, Ask a Squatcher. An oft-debated subject among Western hunters is the use of a pistol or bear spray in grizzly country. Oddly enough, you never hear Bigfoot experts talk about how to...