Most Important Lessons Learned From Wired To Hunt Podcast #200

For Wired to Hunt’s 200th podcast episode, Mark did a panel discussion (much like the 100th episode) with three outstanding DIY hunters. He interviewed Andy May, Joe Elsinger, and Jesse Coots from Michigan, Iowa, and New York respectively. The episode was two and half hours long, with the last two hours being absolutely jam-packed full of whitetail wisdom. If you can, you should definitely listen to it.

But for those of you who don’t have two hours for this episode, I wanted to create a cliff-notes resource to make sure folks can still benefit from this great interview. And even if you did listen to it, this should be a helpful review. I listened to this podcast three times in order to dissect everything and share with you the most critical tips.

Take a look below for some of the most important topics and lessons covered.

The main reoccurring theme with all of these hunters is scouting. Scouting right now, scouting by way of the internet (maps), or scouting during hunting season. All three credit scouting, mainly offseason scouting, to their success during the hunting season. Here are a few highlights on the topic from each of the guests… 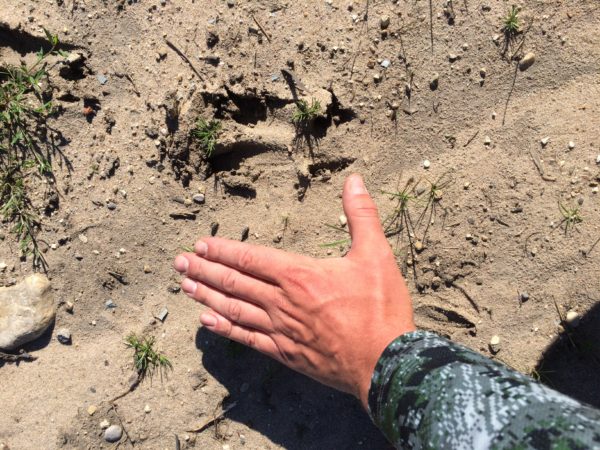 (Rut bedding – Oldest bucks, in general, have the smallest core area. He’s likely to favor locations closer to doe bedding. He’s observing with his nose what is going on. You probably can’t hunt in the exact spot near his rut bed. Most common mistake hunters make is setting up on top of the sign where a buck observes most of whats going on with his nose, he smells you before you even see him, which is exactly why he’s stayed alive as long as he has.) 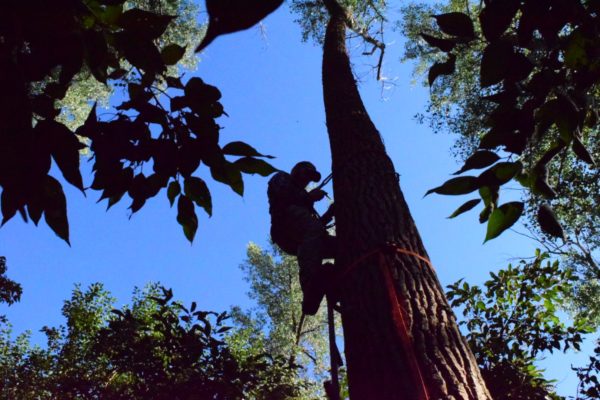 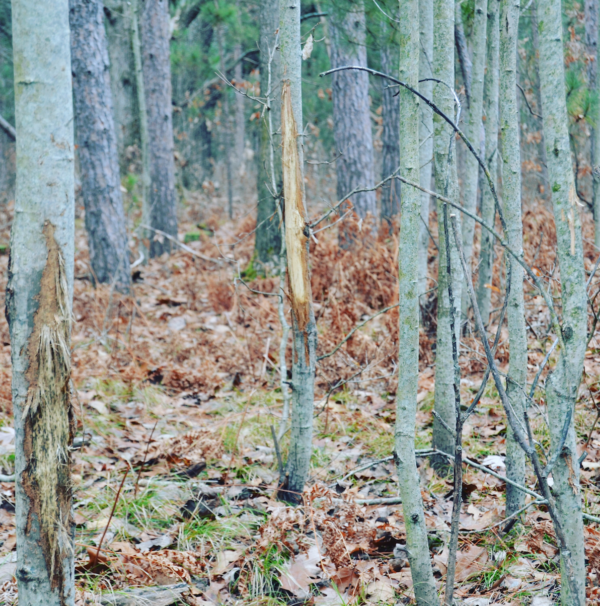 There’s a lot more info packed into this podcast than what I’ve shared. The stories each one shares and the lessons we can learn from their experiences could be another lengthy blog post. By listening to this podcast a few times, there are a few main points that stuck out.

I hope this breakdown of the podcast helps you as much as it does me. There’s a lot of info to keep straight from these three hunters and I thought it was too valuable to not be written out for future reference.

And if you can, be sure to listen to the full interview at least once, if not twice!

Wired to Hunt Weekly: Is Holyfield Even Alive?

Doubts creep up in the mind as the season passes. Holyfield has been the buck of pursuit. The acquired target for Mark Kenyon. But is Holyfield even alive? More in the video.

Earlier this week I headed up to one of my favorite places in the world, our northern Michigan deer camp. On this trip I added another special memory to a long list of deer camp stories, as I had my first Michigan bear encounter on a hunt. Wired to Hunt Weekly is a video journal documenting my DIY whitetail hunting exploits across the country.

With the whitetail rut in the rear-view mirror, it’s time to move on to the next phase of the season. Today I walk through three high-level pointers to keep in mind for hunting the post-rut. Wired to Hunt Weekly is a video journal documenting my DIY whitetail hunting exploits across the country.