Afognak Island is a small land mass about 20 miles long and 40 miles wide off the coast of Alaska in the Kodiak Archipelago. There aren’t many reasons to visit this place and even fewer motivations for someone to take up residence on the island. In fact, there are less than 100 permanent human residents, most of which are workers at a state-run salmon hatchery. There are no bars or shopping malls on Afognak, but there is a large population of Kodiak brown bears and a few healthy herds of Roosevelt elk.

It’s a harsh place that defines the Maritime climate of coastal Alaska. Wild swings in weather produce an environment that can feel like a rainforest in the summer months and a relative tundra when winter arrives.  It’s a landscape that is only accessible by boat or small plane, which is often a sketchy premise given the weather.

Most folks are likely aware of the island because of the bear attack detailed by Steven Rinella, Janis Putelis, Remi Warren and crew in episode 86 of The MeatEater Podcast. It’s that crazy story and others that have given Afognak a rough reputation and kept out all but the most dedicated hunters.

Brad is one of those hunters. He’s an experienced outdoorsman well-versed in wilderness medicine and survival. He had hunted the island before without a hint of trouble, bringing home a bunch of venison and avoiding even a casual run-in with a brown bear.

On Oct. 24, he boarded a boat with four hunting buddies to head back to Afognak. It was a normal trip for the Alaska residents, and they were looking forward to a tough-as-hell elk hunt.

Three days later everything would change. Brad suddenly found himself five yards from an old sow with nowhere to run and only a moment to prepare himself for what was to come next. 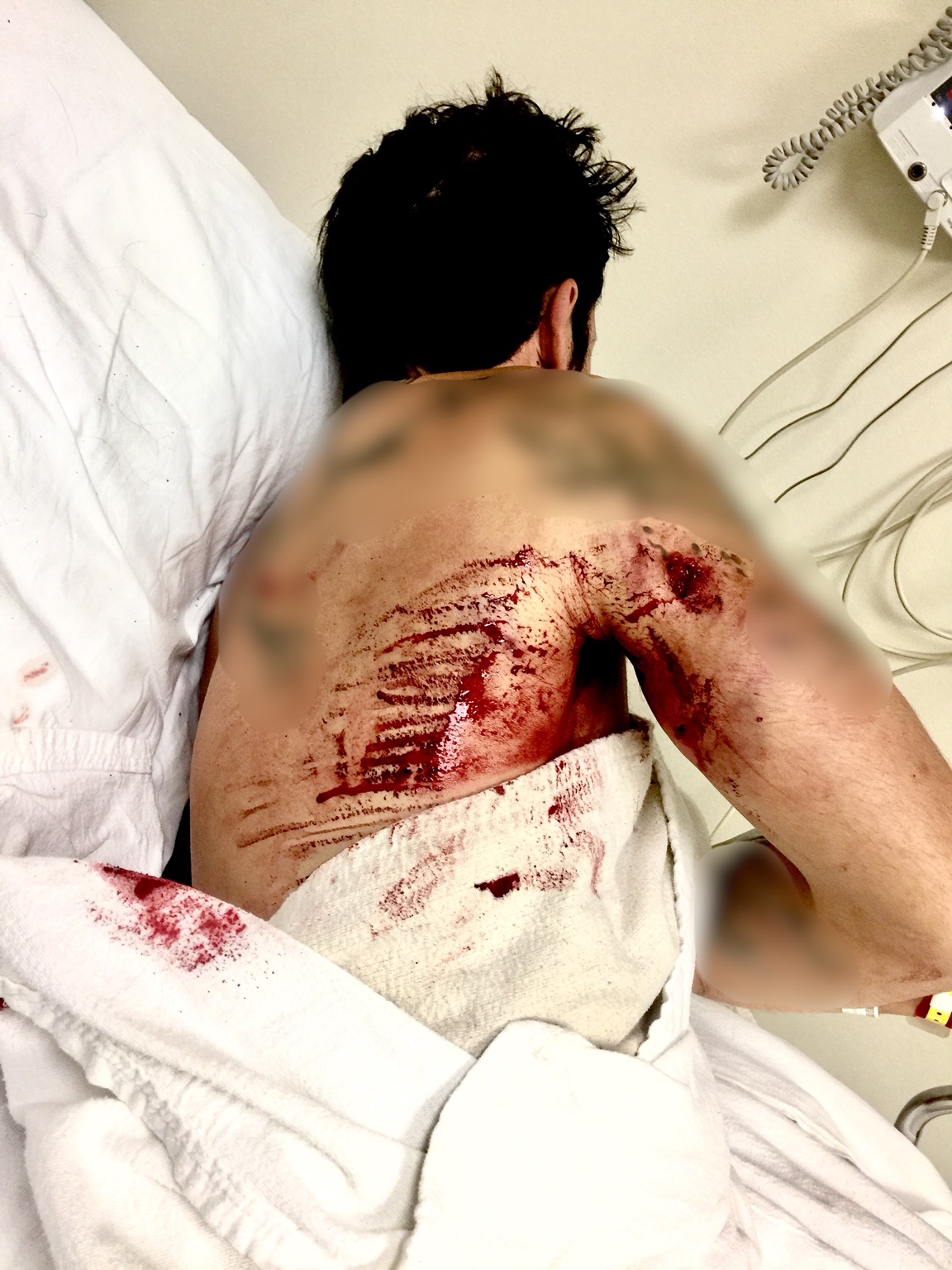 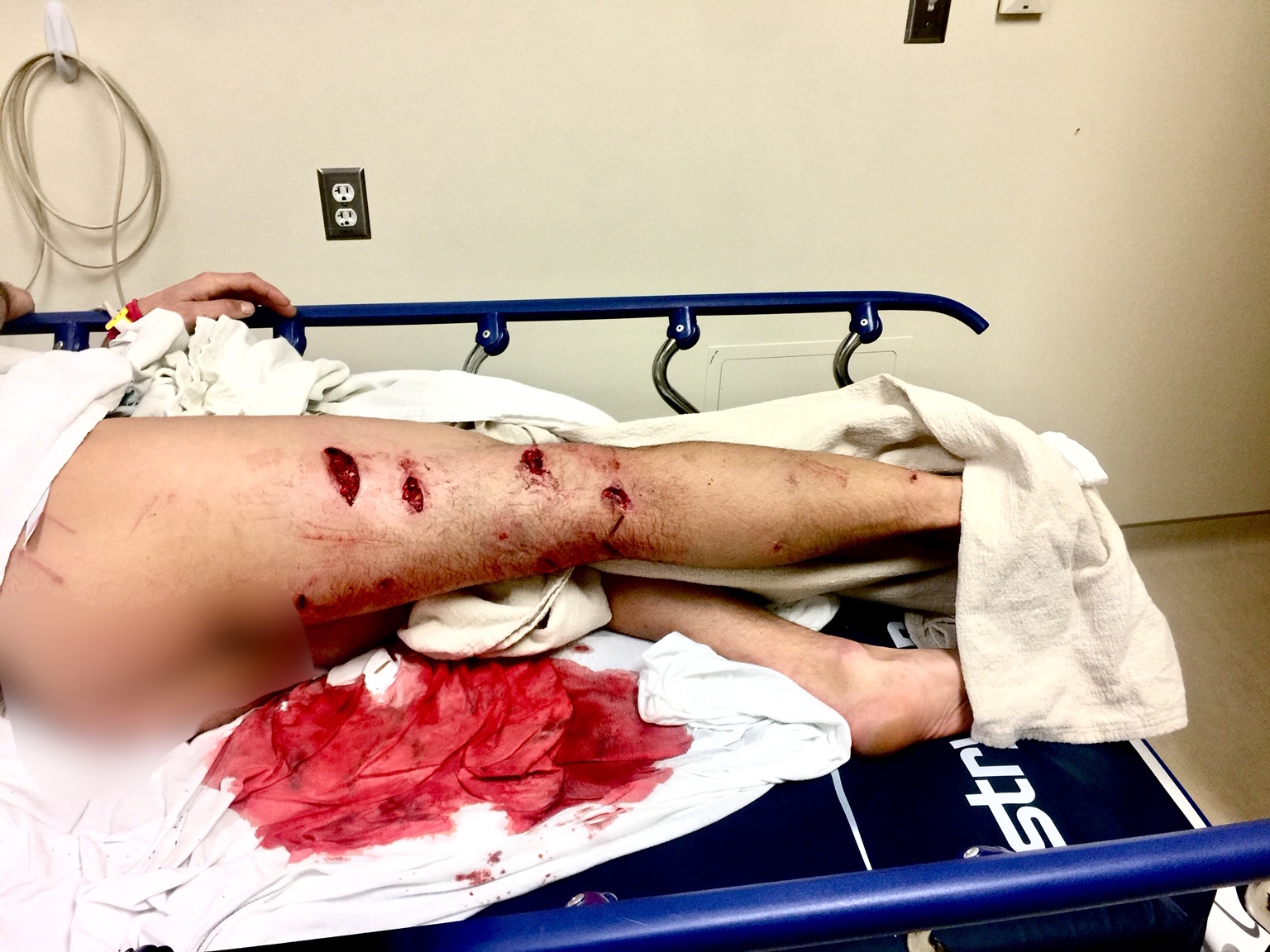 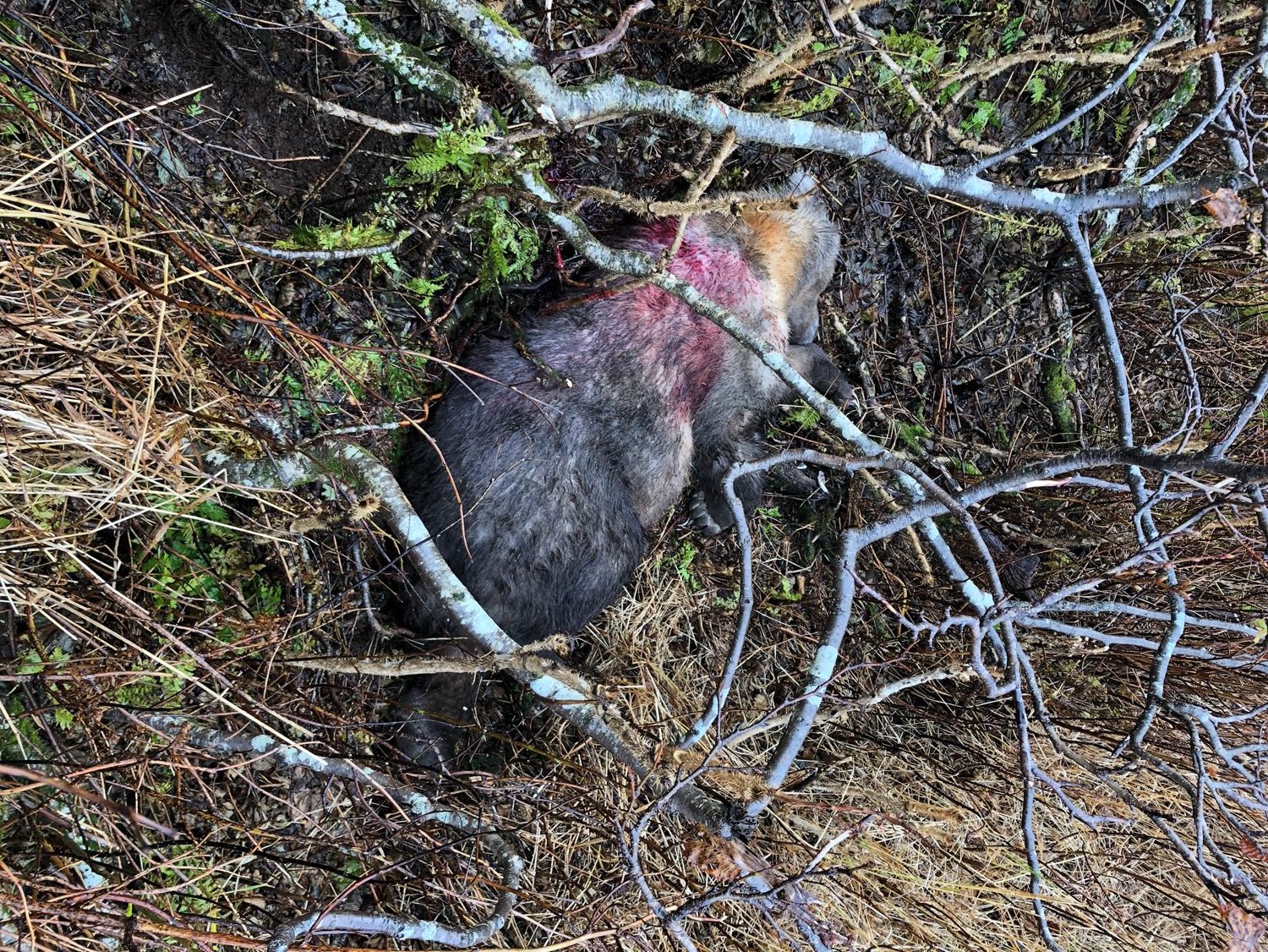 Be sure to listen to my entire podcast with Brad to hear his jarring story of grit and survival and how he made it out alive.

On September 1, 2019,  A 62-year-old woman was attacked and killed by a black bear—a rare event. The attack occurred on Red Pine Island on Rainy Lake in Ontario, Canada. Black bears don’t instill fear like their larger, more aggressive, grizzly cousins. But while they may not be nearly as frightening as grizzlies, black bears do have the capability to inflict serious bodily harm.While attacks from black bears do occur from time to time, they’re...

Almost exactly one year ago, a video of a black bear and feral hog fighting to the death in Great Smoky Mountains National Park went viral. To no one’s surprise, the winner of that battle was the black bear. The ending of that video seemed like it was written by Nature Is Metal. This video has more of a Disney touch, though. While the bear clearly expects to have an easy lunch, it never considers that lunch might just kick its ass. The best part...

There’s a difference between book smart and bar smart. You may not be book smart, but this series can make you seem educated and interesting from a barstool. So, belly up, pour yourself a glass of something good, and take notes as we look at the deadliest bear attack in written history. The Good Lord works in mysterious ways, but one mystery caught my eye lately. When God wishes to smite sinners with a bear attack, what sort of bear will he...