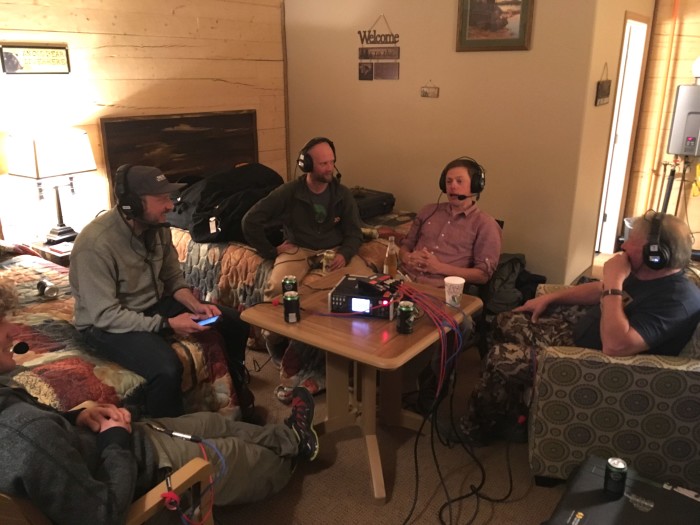 In this TheMeatEater.com exclusive statement, Steven Rinella addresses questions about the direction of MeatEater, Inc., the company’s creative freedom and the Second Amendment.