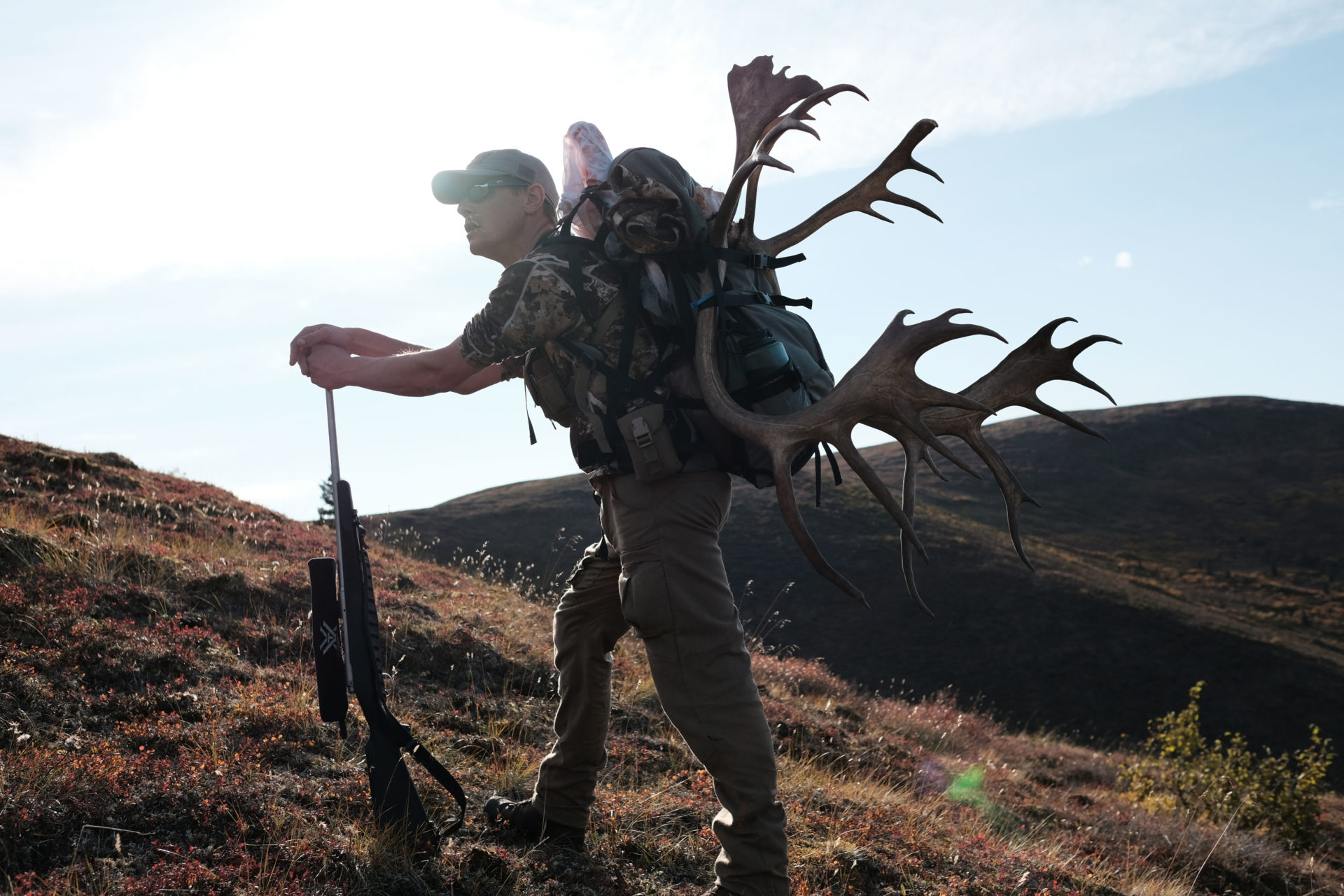 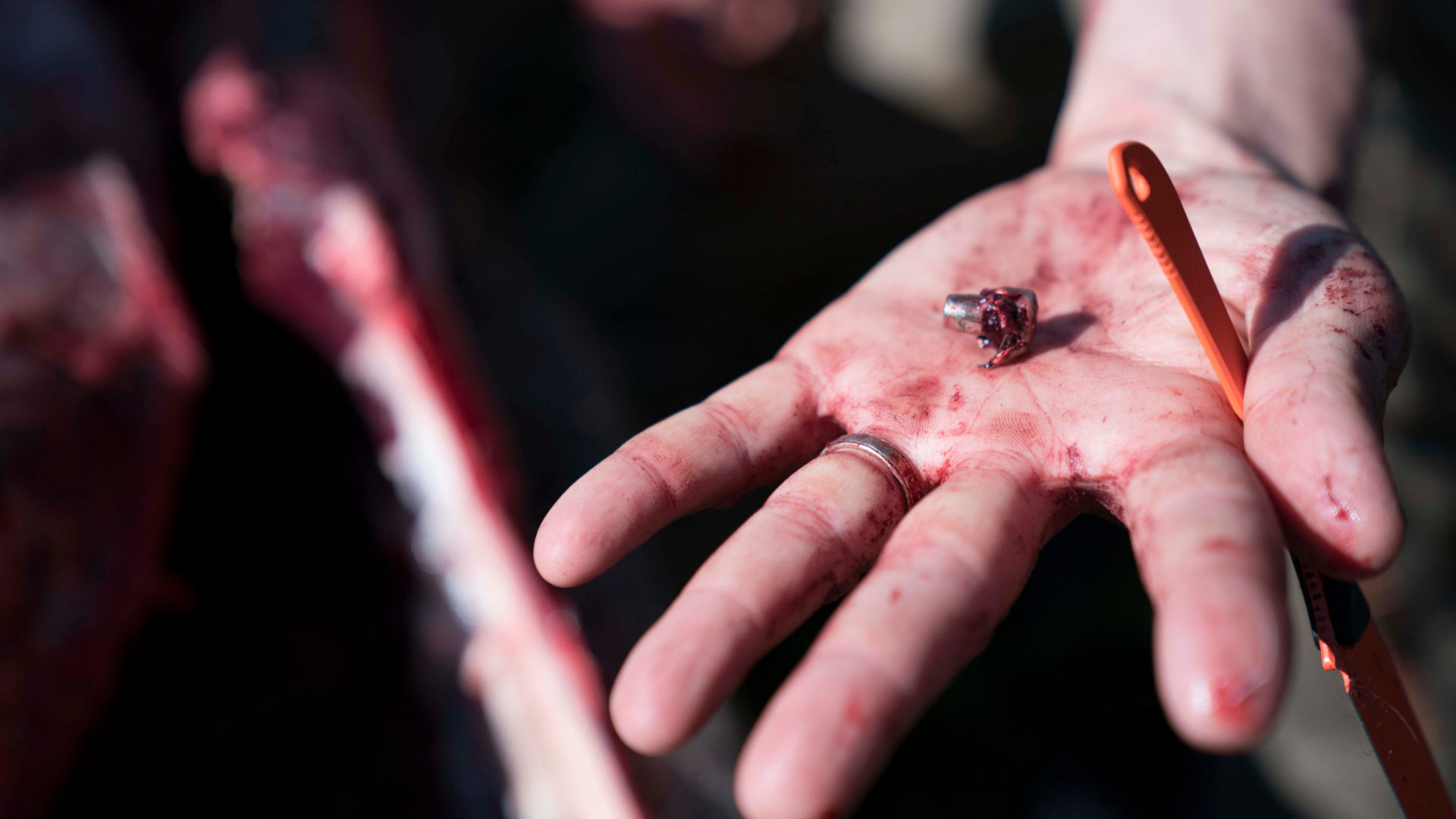 Save this product
Weatherby
Vanguard MeatEater Edition Rifle
$999.00
Shop Now
Save this product
Weatherby
Mark V Backcountry
Shop Now
Save this product
Federal Ammunition
Trophy Copper MeatEater Edition
Shop Now
Get the latest in your inbox
Subscribe to our newsletters to receive regular emails with hand-picked content, gear recommendations, and special deals.
Our picks for the week's best content and gear
For the whitetail obsessed, with Mark Kenyon
Redefining our connection to food, with Danielle Prewett
Your one-stop for everything waterfowl, with Sean Weaver
Get out on the water with the MeatEater Fishing crew
Technical hunting apparel
Purpose-built accessories for hunting and fishing
Quality elk, turkey, waterfowl, and deer calls
Privacy Policy

Occasionally a hunter will be lucky enough to harvest an animal that inspires such strong emotion, they want it to live on through taxidermy.  When the time comes for you there is a certain process that needs to be followed so that the taxidermist can do their job properly. It’s important to skin big game properly in the field for taxidermy or tanning. Starting the Process When dealing with horned or antlered game, start by gutting the animal and...