Last week, a red fox became famous for frequenting the U.S. Capitol and biting at least nine people, including California Representative Ami Bera. Health officials suspected the fox might be rabid due to the unusually aggressive behavior, so they captured the animal on Tuesday.

“The D.C. Public Health Lab has confirmed the fox that was captured yesterday tested positive for the rabies virus,” the city’s public health agency said. “D.C. Health is contacting all victims who were bitten by the fox.” 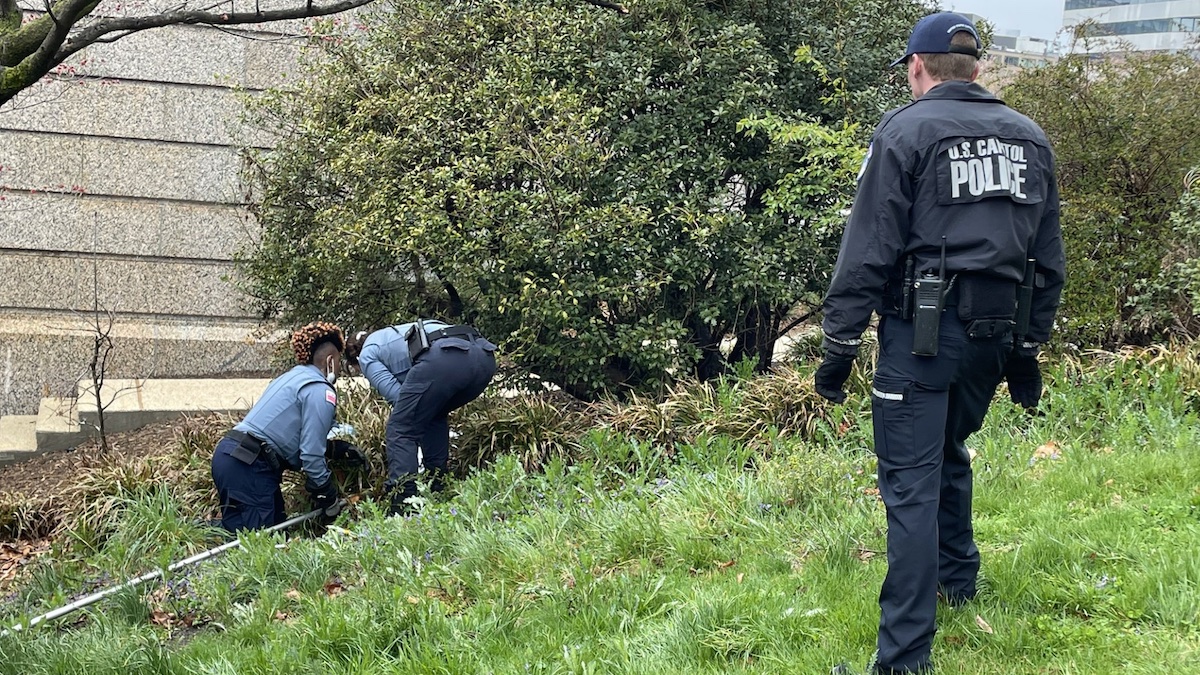 The animal quickly became known as the “Capitol Fox” and was instantly sensationalized on the Internet. Someone even made it a Twitter account. No surprise, some of these folks didn’t take kindly to animal control euthanizing the fox for rabies testing. The Twitter account bio reads, “Red. ‘Aggressive.’ Murdered in cold blood.”

“Aggressive” and “rabid” aren’t quite the same things, though. And not to be the bearer of bad news, but that animal was going to die anyway. Wildlife infected with the rabies virus usually die within a week of showing symptoms. Euthanizing this fox was an act of mercy, but more importantly, a matter of public health. The most effective method to test for rabies requires a brain tissue sample.

The @capitolfox Twitter feed demonstrates an astounding lack of knowledge and unhinged anthropomorphism. It currently has 5,000 followers and growing. The most recent post of a candlelight memorial for the fox in front of the Capitol Building has almost 20,000 likes.

A scroll down the feed reveals a video featuring clips of the fox and one person screaming as if they just witnessed the murder of some dearly beloved. Dubbed over the short video is the sound of the sad, stereotypical Sarah McLachlan song that animal advocacy groups overuse with the sentiment “absolutely beautiful.” 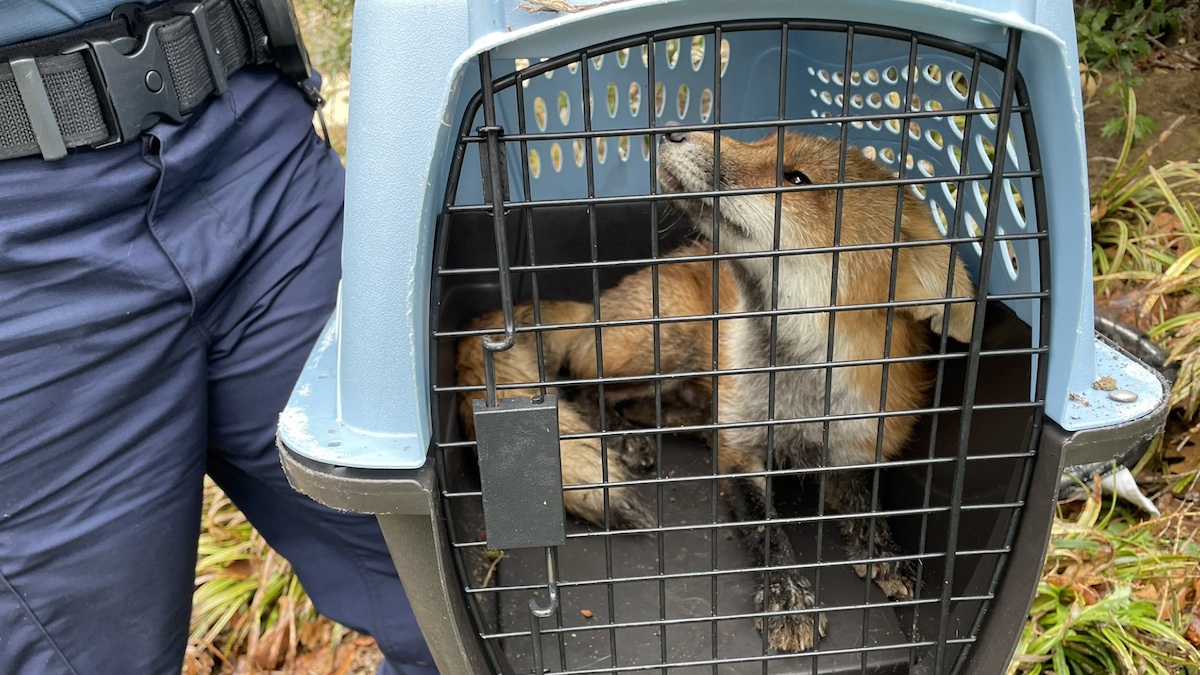 And the disturbing level of disregard shown for the severity of a rabies outbreak is widespread. The disease has been controlled in this country, but it’s still fatal if not treated immediately. This lack of common sense was even demonstrated by those responsible for making important policy decisions that impact our daily lives.

“My heart leapt with joy to hear about Capitol fox families,” Rep. Andy Levin Tweeted. “We need more wild creatures around here and less wild conspiracies. Maybe these foxes protecting their kits can inspire us to protect our children from gun violence. The possibilities are endless! I stand with @thecapitolfox!”

Rep. Bera, who is also a medical doctor, tweeted: “Despite the dustup, I hold no grudge or ill will against @thecapitolfox. Hoping the [fox emoji] and its family are safely relocated and wishing it a happy and prosperous future.”

The fox did have kits. And because the rabies virus is transmitted through saliva, they were likely exposed. Officials decided to euthanize the kits as well, so as to not risk further transmission. @thecapitolfox account called this measure of public safety “officially a mass murder.”

Bear hunting opportunities in the Pacific Northwest will be a little scarcer after Washington state’s permit-only spring black bear hunt was suspended amid public outcry fueled by anti-hunting advocacy groups. The suspension came about after the Washington Department of Fish and Wildlife's governor-appointed board of commissioners failed to reach a consensus in a routine rule-making vote that would have allowed the long-held season to continue...

Much to the dismay of hunters and conservationists across the country, the Washington Department of Fish and Wildlife (WDFW) Commission voted once again to pull the plug on the state’s long-running spring bear season. The 5-4 decision, which came during a meeting of the WDFW Commission on Saturday, March 19, reaffirms a similar vote in November of 2021. The November vote unexpectedly canceled the season on grounds that the WDFW’s own population...

In November 2021, the Washington Fish and Wildlife Commission voted to suspend the state’s long-running spring black bear hunt. The decision, ushered in by a 4-4 split among commissioners, was not based on the science-backed statistics of Washington’s black bear populations. The number of bears in the state is robust and growing. Nor was it a tailored attempt by agency biologists to curb harvest quotas in one management zone or another; it...