Steven Rinella and his friend and wild turkey specialist, Robert Abernathy, head to southern Florida to hunt Osceola gobblers. Steve hopes to finish off his Royal Turkey Slam, achieved by bagging all five subspecies of the American wild turkey—a quest that’s been a decade in the making. These two turkey hunting fanatics celebrate with a delicious meal of grilled and stuff wild wild turkey breast.

Steven Rinella scratches his spring turkey itch this year as he visits Southeast Wisconsin to call in some big eastern Toms with his buddy Jerod Fink. The guys also plan to do some bow fishing after dark so they can enjoy a real Midwest turkey and fish fry. 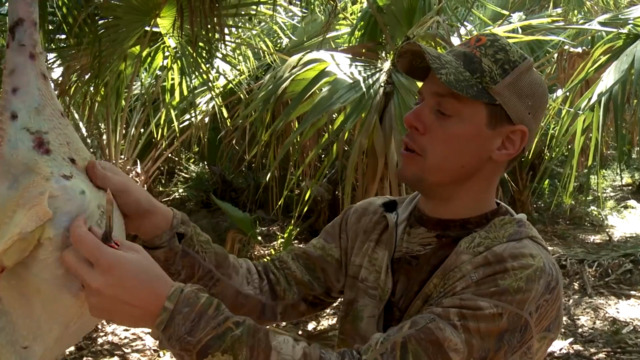 How to Pluck and Clean a Turkey with Steven Rinella

Steven Rinella demonstrates how to pluck, gut, and clean a wild turkey.

Breakfast is the most important meal of the day, but is often overlooked by wild game cooks at home. Following a series of successful hunts across North America this past fall, Steve demonstrates how to cook a variety of breakfast classics using wild game ingredients—including black bear bacon, which Steve has never tried before.

Steven Rinella crosses the border into Mexico's desert to call in the Gould’s wild turkey. Of the five turkey subspecies in North America, the Gould’s is the largest but rarest. On this unique Mexican adventure, Steve finds exciting action for gobbling toms. With locally made charcoal at his disposal, he'll grill up a big, brined, delicious bird. Presented by onX Hunt. Use code MeatEater for 20% off the Hunt App at www.onxmaps.com/hunt

Steve's annual quest for a giant mule deer buck continues this year in southwest Colorado. Here, Steve fills us in on his favorite critter, the mule deer. As he hunts will share his vast knowledge about these special western game animals including how to hunt, butcher, and most importantly how cook them-if he can put his tag on one. 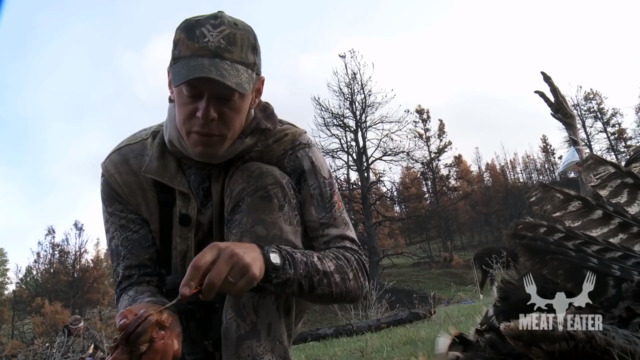 Steven Rinella prepares a camp meal from the gizzard, heart, and liver of a Merriam's Wild Turkey.

While it’s considered a long-standing hunting tradition to eat the heart of your first kill, the heart is otherwise often underutilized in a wild game chef’s repertoire. Using the hearts from a wild boar, mule deer, caribou, moose and elk, Steve shares five of his favorite methods of preparing this underappreciated, nutrient-rich muscle. 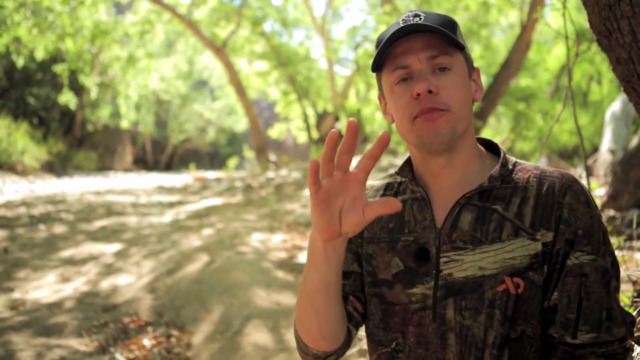 Steven Rinella takes to the canyons of the West Texas desert in search of javelina. In this broken, rocky terrain finding these unique critters isn't easy and getting a clear shot on a skunk pig with a bow is a whole other story. But Steve is inspired by the evidence of he finds of ancient hunters that used the area to prepare a meal that honors both the animal and our hunting ancestors. Presented by onX Hunt. Use code MeatEater for 20% off the Hunt App at www.onxmaps.com/hunt 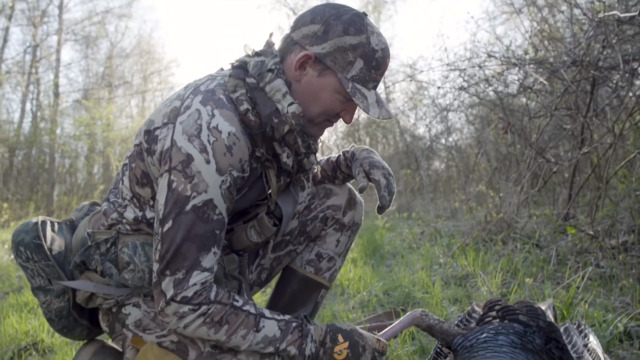 Janis explores turkey hunting in his home state of Michigan, a land that barely held turkeys in his youth. The hunt delivers challenges of quiet birds and tests the patience of Janis down to the last moment.

Southern Michigan in the spring is an audio rich landscape. Of all the springtime sounds, one stands above the rest: the gobbling turkey. Mark’s goal is to call in a tom using a diaphragm call, which would be a first for him.

Today on the show Spencer Neuharth, Dan Johnson and I celebrate spring turkey hunting season by sharing a few of our latest turkey exploits and answering listener-submitted turkey hunting questions. To listen to the podcast, click the Play button in the orange bar above or click the links below to subscribe to the podcast through iTunes or Stitcher radio. Finally, if you’re enjoying the podcast – please leave us a review on iTunes. It would be...

Spring turkey seasons will open soon and hunters around the country will be testing their skills against one of nature’s most wily game birds. Calling is the primary turkey hunting method used in the spring, when male turkeys respond to hen calls during the breeding season. Turkey hunters mimic various hen sounds like yelps, clucks, and purrs, to convince a male, or tom, turkey to come into shotgun or bow range. Many new turkey hunters are...